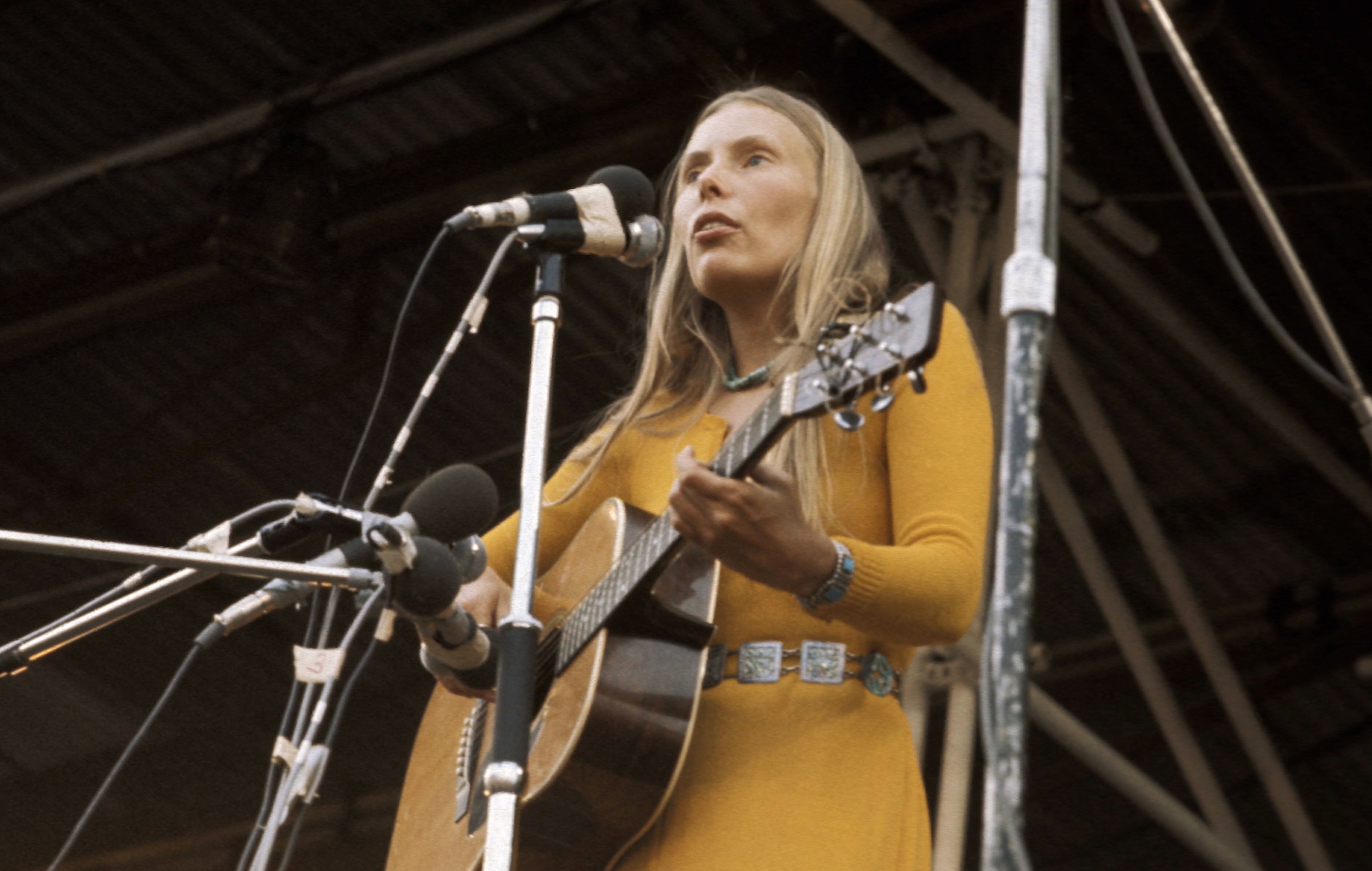 Joni Mitchell has announced a new box set collating four of her iconic albums from the late 1960s and early ’70s.

Speaking in a statement of her work to remaster ‘Song to a Seagull’, Mitchell said: “The original mix was atrocious. It sounded like it was recorded under a jello bowl, so I fixed it!”

Also in the new release is an essay from Brandi Carlile on ‘Blue’, which she calls “the greatest album ever made” in a snippet of the essay.

“‘Blue’ didn’t make me a better songwriter. ‘Blue’ made me a better woman,” she wrote. “No matter what we are dealing with in these times, we can rejoice and know that of all the ages we could have lived through, we lived in the time of Joni Mitchell.”

The box set is limited to 10,000 copies, and comes in vinyl, CD and digital versions, along with Mitchell’s first ever merchandise run. Pre-orders are available here, and you can check out the box set’s artwork and tracklist below. 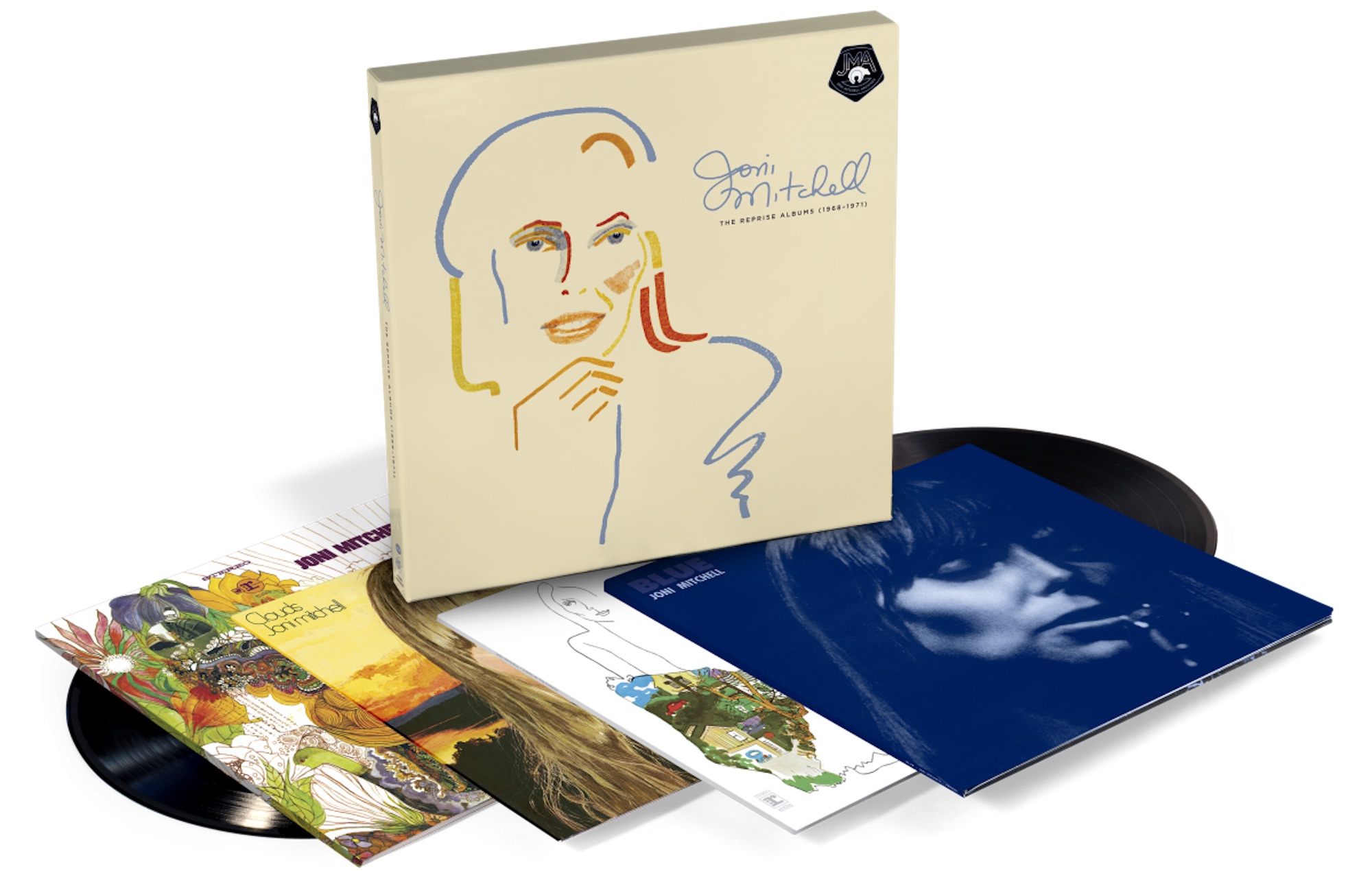 
Last year, Mitchell released the first volume of her current archives series. ‘The Early Years (1963 – 1967)’ is composed of recordings prior to the release of her 1968 debut album, ‘Song to a Seagull’.

It has been noted that ‘The Reprise Albums’ does not serve as Volume 2 of the archive series, and that the second volume will arrive separately later this year.