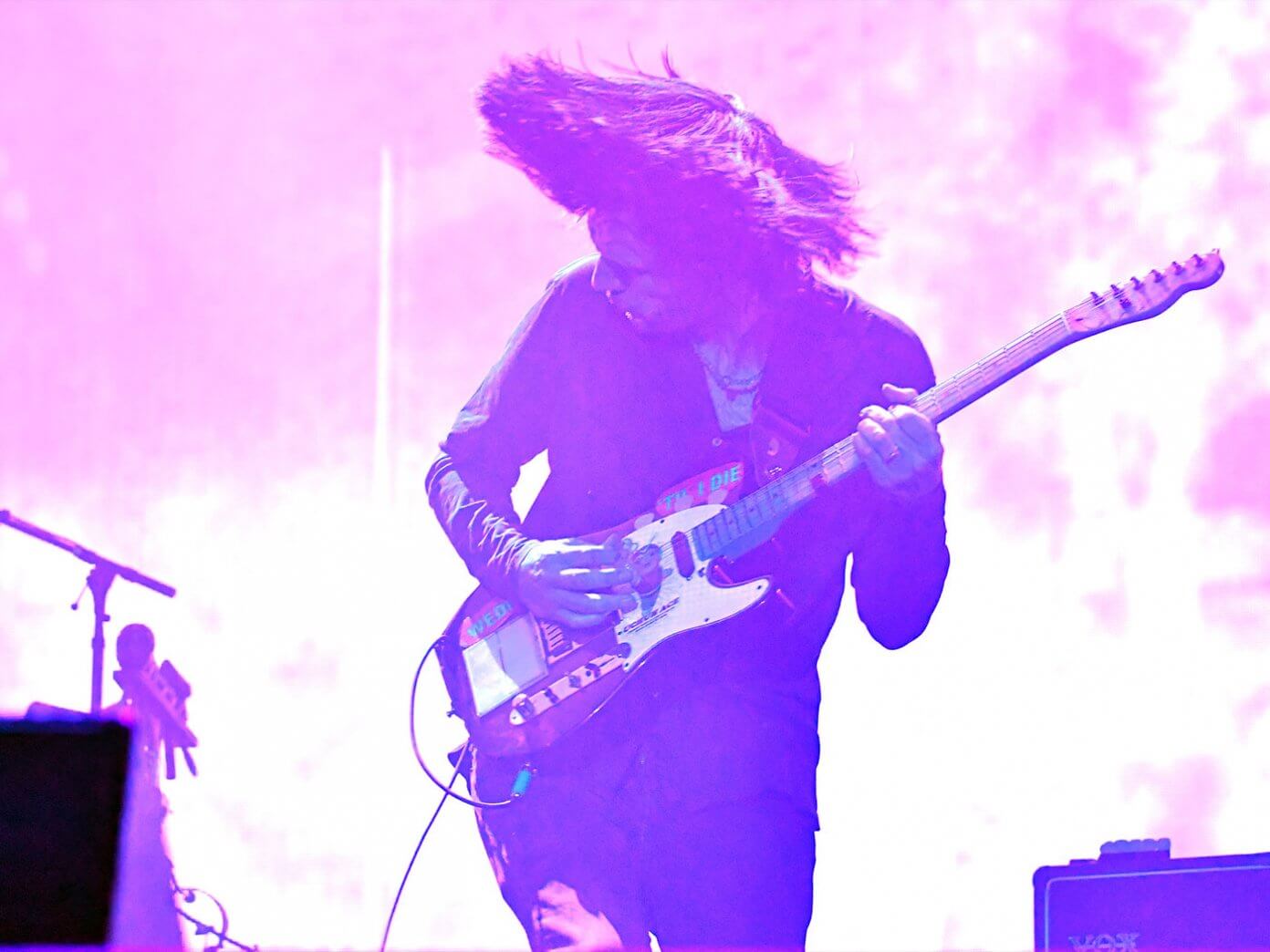 Jonny Greenwood has revealed that an album from the newly-formed Radiohead side project The Smile is well on its way, with a lot of the music already finished.

The band consists of Greenwood, Radiohead frontman Thom Yorke and Sons of Kemet drummer Tom Skinner. They announced their existence at a live-streamed Glastonbury event in May of this year.

Speaking to NME, Greenwood revealed that “lots” of the album is “just about finished.” “We’re sitting in front of a pile of music, working out what will make the record,” he said. “We’re thinking of how much to include, whether it’s really finished or if there are a few guitars that need fixing. I’d hope it’ll come out soon, but I’m the wrong person to ask.”

He also described himself as “the most impatient of everybody in Radiohead,” saying: “I’ve always said I’d much rather the records were 90 per cent as good, but come out twice as often, or whatever the maths works out on that. I’ve always felt that, the closer to the finish, the smaller the changes are that anyone would notice. I’d have said The Smile could have come out a few months ago, but it wouldn’t be quite as good. I’m always impatient to get on and do more.”

Of the band’s formation, he explained that the project was born out of the pandemic, coming about from “just wanting to work on music with Thom in lockdown. We didn’t have much time, but we just wanted to finish some songs together. It’s been very stop-start, but it’s felt a happy way to make music.”

There is no official release date for the album at the moment, however, Greenwood’s comments suggest that one could be forthcoming soon.