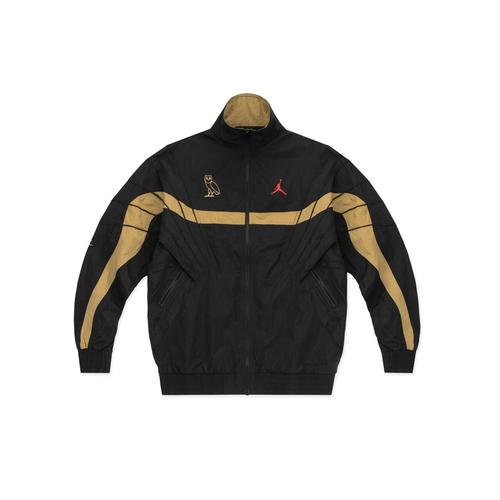 In addition to the black and white 8s, Jordan Brand and October’s Very Own will also unleash a line apparel, including two OVO x Jordan Flight Suits that match the Air Jordan 8s releasing this Friday.

Just like the OVO 8s, the flight suits come in either black or white, each which features gold detailing. Unlike the 8s, you won’t need to enter a raffle in order to purchase the gear. The flight suits will release in-stores and online on February 16th and it’ll be first come, first serve.

Take a more detailed look at the apparel in the IG post below.