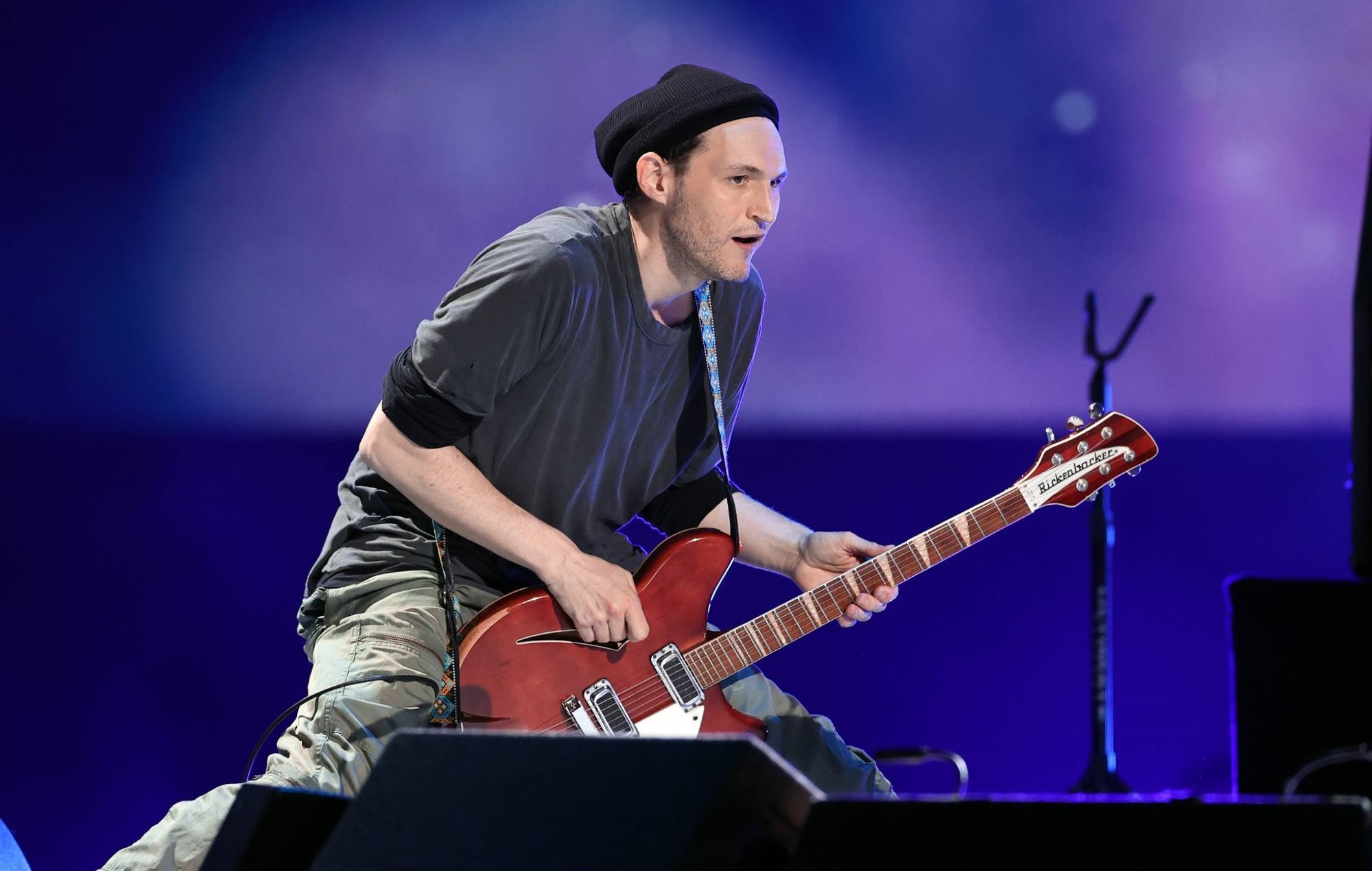 Josh Klinghoffer has spoken about his ten years in Red Hot Chili Peppers, claiming that creatively, the experience was “enormously stifling”.

Klinghoffer joined the band in 2009 after serving as a touring member following the departure of guitarist John Frusciante. Klinghoffer recorded two albums with the Red Hot Chili Peppers – 2011’s ‘I’m With You’ and 2016’s ‘The Getaway’. He was asked to leave the band in 2019, when Frusciante returned and has since joined Pearl Jam’s live setup.

Speaking about his decade with Red Hot Chili Peppers, Klingoffer told Guitar World (via Radio X) that “as much as I love those guys and loved playing with them, it was also enormously stifling creatively. They’re an established band with an established sound, and I learned over time how little deviating from that was possible,” he explained.

“As much as I thought they were up for experimentation, they generally stayed in their own lane.”

He went on to say that “obviously, it’s sad when something is taken from you.”

Speaking to NME about Klingoffer’s departure, Flea said: “It was a big shift for us, parting ways with Josh. He’s been with us for 10 years, and it was an emotionally difficult thing to do. Not only was he a great musician, he was also a thoughtful, supportive team-player – a communally-minded, kind and intelligent person. But artistically, in terms of being able to speak the same [musical] language, it was easier working with John. Getting back into a room and starting to play and letting the thing unfold… was really exciting.”

Red Hot Chili Peppers celebrated the return of Frusciante by releasing double album ‘Unlimited Love‘ and heading out on a global stadium tour.

Follow-up double album ‘Return Of The Dream Canteen‘ is due for release October 14.

“Two double albums released back to back. The second of which is easily as meaningful as the first or should that be reversed. ‘Return Of The Dream Canteen’ is everything we are and ever dreamed of being. It’s packed,” said the band in a statement. “When all was said and done, our moody love for each other and the magic of music had gifted us with more songs than we knew what to do with. It felt like a dream.”