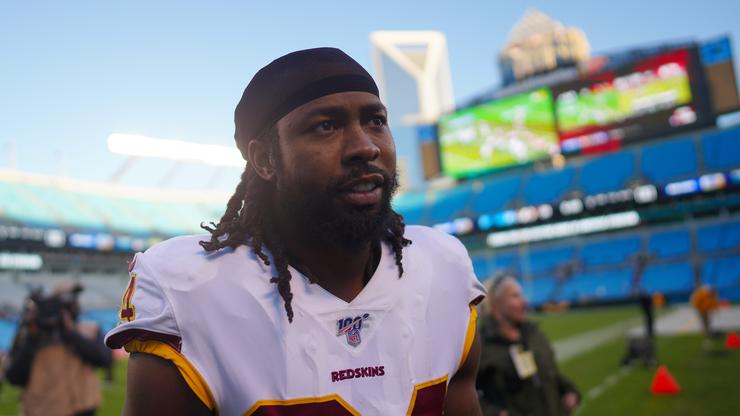 Josh Norman To Be Released By The Washington Redskins

Josh Norman has consistently referred to himself as the best cornerback in the NFL.

Josh Norman has been one of the most vocal players in the NFL over the last little while. Every single weekend, Norman would come through with a statement about how good he is at the cornerback position and how no one could beat him. Of course, a lot of these comments were false as Norman was consistently beaten by rival receivers. It was clear that Washington was starting to get annoyed with his antics and today, those sentiments were met with serious actions.

According to Mike Garafolo of the NFL Network, the Redskins are releasing Norman which means he can go wherever he wants in Free Agency. For some fans, it’s certainly a surprising move but it makes sense considering his lack of production on defense.

After the news broke, numerous fans took to social media as they displayed their desire for Norman to come to their teams. While he may not be the best corner in the league, he is still good enough to make an impact on a team that is lacking in their secondary. A team that comes to mind is the Philadelphia Eagles who cut Orlando Scandrick earlier this year.

Who would you like to see Norman play for next?