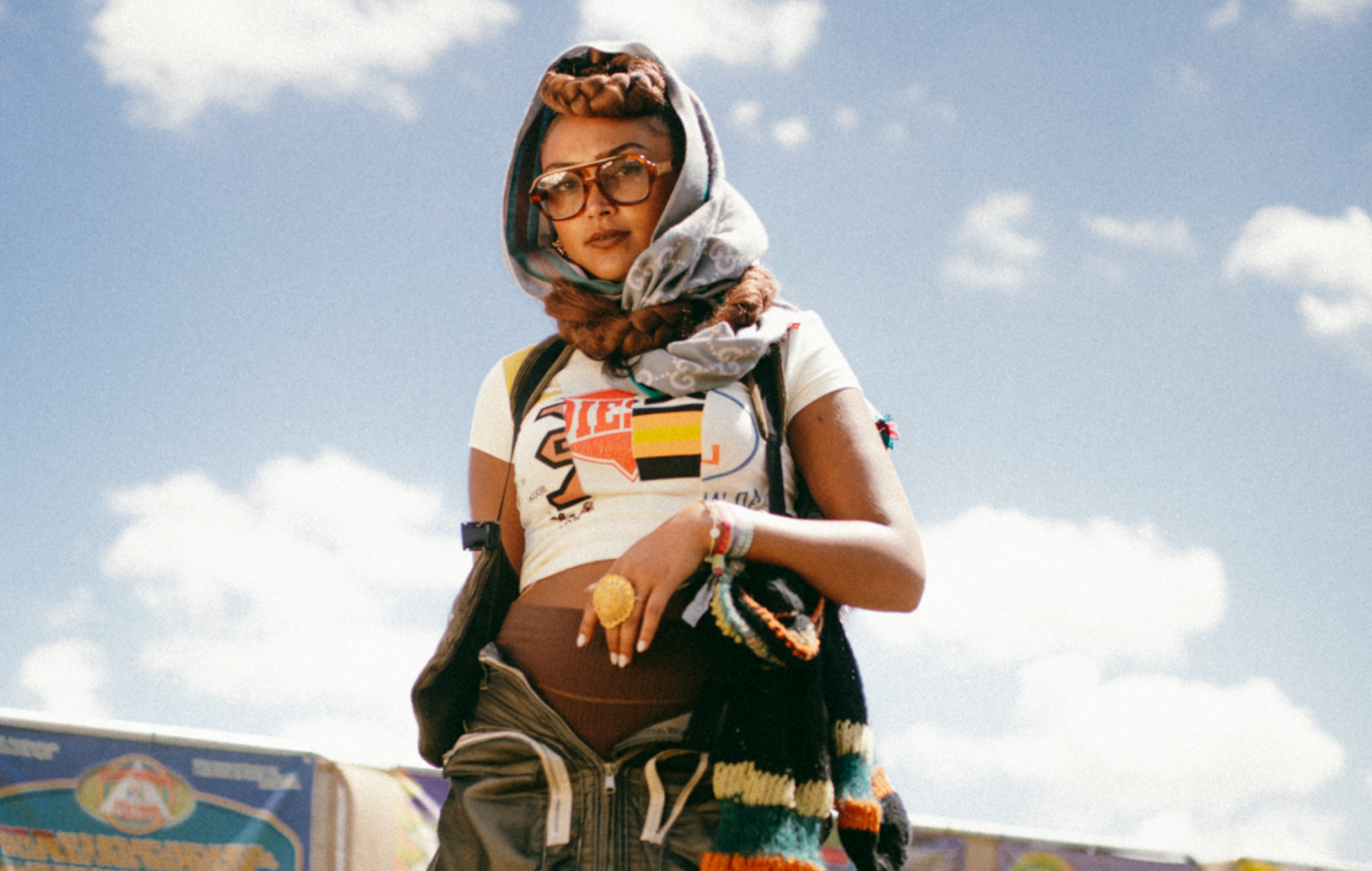 Joy Crookes on Glastonbury 2022, new music and working with the England Lionesses

Joy Crookes caught up with NME backstage at Glastonbury 2022, where she gave us the lowdown on what it was like to make the jump to Pyramid Stage, as well working with England football squad, The Lionesses.

While upset that she was “still in a tent” while staying at the festival, the 23-year-old singer was proud to have made the jump to the main stage. “I played at the Pussy Parlour in 2019 before the pandemic and it’s mad I’m on the Pyramid stage this time,” she told NME.”

When asked what it’s like to play on the world’s most important festival stage, she replied: “Funny, if you should put it like that. It was surreal, absolutely surreal. It was overwhelming in an amazing way. I ended up crying on stage because it was so overwhelming. It feels almost like meditating because it goes by so fast, but it feels like you’re doing so many things.”

She continued: “It’s really grounding because it’s so intimate in a sense that, even though I’m playing larger stages, for two years we’ve been away from intimacy. We’ve not been able to build those types of connections”.

Assessing the overall Glasto experience, she went on: “Not to sound sage-like but there’s such a merge of energies here. There are so many people sharing connections, whether it’s through music or telling someone you like their hat, it’s a really really intense – but for the better – experience”.

Crookes also spoke to NME about her ventures outside of music – including recently doing a voiceover for the England Lionesses football team, finding it “amazing to learn so much about women’s football”.

“I’m really proud that it’s becoming more and more popular as the years go on – as it should – and I got to work with wonderful people,” she said. “I thought it would be a great opportunity to, I know I write music, but to write a spoken word piece for something that I think should have more light and more attention around it.”

Crookes also added that her second album “is the next project I’m working on” and is finding it “exciting to see where I want my sound to go and what stories I want to tell”.