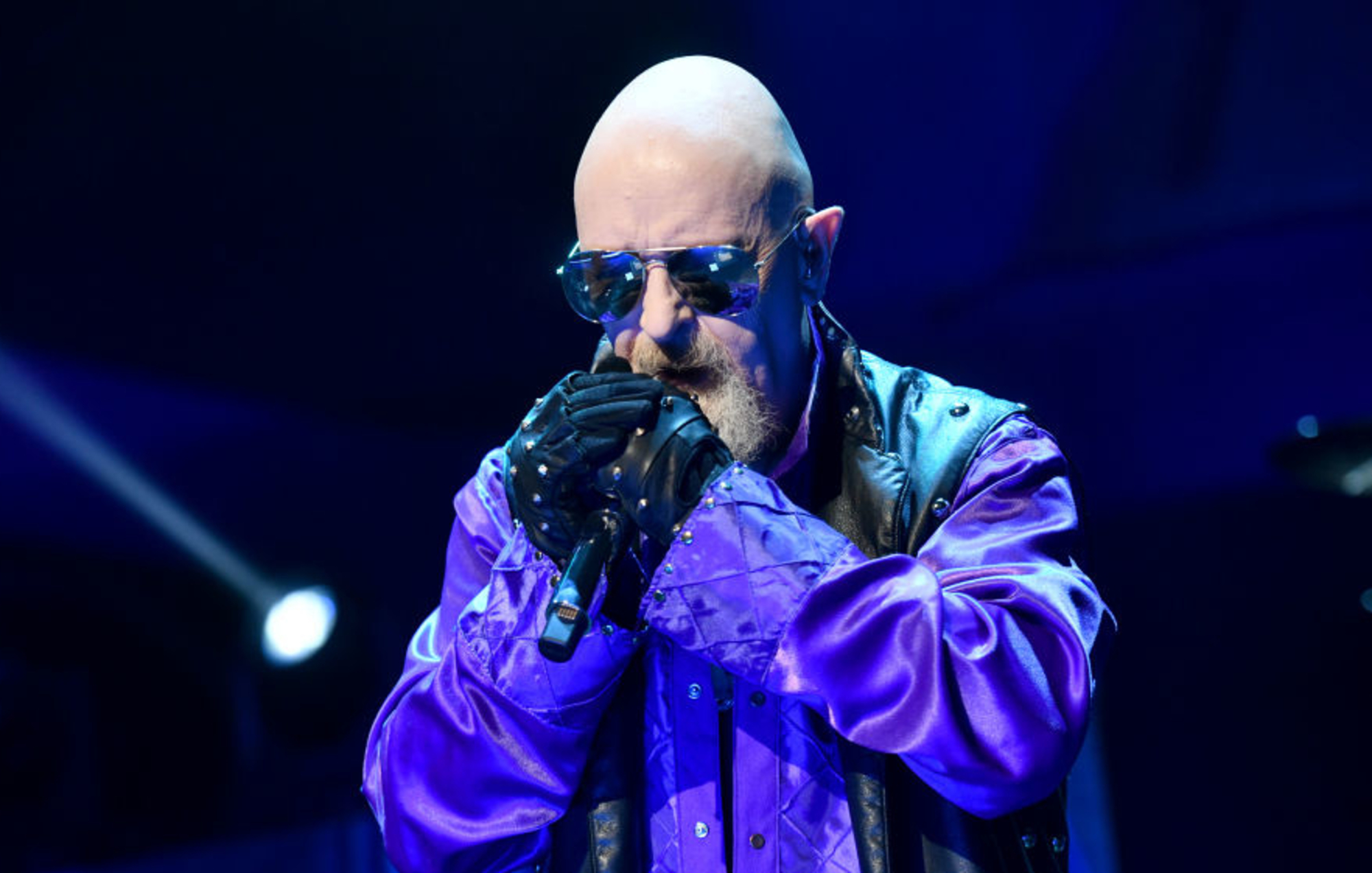 Judas Priest‘s Rob Halford has revealed that he still gets bullied online, but that “everything bounces off” him.

Speaking in a new interview, the heavy metal frontman discussed why it’s important to read comments from internet trolls.

“Being the stately homo of heavy metal, I’m allowed to say that I can do anything now,” Halford told Canada’s CBC Radio One, after being asked if he wanted to continue “screaming his tits off forever” – something he said in his recently released autobiography Confess.

“Everything bounces off me,’ he continued. “I still get bullied occasionally on the Internet, social media. That’s just the way it is.”

Asked whether he reads online comments, Halford, who was the first metal icon to announce he was gay during an MTV interview in 1998, said: “Yeah, I do, because it’s important that I do, because that way I know that there are still those kinds of people out there. And I embrace them. I don’t push ’em away; I embrace them. I say, ‘Let’s talk about why you feel that way.’

“You have to have empathy,” he explained. “You can’t put up walls. You can’t suppress. You have to be open, you have to be ready to talk, no matter how difficult it is, because that can help. And if you can help somebody, that’s a good thing to do.”

In a new interview Halford revealed the follow-up to 2018’s ‘Firepower’ is currently being put together, even if it’s in “an unusual way” due to the coronavirus pandemic.


“We’ve already started work on it,” Halford told Iowa radio station Lazer 103.3. “We had some great writing sessions in the early part of this year until the world came to a stop in late March.”

Meanwhile, Halford has said he thinks Judas Priest “deserve to be in Rock and Roll Hall of Fame”.