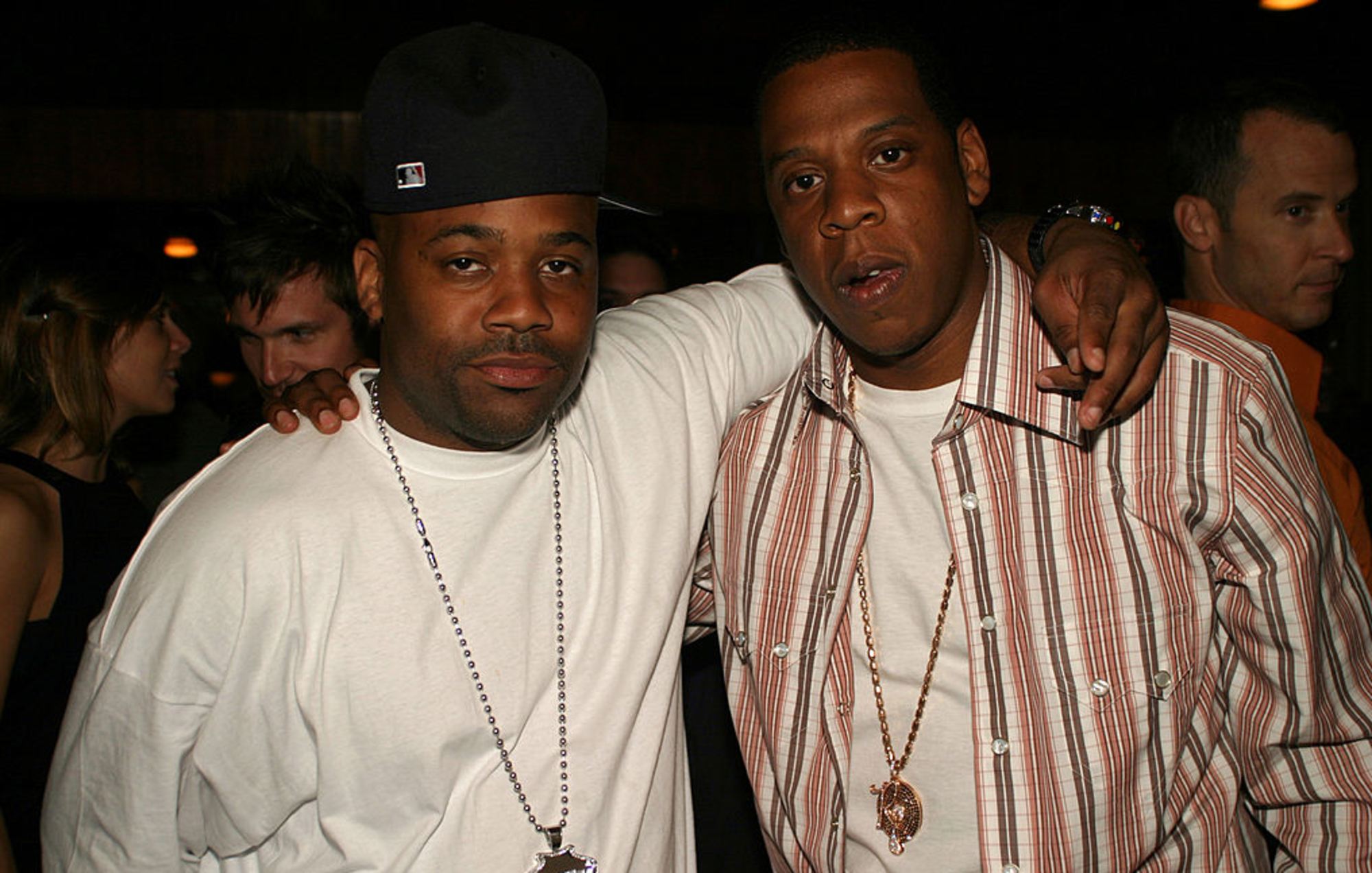 A New York federal judge has blocked an attempt by Roc-A-Fella Records co-founder Damon Dash to auction off Jay-Z‘s ‘Reasonable Doubt’ as an NFT (non-fungible token).

It comes after the label sued Dash on June 18, claiming that he was attempting to sell virtual ownership of the copyright to the rapper’s 1996 debut album.

Dash has disputed that he was trying to sell the rights to the album, but, according to the complaint, investor platform SuperFarm said otherwise in its announcement.

“SuperFarm is proud to announce, in collaboration with Damon Dash, the auction of Damon‘s ownership of the copyright to Jay-Z’s first album ‘Reasonable Doubt’,” they said in a statement. “This marks a new milestone in the history of NFTs, entitling the new owner to future revenue generated by the unique asset.”

An auction that had been set for June 23-25 was cancelled after Roc-A-Fella sent a warning letter to SuperFarm, but the label remained concerned that Dash might still pursue a sale and opted for a temporary restraining order.

Before halting the sale, US District Court Judge John Cronan said that Jay-Z’s firm was likely to prevail on claims of a breach of fiduciary duty, conversion and unjust enrichment, and pointed to the rapper’s declaration that Roc-A-Fella owned copyright.

When asked if monetary damages would suffice, Alex Spiro, representing the label, explained that “a lot of it has to do with the uniqueness added to the unique industry”.

The Roc-A-Fella complaint comes after Jay-Z reportedly filed a lawsuit against photographer Jonathan Mannion, who shot the cover of ‘Reasonable Doubt’.

In legal documents seen by TMZ, the rapper claims that Mannion has used his name and likeness to sell merchandise and other photos on his website.