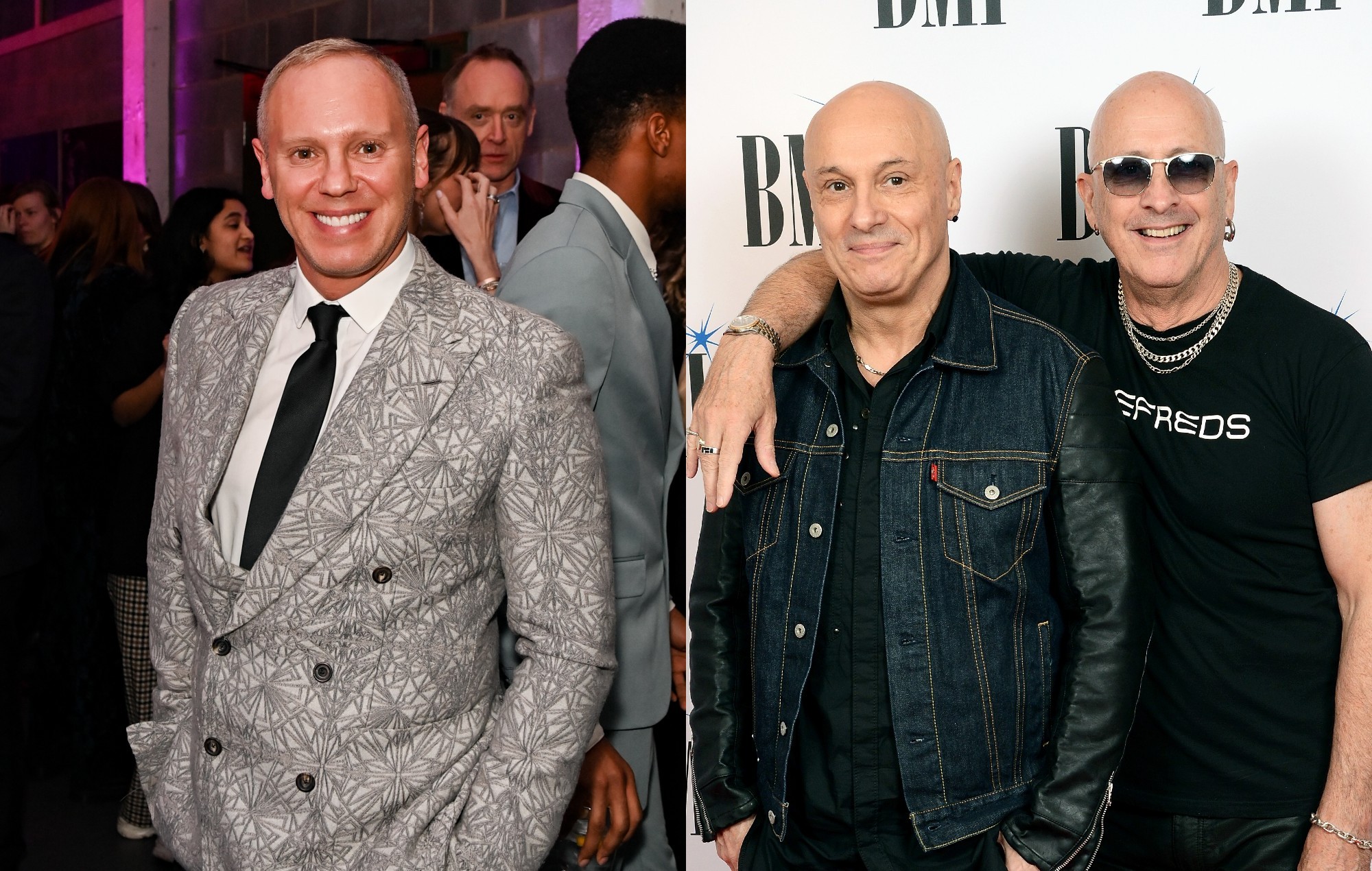 Judge Rob Rinder has responded to criticism from Right Said Fred, who took issue with the TV personality’s upcoming trip to the Ukrainian border.

Rinder is heading to the area to help the grandparents of his former Strictly Come Dancing partner Oksana Platero find safety.

According to the UN, more than one million civilians have fled Ukraine because of the Russian invasion.

Earlier this week Rinder, a criminal barrister, shared his plans to fly to Poland, which borders Ukraine. “Right now (Platero’s) grandparents are a week into their struggle to find sanctuary in a safe country,” said Rinder on Twitter. “I’ll be trying to meet them on the border next week. They’re just a few of the millions who need us.”

While he’s there, he’ll also be reporting on the situation, with talkRadio sharing a photo of Rinder in a press jacket.

“Wrong said Fred. I was in Sierra Leone in 2003. What ya think about that?” responded Rinder, who was in the country “dealing with war crimes,” according to a 2019 interview.

A day later he asked for an apology, with Right Said Fred saying his “Apology is in the first tweet”.

Elsewhere, Rinder responded to criticism that what he was doing was “media bullshit”.

“Hi there, I hear your scepticism. Have collected evidence in international criminal matters and dealt with traumatised children in war crimes cases,” he wrote.

Earlier this month, Right Said Fred promoted a livestream spouting white supremacy and anti-vax rhetoric, hosted by the leader of a group described as “the UK’s biggest fascist threat”. However a representative for the band said this was done in error.

Last August though, singer Richard Fairbrass was hospitalised after he contracted COVID-19. He maintained that the vaccine for the virus is a “scam”, telling reporters outside his home that he was “absolutely not” getting the jab.

According to the band’s Instagram, they attended an anti-vaccination rally in London last December. They’d previously been criticised for their presence at one in September of 2020.