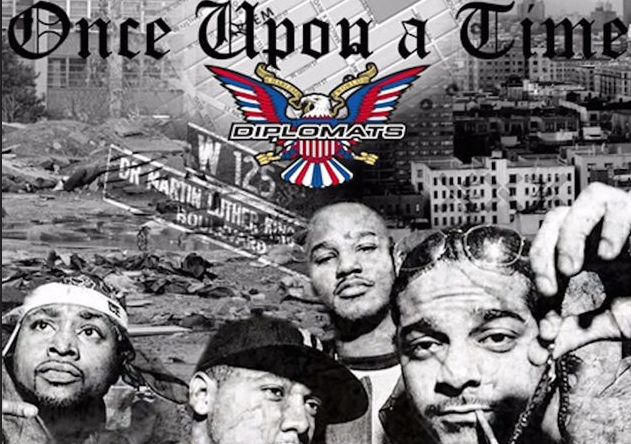 The Diplomats played a reunion concert last November at the Hammerstein Ballroom in NYC.

The foursome received 10K for the show. But, as Bossip reports, the distribution the money was far from equal.

None that is terrible for a night work.   But it's gotta sting a bit when Cam is making so much more.

Do you think that was a fair distribution funds?

No word on what the A$AP Mob and TEKASHI69, who were also on the bill, got paid. But it was probably more than poor Zekey.