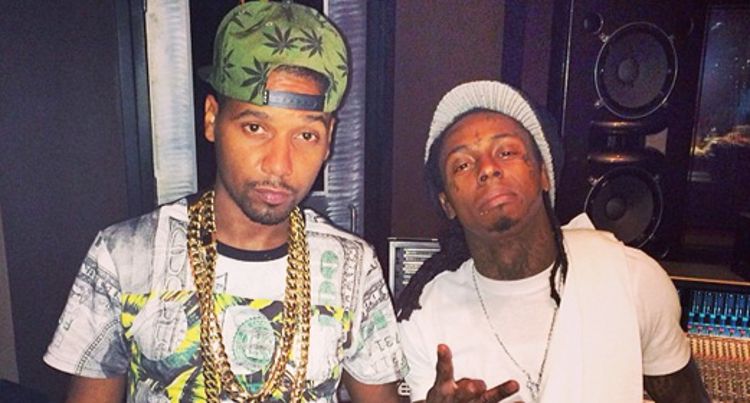 Juelz Santana and Lil Wayne had planned to follow up their 2006 joint mixtape Blow with the joint album I Kan’t Feel My Face.

Label issues prevented that. (As will become a theme with Wayne.) But now Juelz is hinting that we may finally get the project more than a decade later.

If this does happen, it will be mostly new material.

Juelz has said he made about 20 unreleased records with Wayne back in the day.

Unfortunately, he lost a good chunk those tracks when he was arrested for weapons and drugs in 2011. 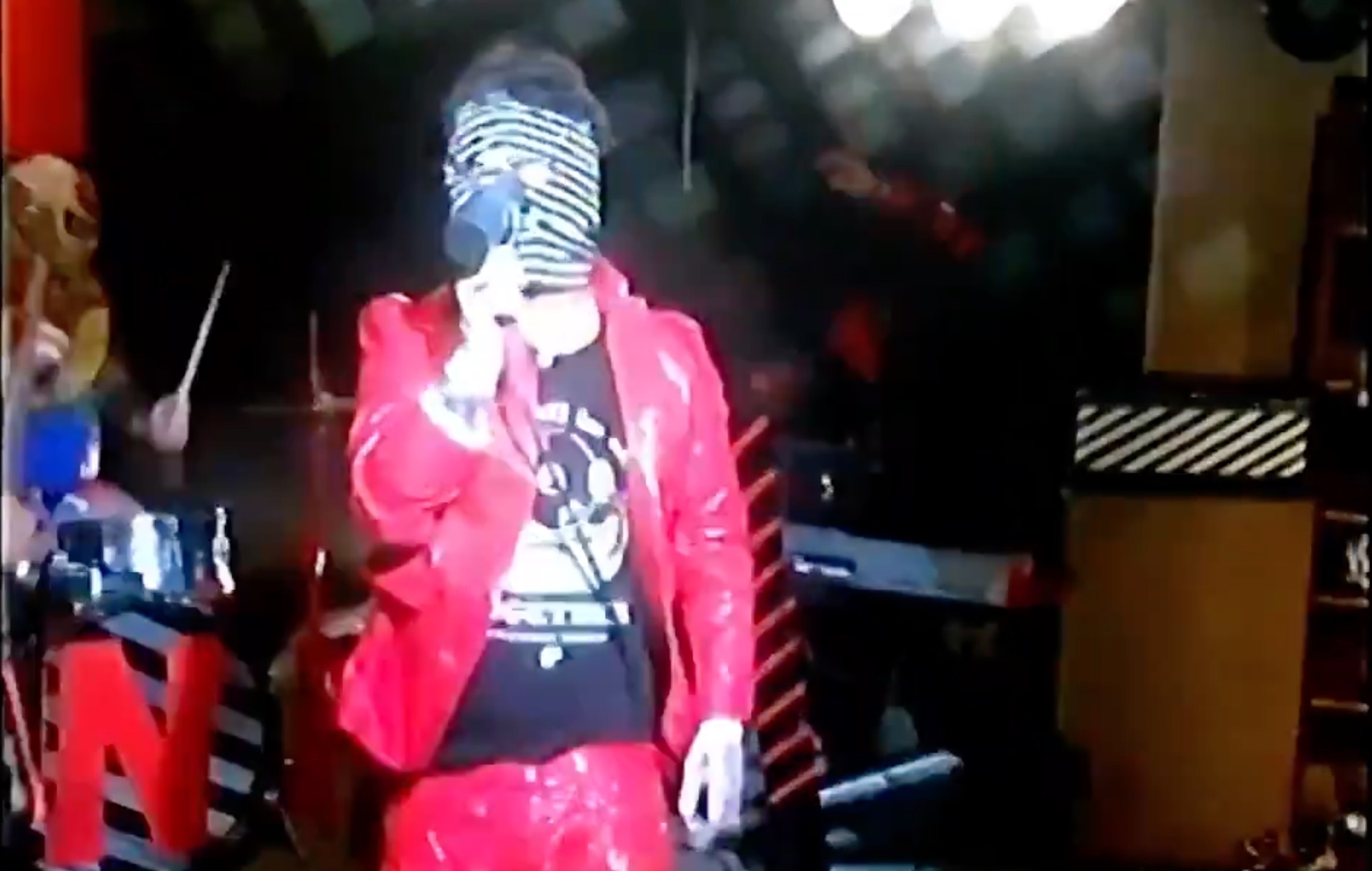 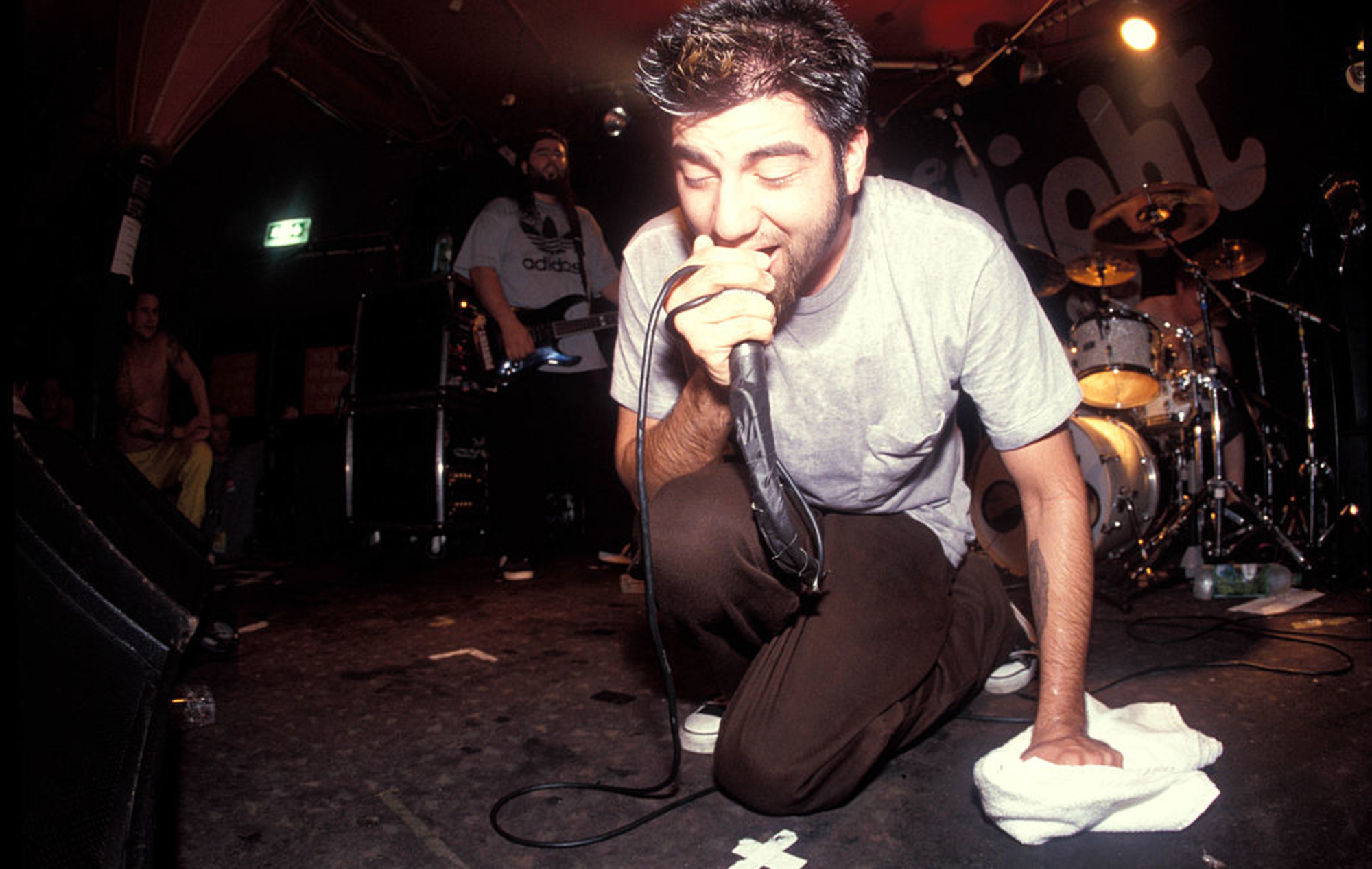