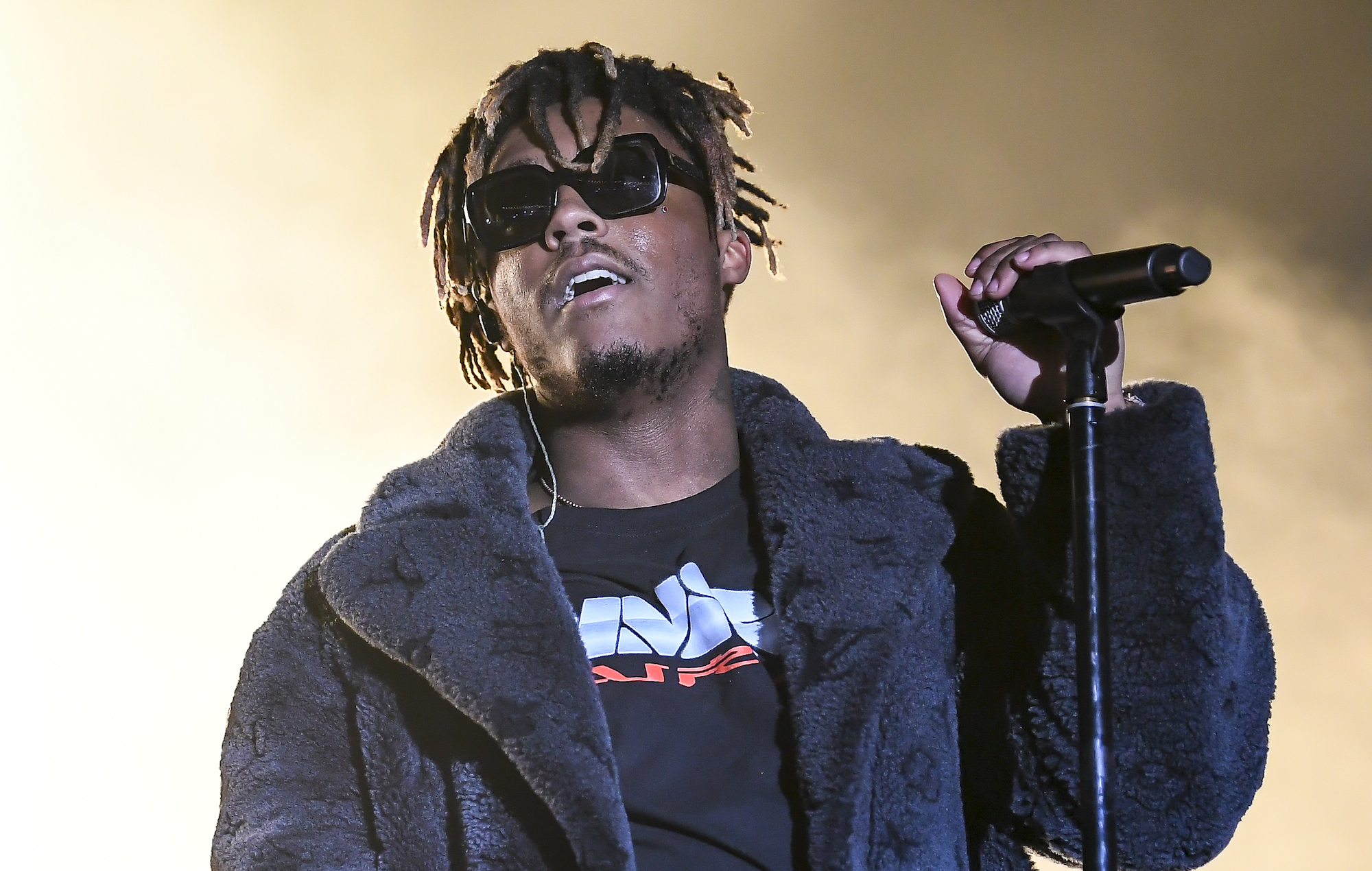 Juice WRLD has been accused of ripping off ‘Scared Of Love’ from another artist, with a lawsuit against the late rapper’s estate set to proceed.

The artist making the accusations, LA-based songwriter and producer Ghost Loft, has claimed that the track lifts heavily from his 2013 song ‘So High’.

According to TMZ, Ghost Loft is now suing Carmella Wallace, Juice WRLD’s mother and the executor of his estate, along with Universal Music Group, Interscope, and ‘Scared Of Love’ co-writer Mitch Mula. The lawsuit will be pursuing damages, an injunction prohibiting Juice WLRD’s estate from profiting off the song, and a writing credit.

NME has reached out to representatives for Juice WRLD for comment. Listen to the Ghost Loft track in question as well as ‘Scared Of Love’ below.

However, the band withdrew their copyright infringement lawsuit following his death, with an official statement saying they “really were uncomfortable about pursuing this action against Juice WRLD’s grieving mother as the representative of his Estate”.

First released in May 2018, the Anniversary Edition of ‘Goodbye & Good Riddance’ includes a remix of the breakthrough hit ‘Lucid Dreams’ featuring Lil Uzi Vert, as well as the previously unheard cut ‘734’.

Earlier this week (May 25), it was announced that the rapper will appear on the forthcoming seventh album by Maroon 5, ‘Jordi’, which is set to arrive in June.

Meanwhile Juice WRLD’s photographer, Chris Long, spoke candidly about his death earlier this month, denying that the rapper took the drugs he overdosed on out of fears they’d be confiscated by police.