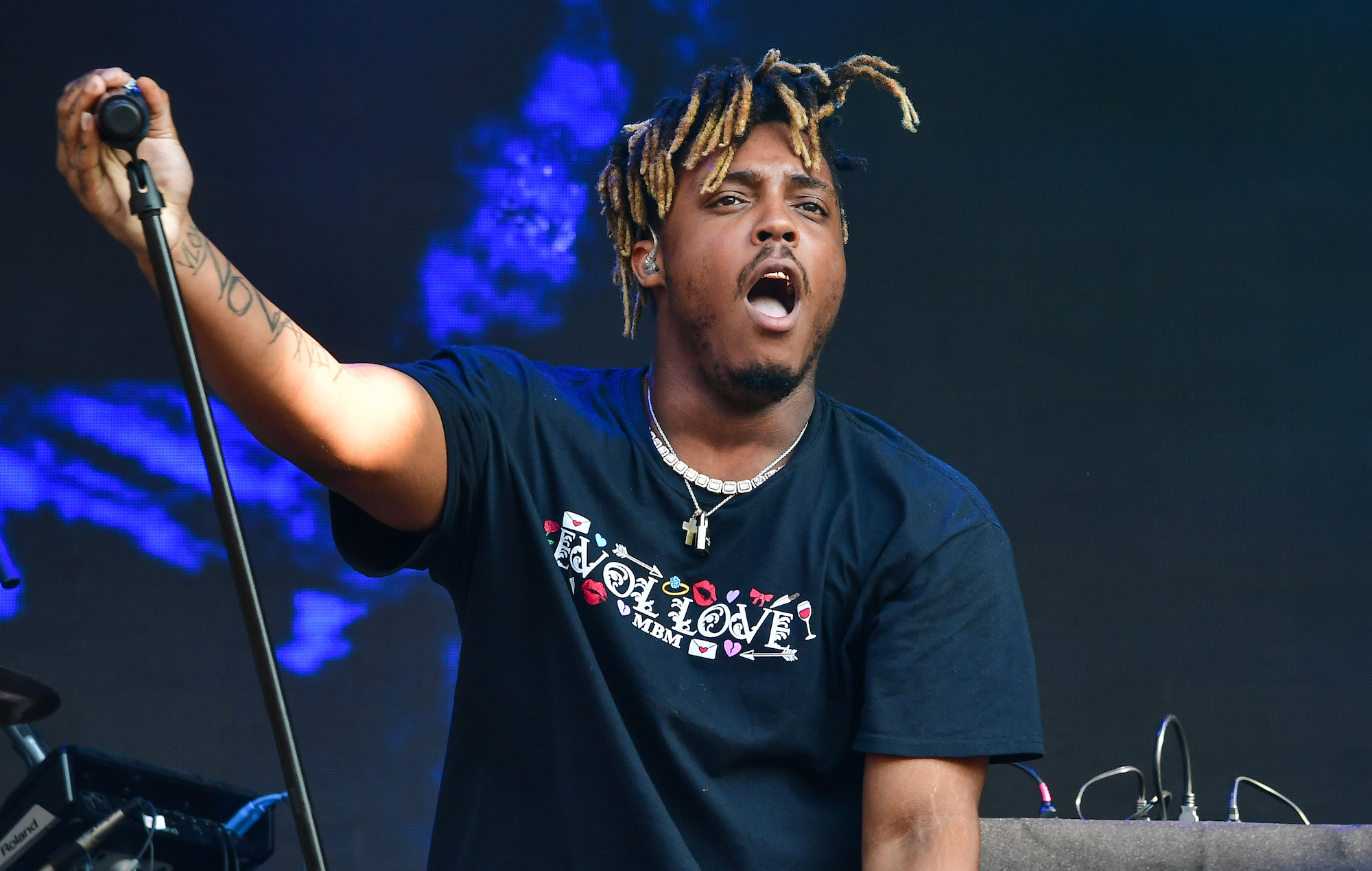 Following the rapper’s death in December 2019 after suffering a drug-induced seizure at Chicago’s Midway airport, his mother, Carmela Wallace, launched the foundation to honour her son’s life.

Now, the non-profit initiative has launched the 999 Stories of Mental Health campaign, which it hopes will encourage people to share their stories on social media using the hashtag #999Stories.

“We have launched a testimonial awareness campaign called 999 Stories of Mental Health, to encourage and inspire people to share their personal stories about mental health,” the foundation wrote on Instagram.

It added: “We are hoping to work with the many other foundations to continue to reduce the stigma around having honest conversations about Mental Health.”

Speaking about Juice WRLD’s “special way of connecting with his fans”, Wallace said she thinks it’s because of “how open and honest his lyrics are”.

“My goal for Live Free 999 and 999 Stories of Mental Health is to create a safe space for people to share their stories so they know they aren’t alone,” she said in a statement (via HipHopDX).

An exclusive merchandise collection designed by Eli Hollens will also be released, with all proceeds being donated to organisations that benefit mental health.