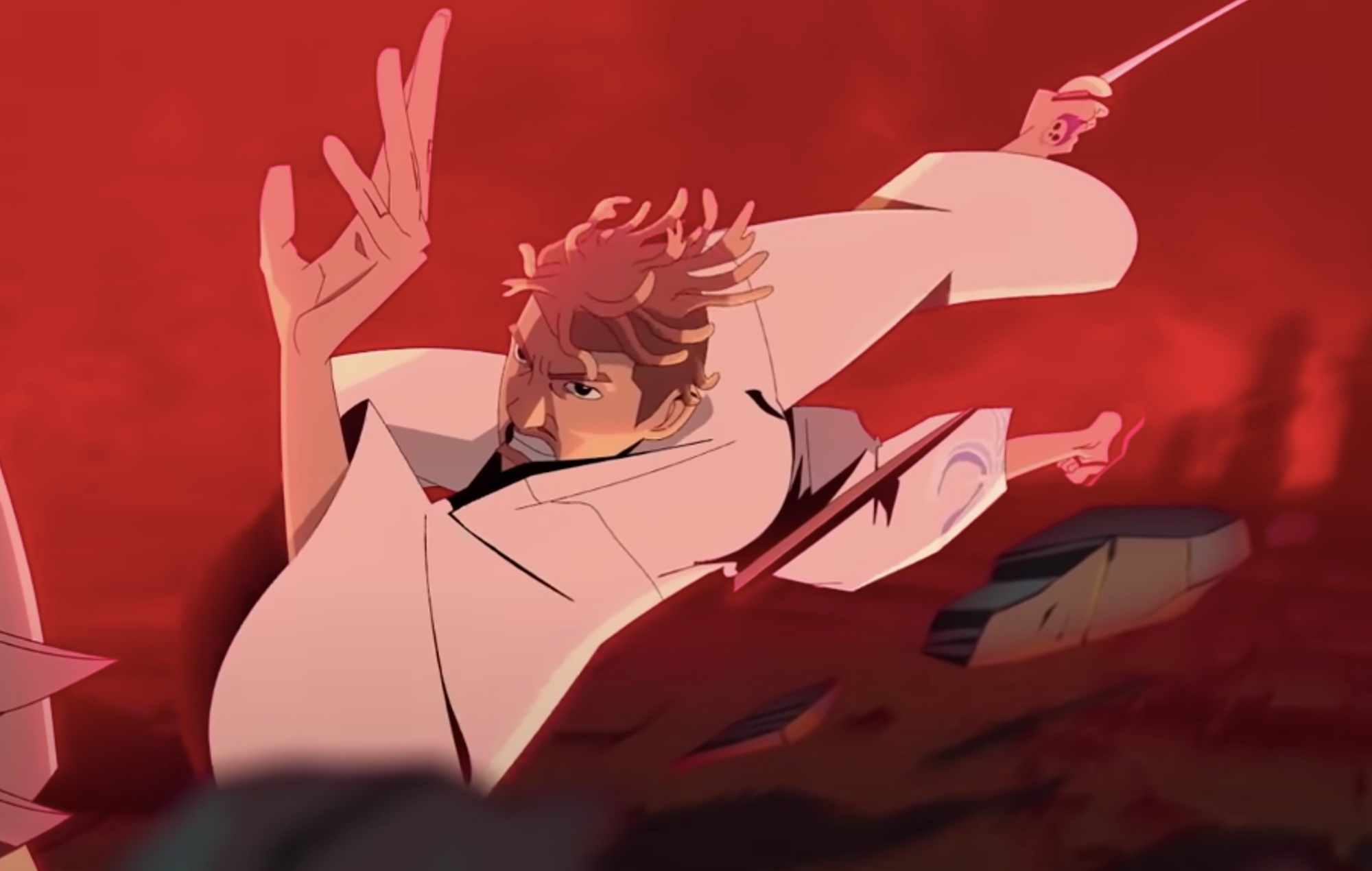 An animated music video has been released for ‘Already Dead’, a posthumous track by the rapper Juice WRLD.

The animated video for ‘Already Dead’ sees two versions of Juice WRLD, both samurais, battle each other. The two warrior incarnations of the rapper engage in a back-and-forth duel of grit, swordsmanship and speed – without a clear victor emerging in the end.

Halfway through, the video features footage of the rapper when he was alive, and encouraging words from Juice WRLD: “Even if it seems like it’s impossible, it’s very, very possible. So don’t get nervous if you have a big goal. Just chip away at it until you get to where you need to be.”

Watch the Steve Cannon-directed visual below.

‘Already Dead’ first featured on Juice WRLD’s sophomore posthumous album, ‘Fighting Demons’. The record was released on December 10, and received a four-star rating from NME’s Kyann-Sian Willams who described the project as “evidence of a nuanced, complex artist whose legacy is stunning in its richness”.

“It is a rare thing: a posthumous album, crafted with care, that deepens an artist’s narrative,” Williams wrote.

Juice WRLD (real name Jarad Higgins) died in 2019 from an accidental drug overdose. In late December, his mother Carmella Wallace spoke out about “disrespectful” fans who leak the rapper’s music. While she “understand they loved him” and his music, she also says that “there’s a proper way to do it”.

“Let us give you our best,” she said. “Leaked music is not necessarily cleaned up music. It’s just leaked, it’s not finished. It’s a bit disrespectful to him to leak his music like that.”


Earlier last month, HBO released Into The Abyss, a documentary covering Higgins’ rise as Juice WRLD. In addition to his trailblazing rap career, the film touched on the rapper’s struggles with mental illness, and how during his short time in the spotlight, he became “a therapist for millions of kids” and “a voice of that generation”.