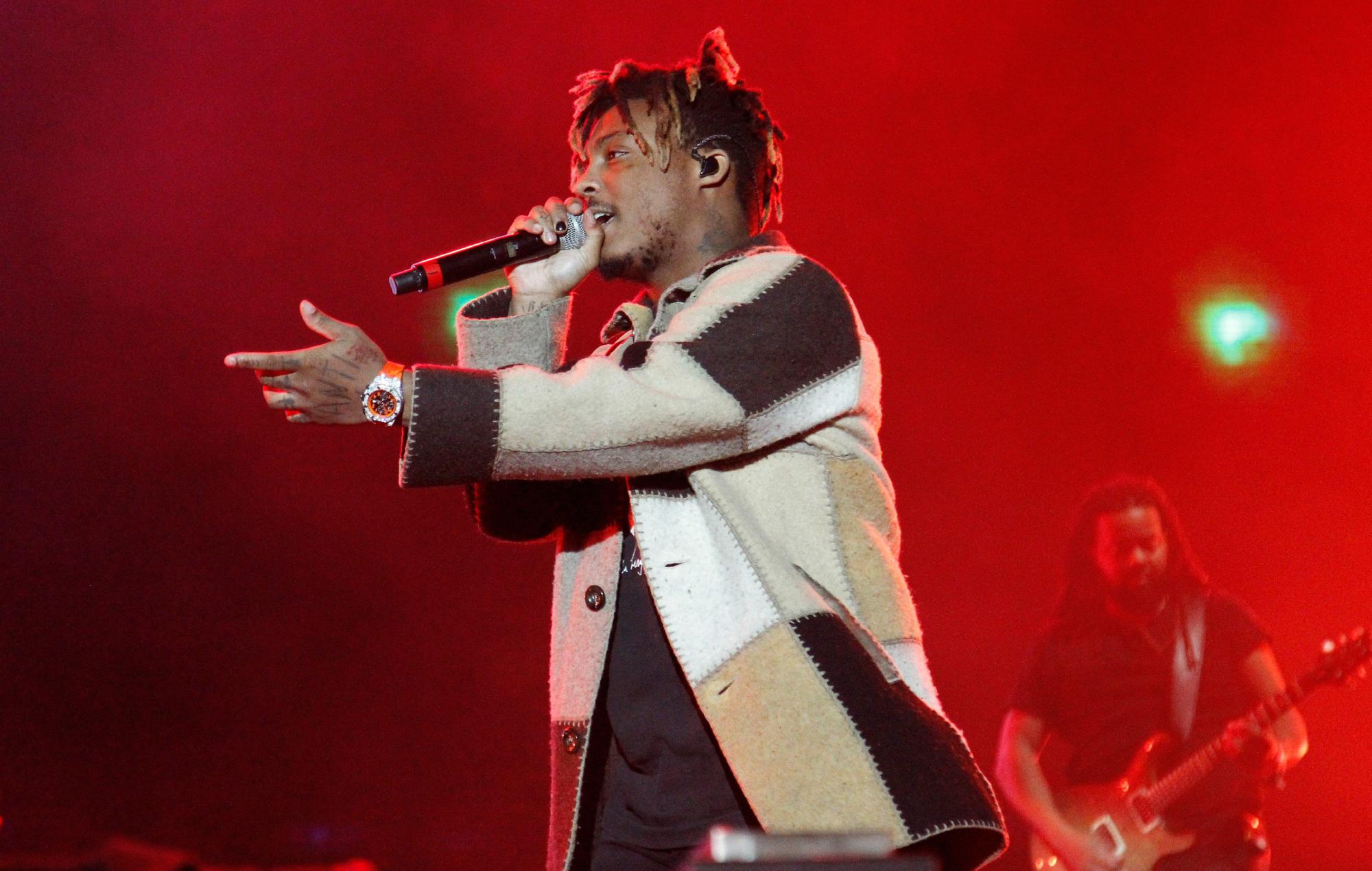 Peter Jideonwo has confirmed that the first instalment in a forthcoming trilogy, ‘The Party Never Ends’, will be released this summer and that it has “less than five features” from guest rappers and musicians.

“I can’t guarantee the album will be this month, but pretty soon,” Jideonwo revealed in an Instagram Live, which you can watch below.

He continued: “‘The Party Never Ends’ is going to be the best album, not only musically but creatively. We got a big collab on the album cover and also the merch. Everything about it is fire. We’re not just doing some basic music…we’re taking our time to craft a classic you’ll talk about for the next ten years.”

Responding to questions asked by fans, Jideonwo also said that The Kid LAROI will not be feature on the album – neither Drake nor J. Cole.

“We want ya’ll to turn up, that’s the whole concept,” he explains. “The concept of ‘The Party Never Ends’ is so you can party in the summer and it never ends. Feel good music,” he added [quotes via HotNewHipHop].

His comments follow the late rapper’s representatives confirming earlier this month that the next posthumous project would be comprised of three parts.

In a recent interview the star’s team confirmed that ‘The Party Never Ends’ will feature appearances from a selection of high-profile stars, including Lil Uzi Vert.