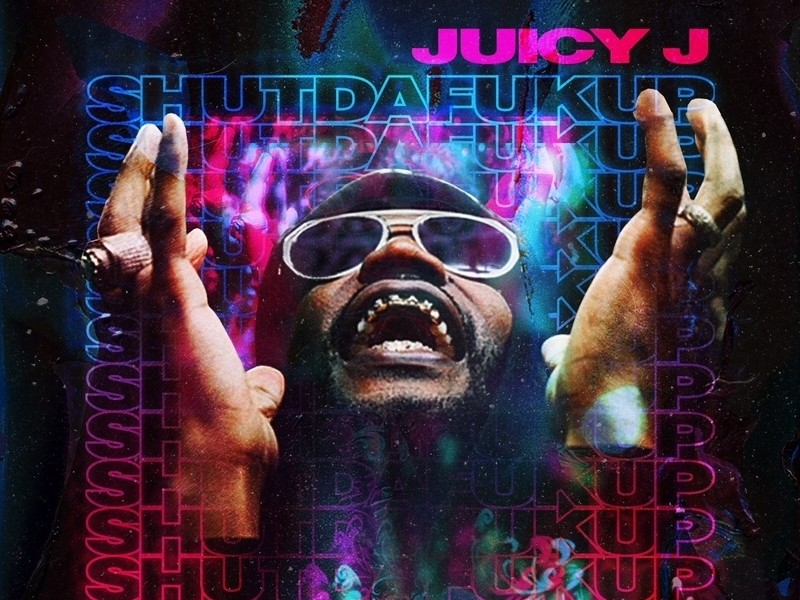 Juicy J is ready to get his 2018 rolling with the impending release his Shutdafuckup mixtape. The Three 6 Mafia legend has unveiled the cover art and announced the project will drop on Monday (January 15).

The upcoming mixtape is billed as produced by the $ucideboy$, though they are not credited with producing it in its entirety. The tape is Juicy J’s follow-up to Rubba Band Business: The Album, which dropped in December 2017.

Check out the cover art for Shutdafuckup below.