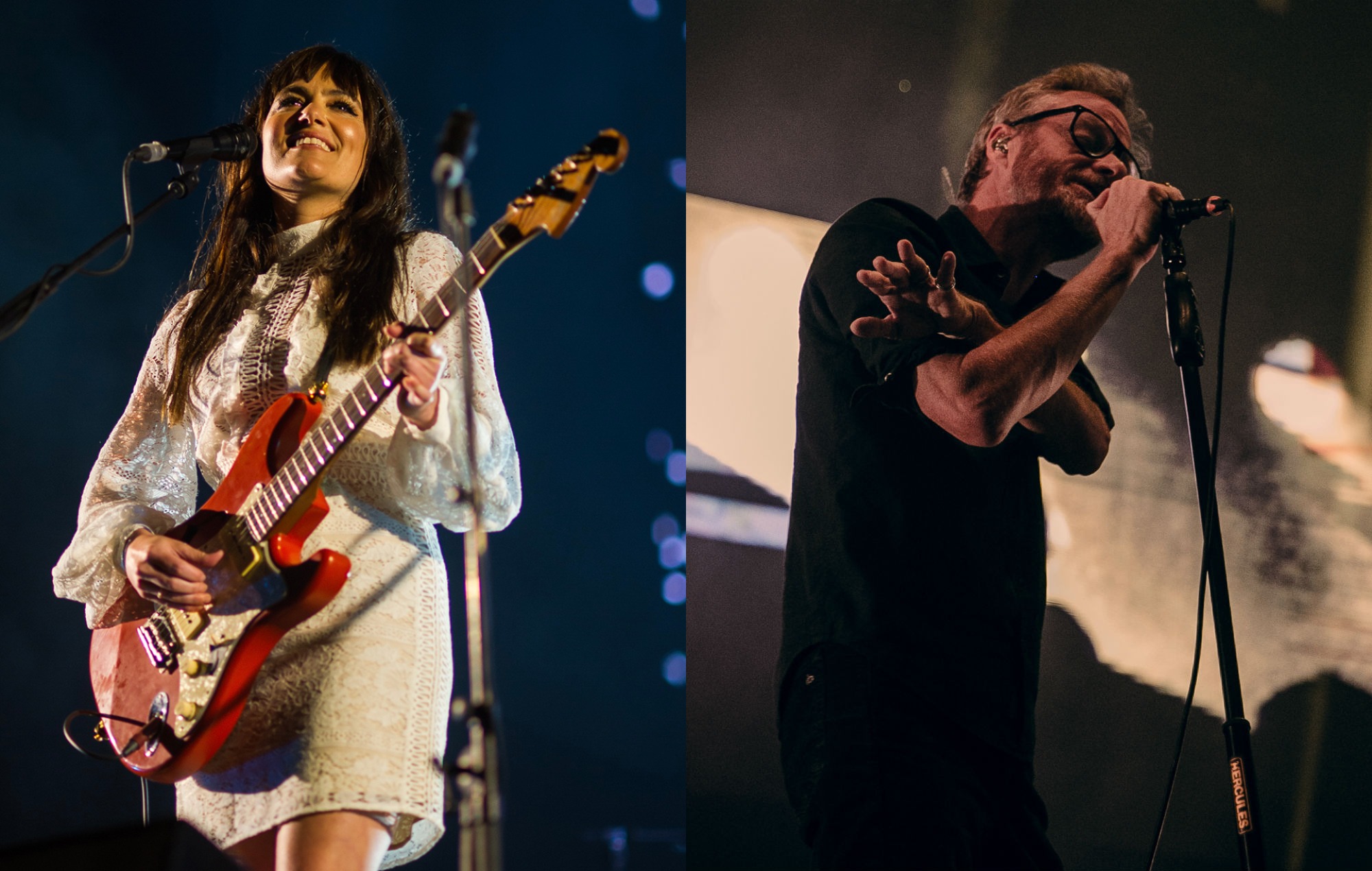 Julia Stone has shared her newest single, ‘We All Have’, featuring The National frontman Matt Berninger.

A music video, filmed off the coast of Tasmania’s Southport, is set to premiere today (January 29) at 7pm AEST/8am GMT on YouTube. Stone, video director Gabriel Gasparinatos and crew members will join the live chat around 30 minutes before the premiere to interact with fans and discuss the new song.

Stream ‘We All Have’ below:

Stone took to social media earlier this week to announce the single, which was co-produced by St. Vincent and Thomas Bartlett – aka Doveman.

‘We All Have’ marks the fourth single Stone has released thus far from her forthcoming album ‘Sixty Summers’, following up ‘Break’, ‘Unreal’ and, most recently, ‘Dance’.

Stone announced the album back in October with a music video for ‘Dance’ featuring Danny Glover and Susan Sarandon.

Set to arrive on February 19, ‘Sixty Summers’ will be the Sydney-based songwriter’s first solo album since 2012’s ‘By the Horns’. Since then, she’s released two records as part of her folk duo with brother Angus Stone – 2014’s eponymous ‘Angus & Julia Stone’ and ‘Snow’ in 2017.

In March of 2020, Stone also curated and released ‘Songs for Australia’, a charity covers compilation that raised money for bushfire relief efforts. It featured renditions of well-known Australian songs performed by the likes of The National, Kurt Vile, Stone herself and many more.

In a four-star review, NME called the album an “open and timeless collection that finds the singer kneeling at the altar of classic songwriting”.