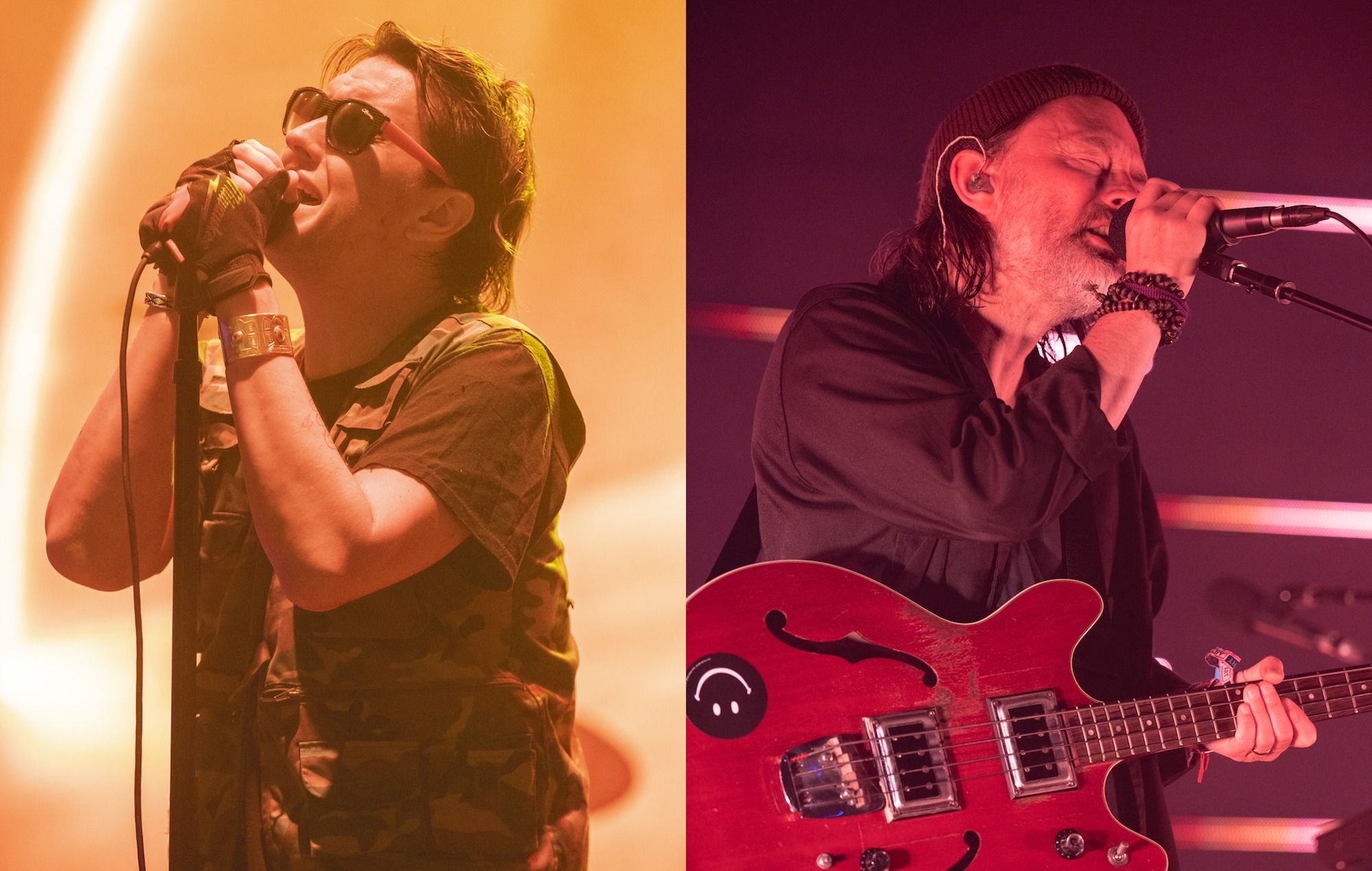 Julian Casablancas has called The Smile’s set at this year’s Primavera Sound the “best show I’ve seen in years”.

Radiohead and The Strokes were both performing last night (June 10) as part of the Barcelona festival’s second weekend.

Casablancas shared a short video of The Smile – comprised of Radiohead’s Thom Yorke and Jonny Greenwood, and Sons Of Kemet’s Tom Skinner – playing on his Instagram page. “Had my fucking mind blown yesterday, best show i’ve seen in YEARS ……The Smile (Thom Yorke / Johnny Greenwood) – shiiiiiiit that was good,” he captioned the post.

“Like modern phillip glass with best of Radiohead or something… idk,” he continued. “An insane festival overall honestly …Tyler / Tame Impala etc. so many more other champions too … thank you thank you & thank you to all of it and all who came to the show.”

The Strokes headlined Primavera Sound last night, performing tracks from across their back catalogue including ‘The New Abnormal’ singles ‘Bad Decisions’, ‘Brooklyn Bridge To Chorus’ and ‘The Adults Are Talking’. The band were also due to headline the first weekend of Primavera, but had to pull out due to a case of COVID-19 in their touring party.

The Smile’s set, meanwhile, was largely made up of tracks from their debut album, ‘A Light For Attracting Attention’, as well as Yorke’s ‘Pulled Apart By Horses’ record and a trio of new songs. The fresh tracks have been premiered across the band’s recent European dates, including ‘Bodies Laughing’ in Berlin and ‘Friend Of A Friend’ in Zagreb.

In a four-star review, NME said of ‘A Light For Attracting Attention’: “In cutting some new shapes, this supergroup have been set loose to make some of the most arresting and satisfying music of their careers. Christ, it sounds like they’re having fun – or, at least, as much fun as can be had in trading in this kind of jazzed-up misery. Still, after just a few listens that seemingly ironic band name makes a lot more sense.”