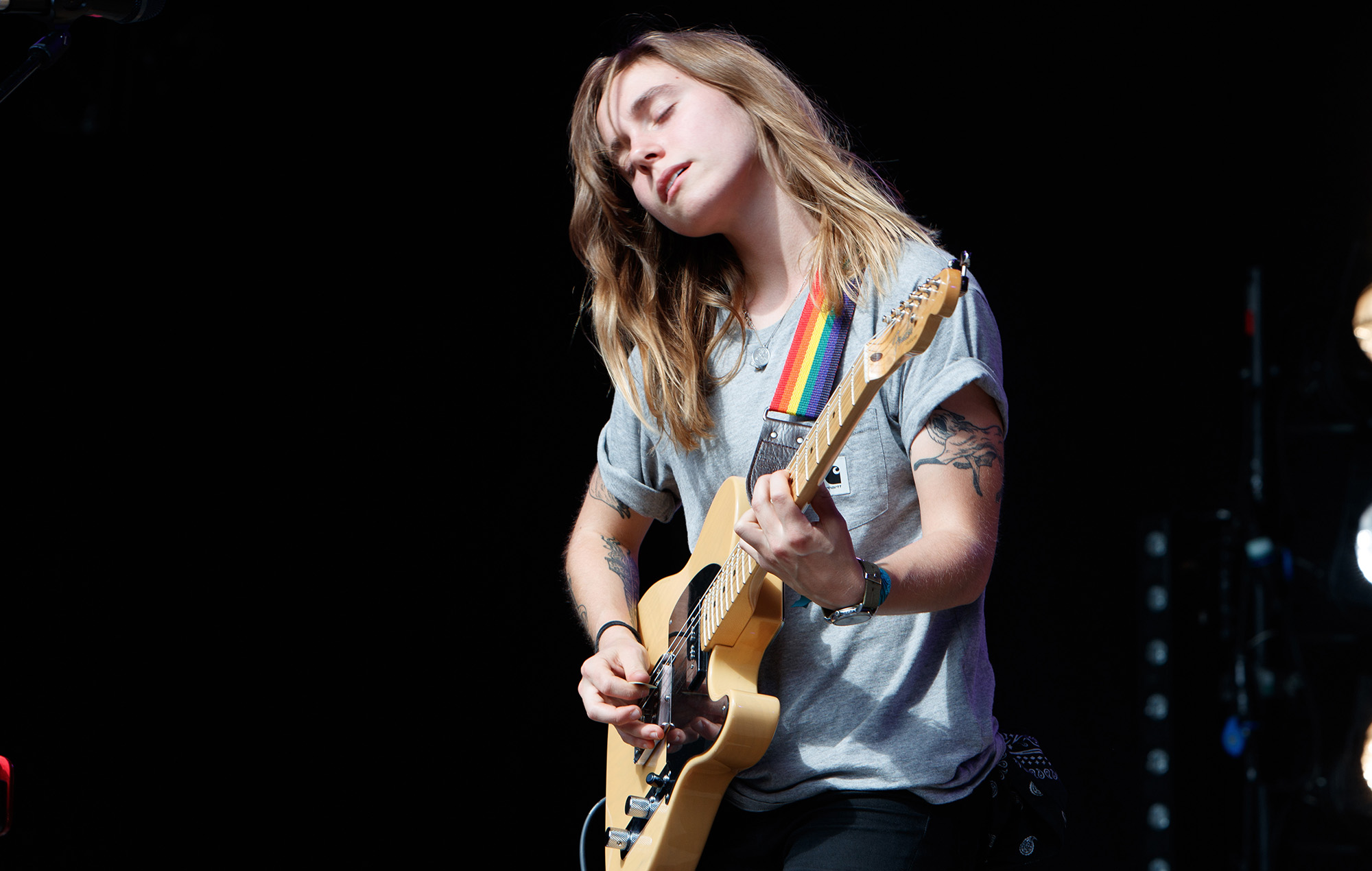 It will feature reworks of tracks from her 2021 album ‘Little Oblivions’ by artists like Half Waif, Gordi, Jesu, Thao and others. To coincide with the announcement, Baker also released a remix of ‘Bloodshot’ by ambient producer Helios.

In a statement, Helios detailed the process behind the rework, calling it “one of the most fun remixes I’ve done to date”.

“I was excited when Julien Baker reached out about doing a remix, because I respect her work and it was an interesting challenge to do a remix of singer/songwriter material in the context of my approach which is more in the electronic/ambient world,” he wrote.

“I wanted to keep the integrity of the original composition, which was great, but also wanted to create enough of a spin to give it a distinctly new quality.”

Since the release of ‘Little Oblivions’ in February, released via Matador, Baker herself has taken to reimagining one of its tracks.

Last month, Baker recorded ‘Faith Healer’ for the video game The Sims 4 in its bespoke language of Simlish. The effort also released with a Simlish version of ‘Hot & Heavy’ by her Boygenius bandmate Lucy Dacus.

In NME’s four-star review of ‘Little Oblivions’, writer Will Richards called it “an album of stunning emotional clarity”. Baker is set to tour the album in the UK and Ireland in May 2022.