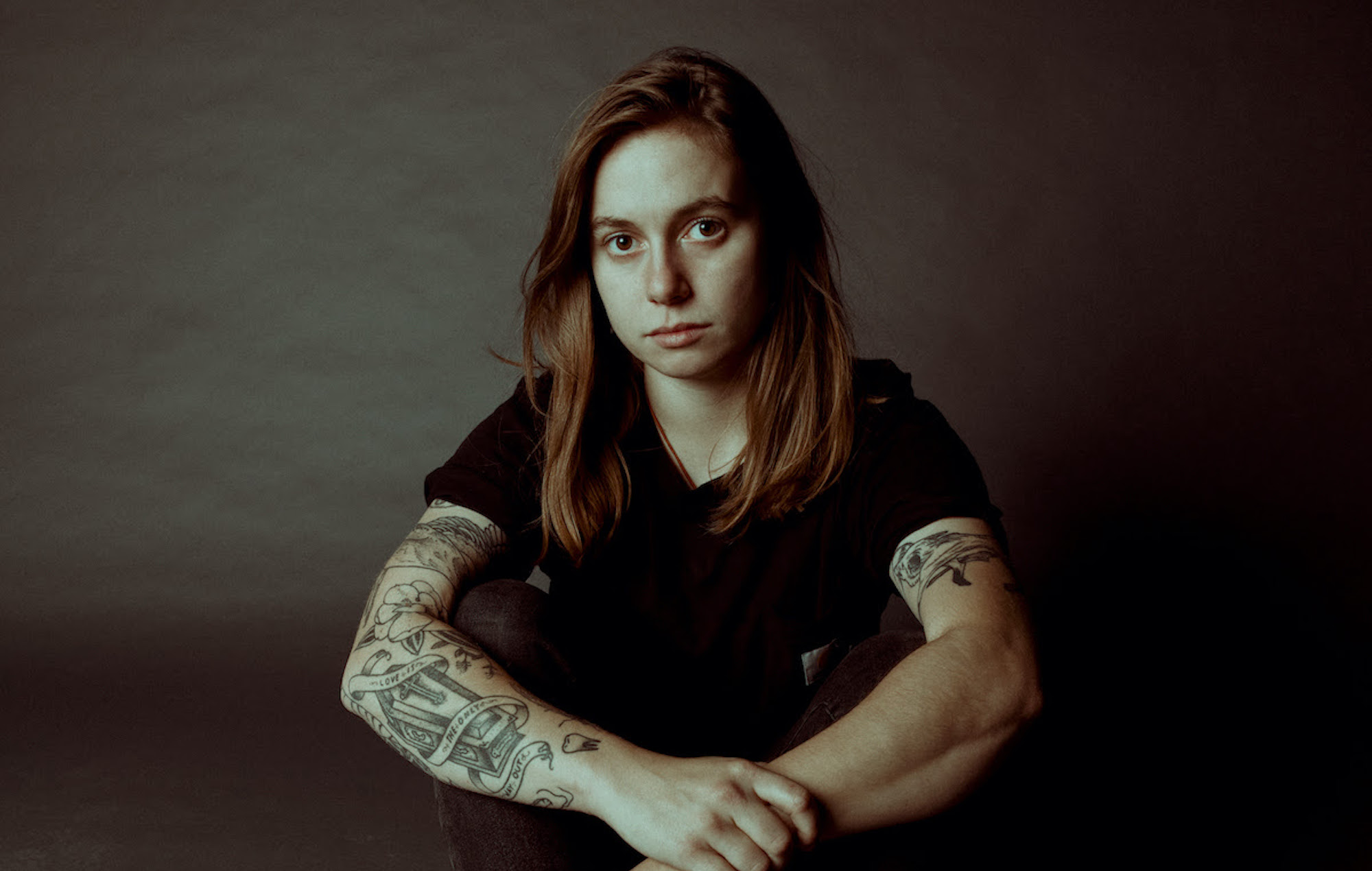 Julien Baker has shared a new song, featuring her boygenius bandmates Lucy Dacus and Phoebe Bridgers – listen to ‘Favor’ below.

The track is the third preview of Baker’s third album ‘Little Oblivions’, which is due out later this month via Matador.

boygenius released a self-titled EP in 2018, and have since teamed up on Bridgers track ‘Graceland Too’ from her 2020 album ‘Punisher’ as well as providing backing vocals on ‘Roses/Lotus/Violet/Iris’, a track from the debut solo album by Paramore vocalist Hayley Williams.

“Julien is one of those people whose opinion you want to hear about everything,” Bridgers said in a statement. A true critical thinker with an ever-changing and ridiculously articulate worldview.

“Her music changes in the same way, and this record is my favorite thing she’s ever done. I’m sure I’ll think the same about the next one.”

Dacus added: “We sang on Favor in Nashville the same day we recorded vocals for Graceland Too and a song of mine. That day had the same atmosphere as when we recorded the boygenius EP.

“Making music was just a natural result of being together, easy as can be but also rare in a way that feels irreplicable. I love the song for its stark but sensitive picture of friendship, what it looks like to recover from broken trust.

“Makes me think about how truth only ever breaks what should be broken, and how love is never one of those things. I’m always honored to be brought into Julien’s life and music.”


‘Favor’ follows the tracks ‘Faith Healer’ and ‘Hardline’ in previewing Baker’s new album, the follow-up to 2017’s ‘Turn Out The Lights’. It arrives on February 26.

Meanwhile, Phoebe Bridgers said this week that Big Thief‘s Adrianne Lenker would be the ideal fourth member of the boygenius supergroup.

“I feel like we would go on tour and every five years Adrianne would join,” she said.