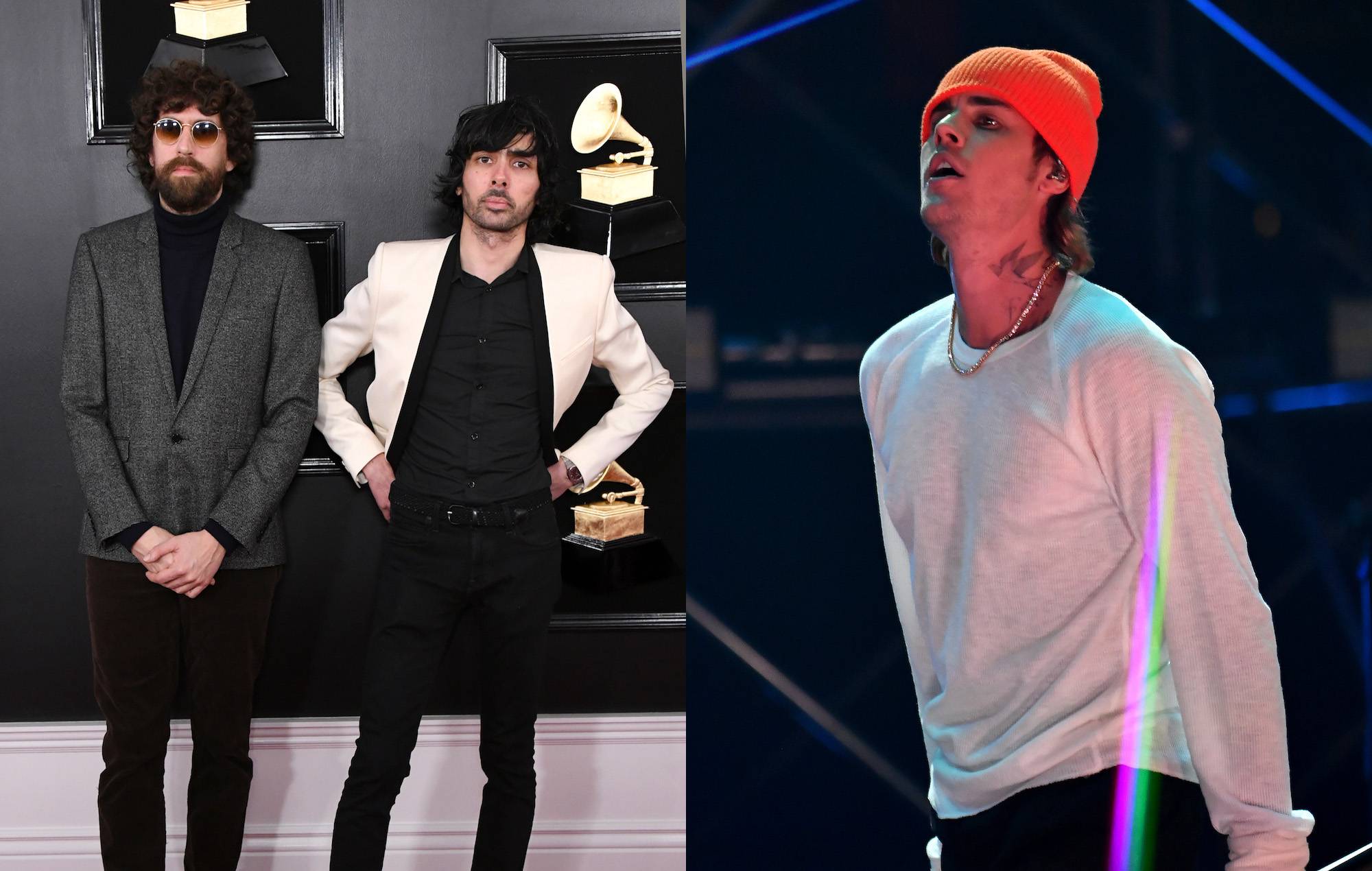 Justice‘s Gaspard Augé has spoken out over the band’s recent legal troubles with Justin Bieber, saying the pop star’s new album artwork was a “very conscious rip-off” of the dance duo.

The cover for Bieber’s sixth record ‘Justice’, which arrived back in March, references the pop star’s Christian faith by using a crucifix-style “T” in the title.

Fans soon began noticing the similarities between the logo and that of French dance duo Justice, who have used the font since 2003. The group’s management later revealed that Bieber’s team had contacted them about potentially working together on his new graphic.

However, they claimed that “the call was never completed”, adding: “No one ever mentioned an album called ‘Justice’ or a logo that says Justice. The first time we saw anything about it was the announcement.”

Thought Bieber was collaborating with the French duo Justice by his new album logo… https://t.co/JlfKC8Susq pic.twitter.com/Ir5OzfbF1o

In a new interview with the Guardian, Augé discussed the situation and claimed that Bieber’s artwork was a deliberate rip-off of Justice’s logo.

“Though Bieber is from Canada, his actions fit this mindset of American hegemony: ‘Oh well, it’s just a small band from France, I’m sure we can take their name, nobody will care … ‘” Augé said.

“Obviously, we don’t own the word ‘Justice’ and we don’t own the cross. But [Bieber’s] management got in touch first to ask where our logo came from, so it’s not some unhappy coincidence. To me, it’s a very conscious rip-off. And that’s where the problem is.”

After the original controversy, Justice presented Bieber’s team with a cease and desist order over the artwork, claiming that the use of a crucifix symbol incorporated into the title ‘Justice’ constitutes as infringement, with Justice having copyrighted the graphic/word combination in France and the European Union.

“Your use of the Mark is illegal. You have not received permission from Justice to utilise the Mark,” the letter read. “Moreover, Bieber’s work is in no way affiliated with, supported by, or sponsored by Justice. Such use of the Mark is not only illegal, but likely to deceive and confuse consumers.”