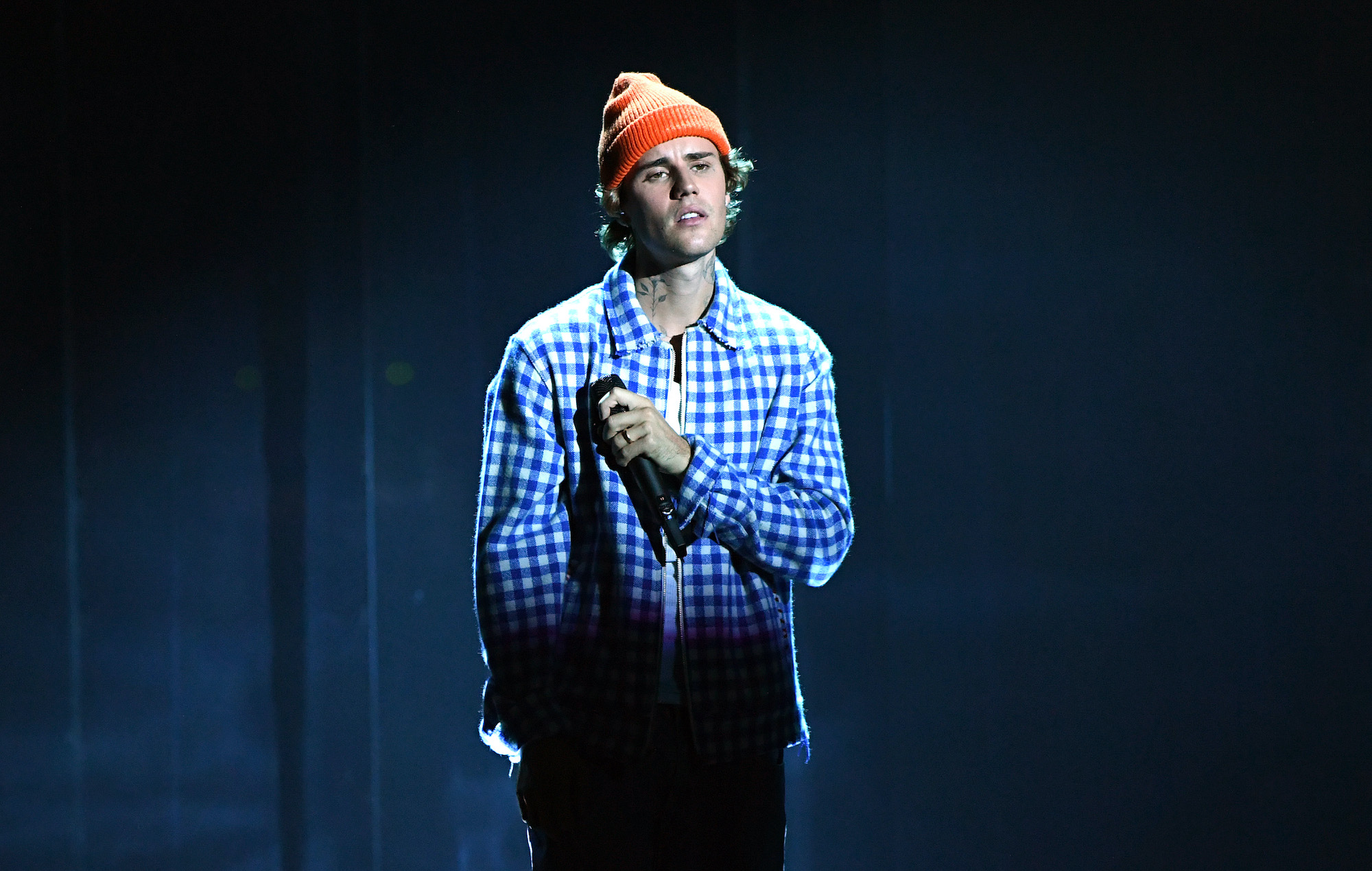 The tour was set to kick off this summer, but the dates have now been pushed back to next year due to Covid-19 restrictions.

“We’re working hard to make this tour the best one yet,” Bieber said in a statement. “I’m excited to get out there and engage with my fans again.”

The tour will now kick off in San Diego on 18 February, with new stop-offs added in Jacksonville, Orlando, Cincinnati, Indianapolis and Austin.

You can check out the tour dates in full below.

Earlier this month, Bieber took to Instagram to perform a stripped-back piano version of his track ‘Peaches’, lifted from his latest album ‘Justice’.

The singer also recently appeared on The Tonight Show Starring Jimmy Fallon for another take on the single. He was joined by Fallon and The Roots for their ‘Peaches’ rendition, using classroom instruments such as a toy piano, kazoos and bongos.

Our verdict stated: “Here he’s back at his best, tapping into his personal experiences – with powerful results”. 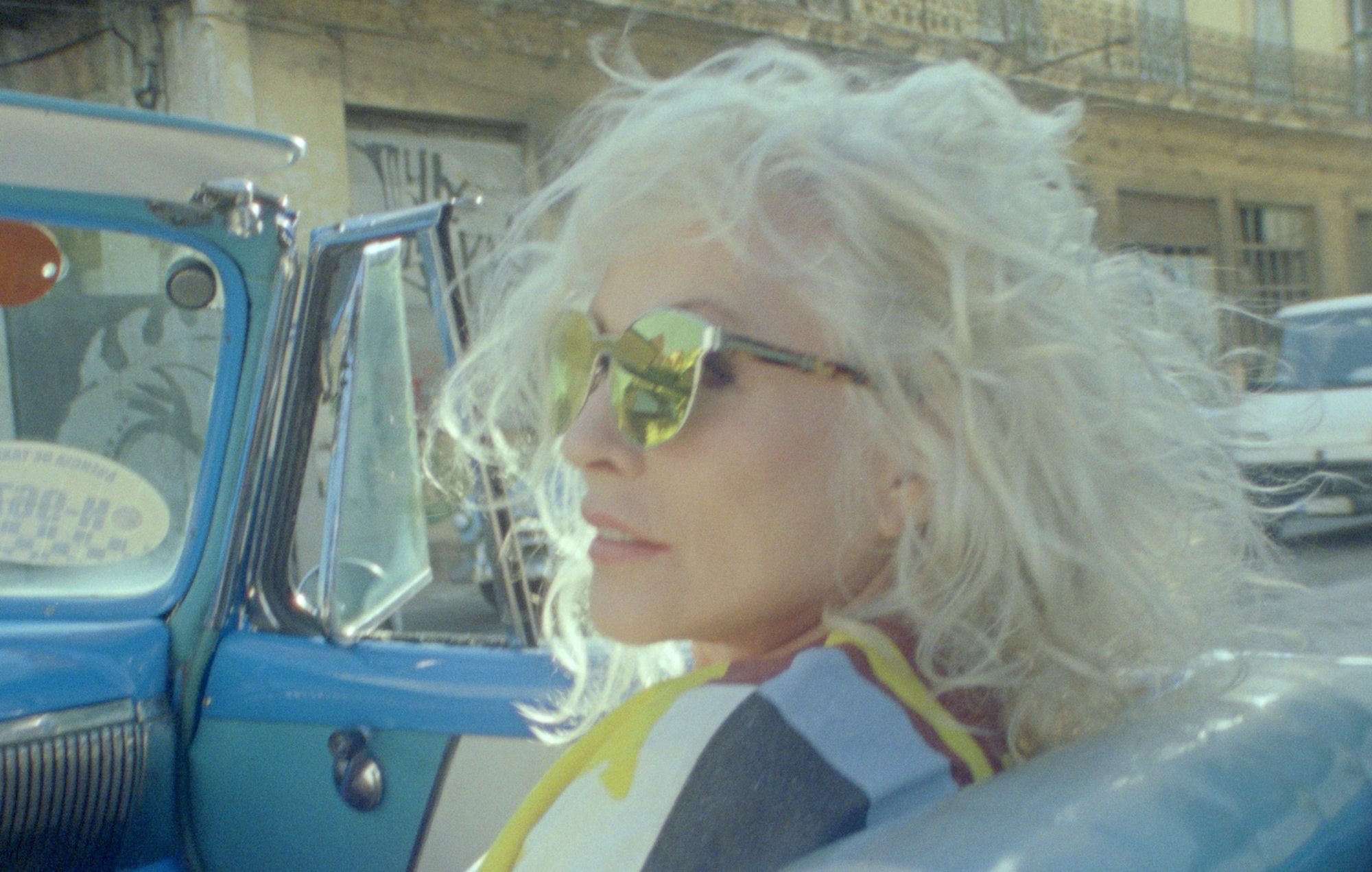