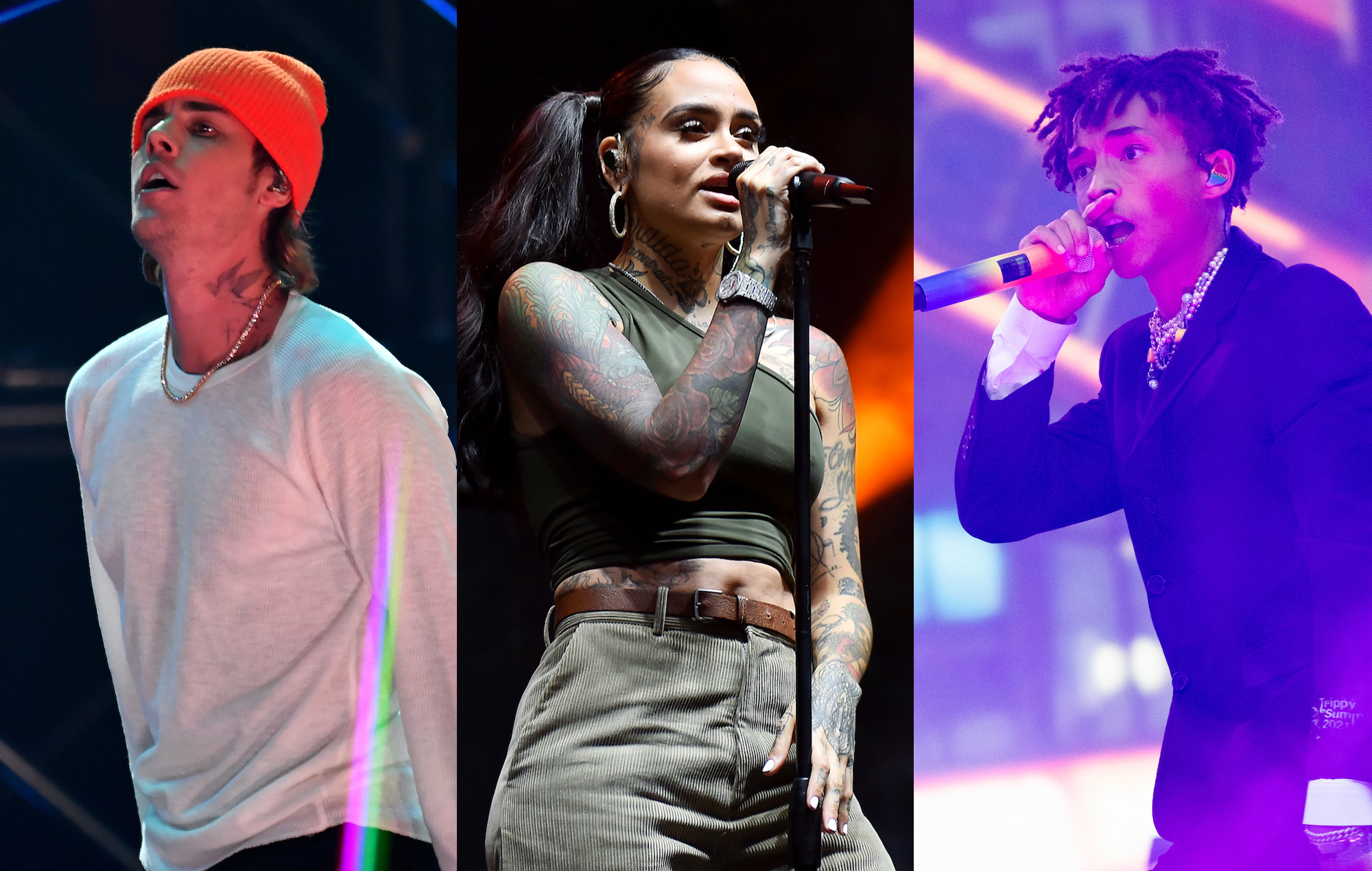 Justin Bieber has announced a three-day festival for Las Vegas this October, boasting a lineup including The Kid LAROI, Jaden Smith and more.

The event will take place between Thursday October 7 and Sunday 10, with the festivities split between the Wynn Las Vegas’ XS Nightclub and Encore Beach Club. It’ll kick off with an opening party at XS on the Thursday night, followed by a pool party on the Friday, and a “skate park takeover” and headline set from Bieber on the Saturday.

A press release notes that a second “phase” of acts is set to be announced in the coming weeks, with the event also featuring a variety of “special guests”.

Passes for the weekender are on sale now via tech startup Pollen, through which it’s being organised. They’re offered in three tiers, each of which includes three-night accomodation and event access for two punters, priced between $1,099 and $1,399.

Bieber released his sixth album, ‘Justice’ back in March, flanked by the singles ‘Holy’, ‘Lonely’, ‘Anyone’, ‘Hold On’ and ‘Peaches’. In a four-star review of the record, NME’s Will Lavin called it “Bieber’s redemption song, and a more fitting follow-up to ‘Purpose’”.

“Armed with a newfound optimism borne from a dark place,” Lavin wrote, “he understands he’s better when he’s tapping into his own experiences, projecting relatable human emotion and working out why he’s here. He’s singing about the things he cares about: his wife, his mental health, social injustice and so much more besides.”

Last week, Bieber was nominated for seven awards at the 2021 MTV VMAs, including one for Artist Of The Year.