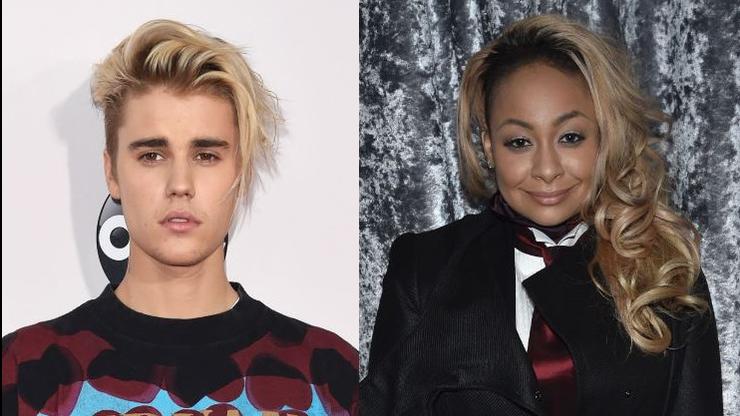 Justin Bieber Asked Raven-Symoné To Do "That’s So Raven" Look: "You Got My Check?"

Justin Bieber met Raven-Symoné for the first time on IG Live & asked her to do her “That’s So Raven” look. However, she doesn’t work for free.

With a new album on the horizon and a quarantine in place, we’re seeing much more of Raven-Symoné these days. Fans have watched as the multi-hyphenated star has graced television and movie screens for the last three decades, and some of her fellow celebrities are meeting her for the first time. DaBaby recently shared an Instagram Live with Raven-Symoné where he flirted with his childhood crush, and on Friday (April 3), Justin Bieber was able to chat with her, as well.

Bieber seemed a tad nervous to come face-to-face—or should we say, Gram-to-Gram—with Raven. He told her how much he admired her and said he grew up watching her shows. The awkward exchange hit a funny moment when Bieber asked the actress to give her signature That’s So Raven psychic stare.

It wasn’t a hefty request, but it’s clear that Raven-Symoné isn’t doing any freebies, even for Justin Bieber. She playfully asked him if he was going to run her a check for services rendered if she gave him what he wanted. She laughed while saying it, but viewers were quick to point out that she meant every word. Check out the clip of the two former child stars meeting for the first time below. 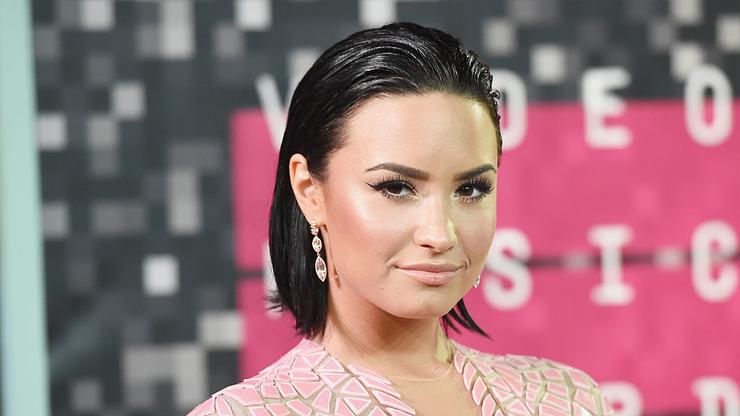 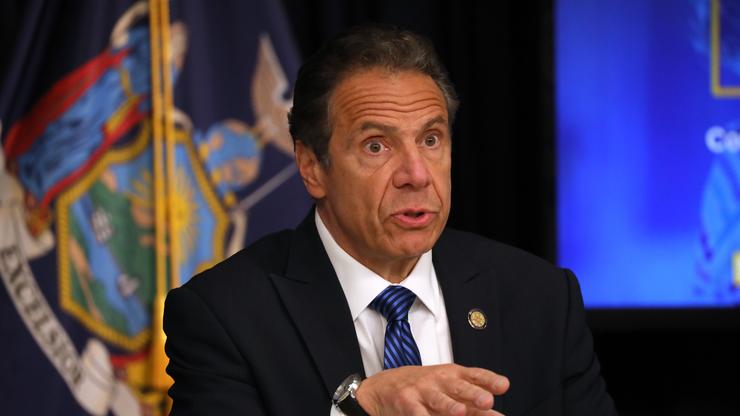 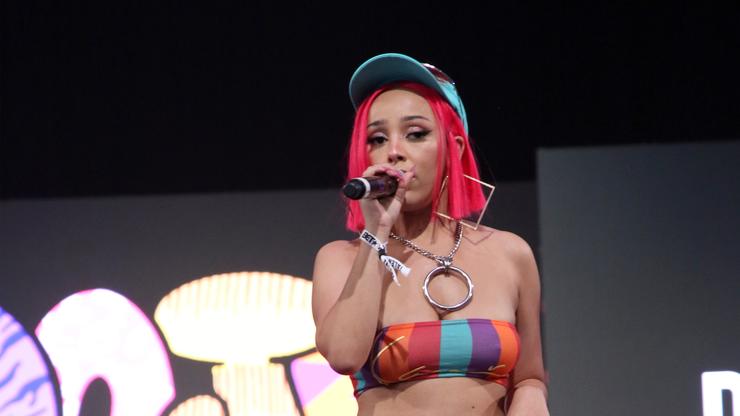 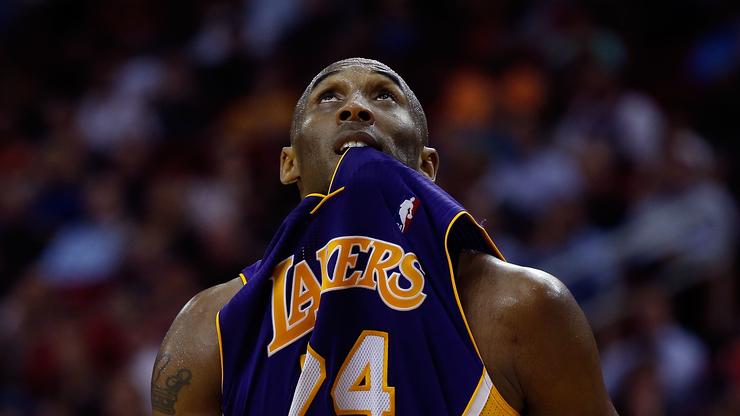