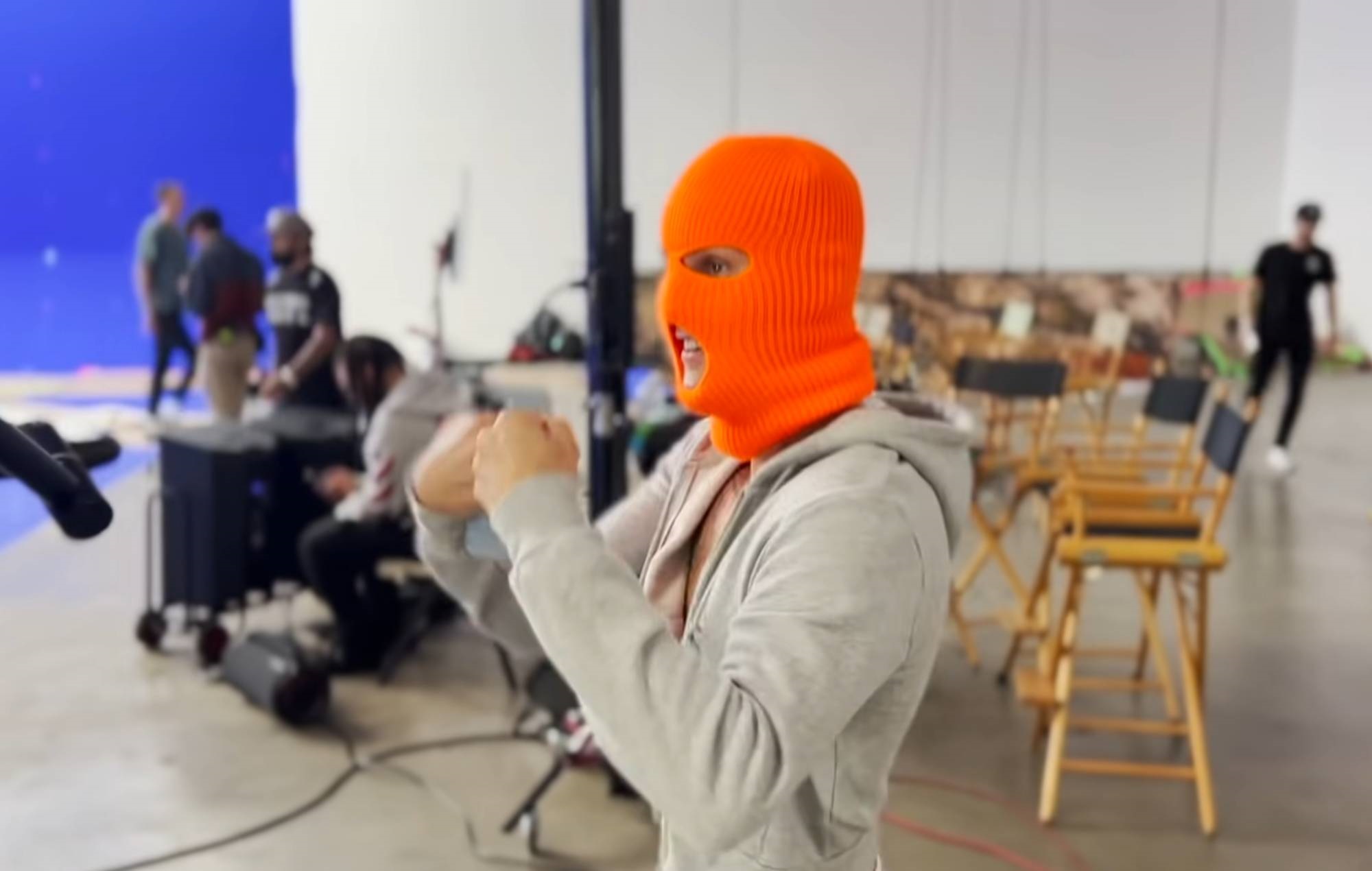 Justin Bieber has confirmed his new single with Don Toliver is set to drop later this week.

The track ‘Honest’, is due to be released this Friday (April 29) and Bieber has now shared the artwork, which is in the style of a movie poster this evening (April 27) on Instagram. You can view it below.

It comes after the pop star dropped a spoof video ‘I Feel Funny’ in between takes for the new track, earlier today.

The clip, directed by Lyrical Lemonade’s Cole Bennett on his phone, sees Bieber wearing an orange ski mask much like the one in the forthcoming ‘Honest’ video and playfully dancing around the set.

Bennett explained the ‘I Feel Funny’ clip in the YouTube video’s description: “Justin randomly texted me this song one day and said ‘should we do a visual to this? song straight to number 1’.”

He also revealed it took the pair about 15 minutes to shoot the spoof clip.

Bieber – who is currently in the midst of a US tour that will run until early July – most recently made a surprise appearance at Coachella for a performance of ‘Peaches’ during Daniel Caesar‘s set on April 15.

In November, Bieber announced a slew of UK dates for his ongoing ‘Justice’ world tour. He will perform in the UK in 2023, kicking off with a February 8 show in Glasgow before wrapping up in Manchester on March 4. Tickets for the UK leg of the forthcoming tour can be bought here.