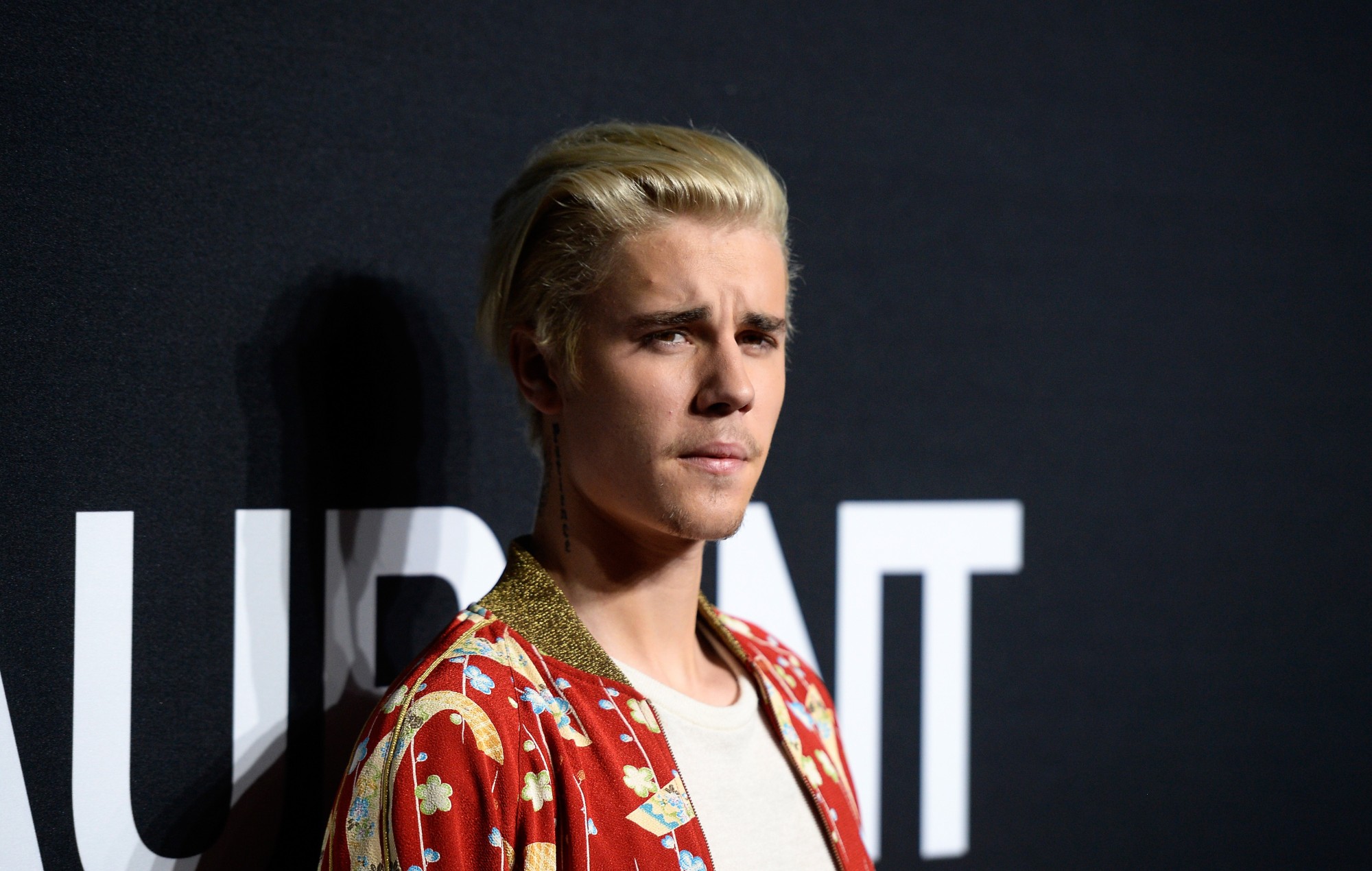 Bieber appeared to be emotional towards the end of the song, with Chance putting his arm around the singer at the end. Watch a clip of the performance below.

The Canadian artist also sang ‘Lonely’ – the second track from his “new era”, which was co-written by Benny Blanco and Finneas – in which he delivered the lines into a mirror. Bieber continued to sing while walking backstage through the halls of the studio, eventually arriving back on stage to wild applause.

Fans and casual viewers alike were impressed by Bieber’s live debut of his new songs, with one Twitter user saying they “may or may not be a Belieber after this SNL performance”.

this is what we look for in artists. realness. and this is what justin bieber has. he’s pure. pic.twitter.com/Wngs3oZiy6

its the visual passion justin bieber has for his music for me #bieberonsnl pic.twitter.com/NbRuf0s0fA

Chance The Rapper, too, has been full of praise for Bieber’s new material. He recently compared the artist’s forthcoming album to Michael Jackson‘s classic LP ‘Off The Wall’.

In a quarantine-friendly livestream promoting the new track the pair discussed Bieber’s follow up to his recent album ‘Changes’.

“I feel like we should talk about how fire your album is,” Chance said before adding: “I would say, I’m gonna, this is no cap at all and I said this to you in Chicago, it’s some of the best music I’ve ever heard, period, it reminds me of when Michael Jackson made ‘Off The Wall’. 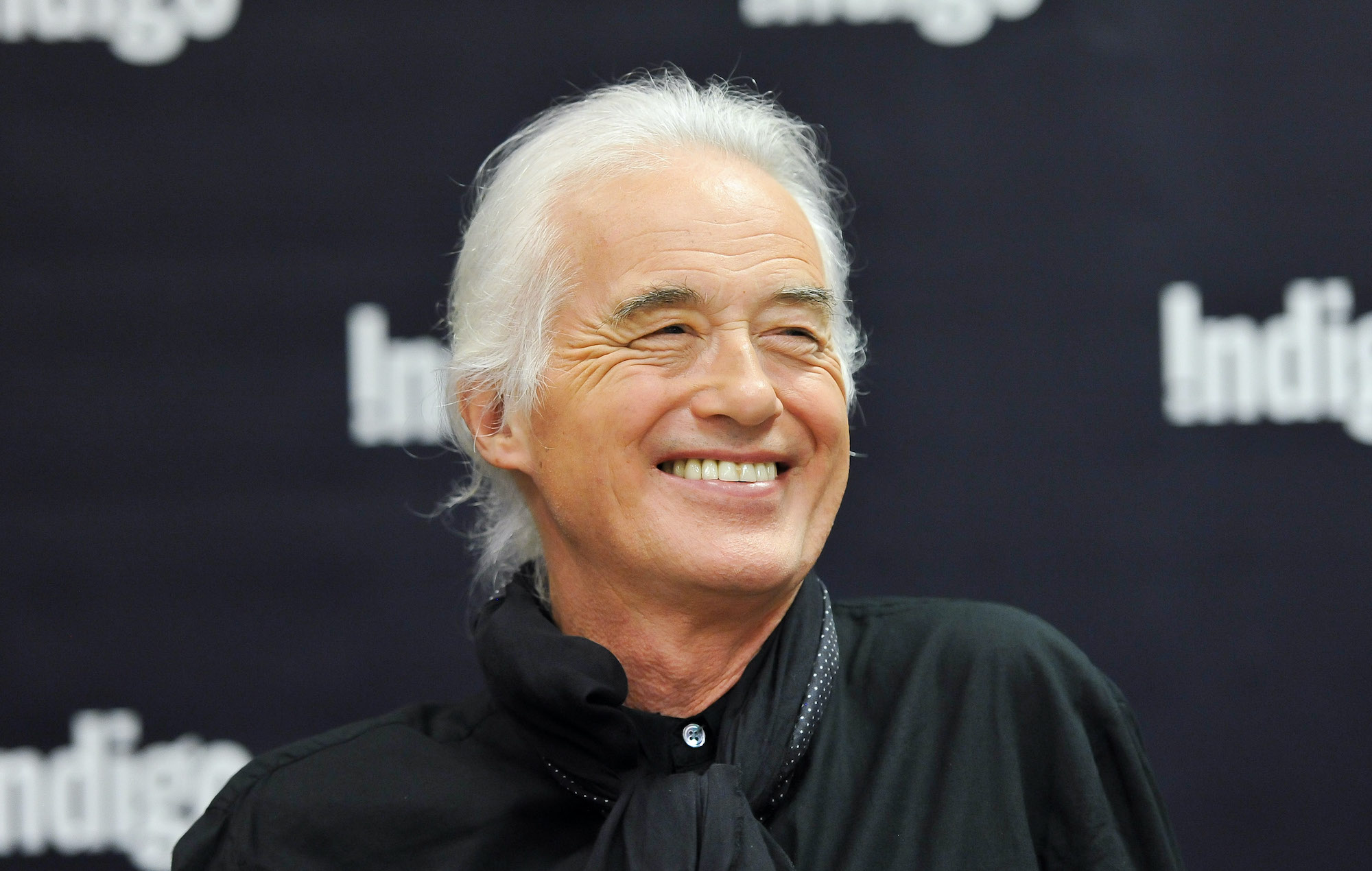 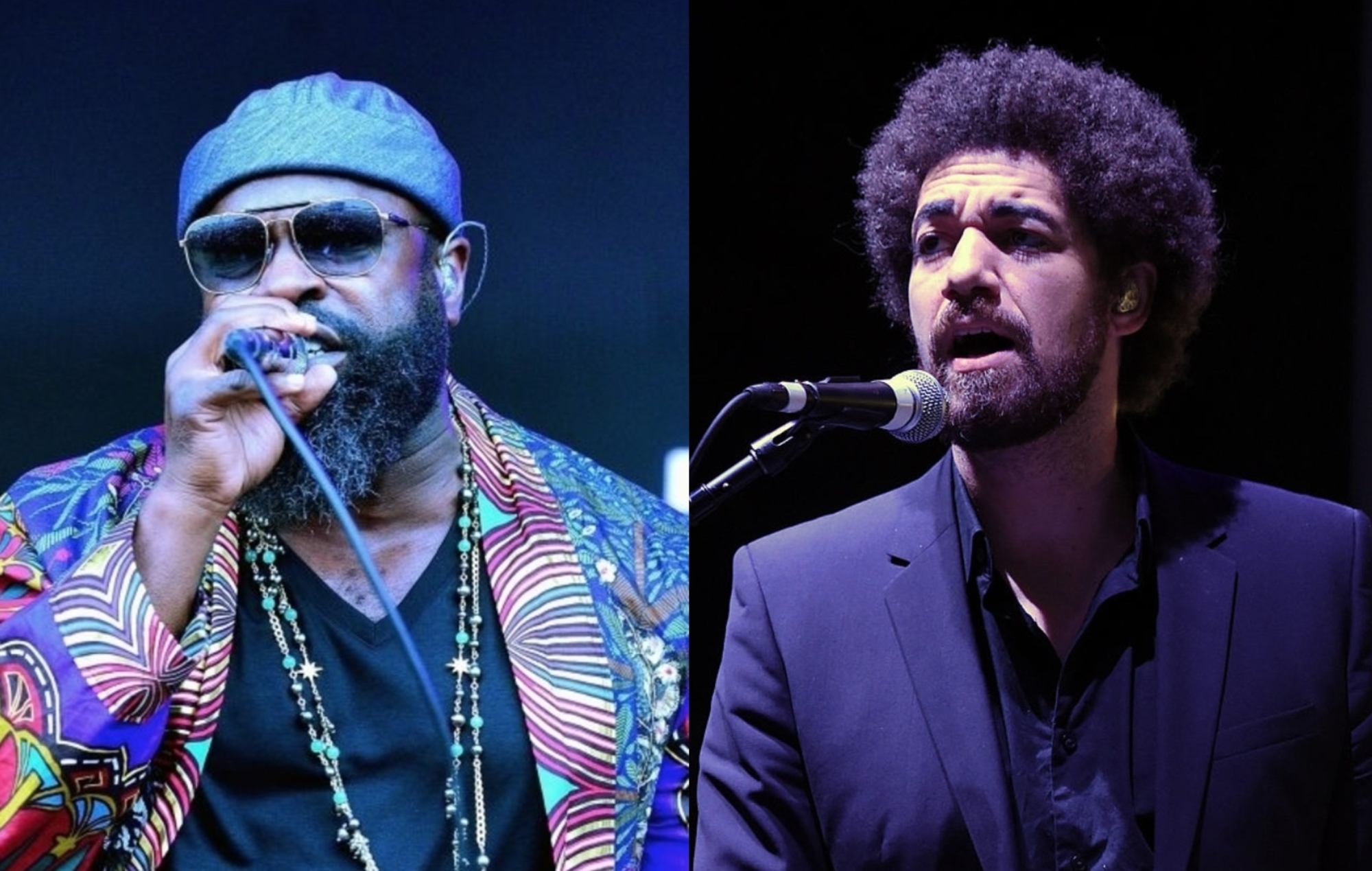 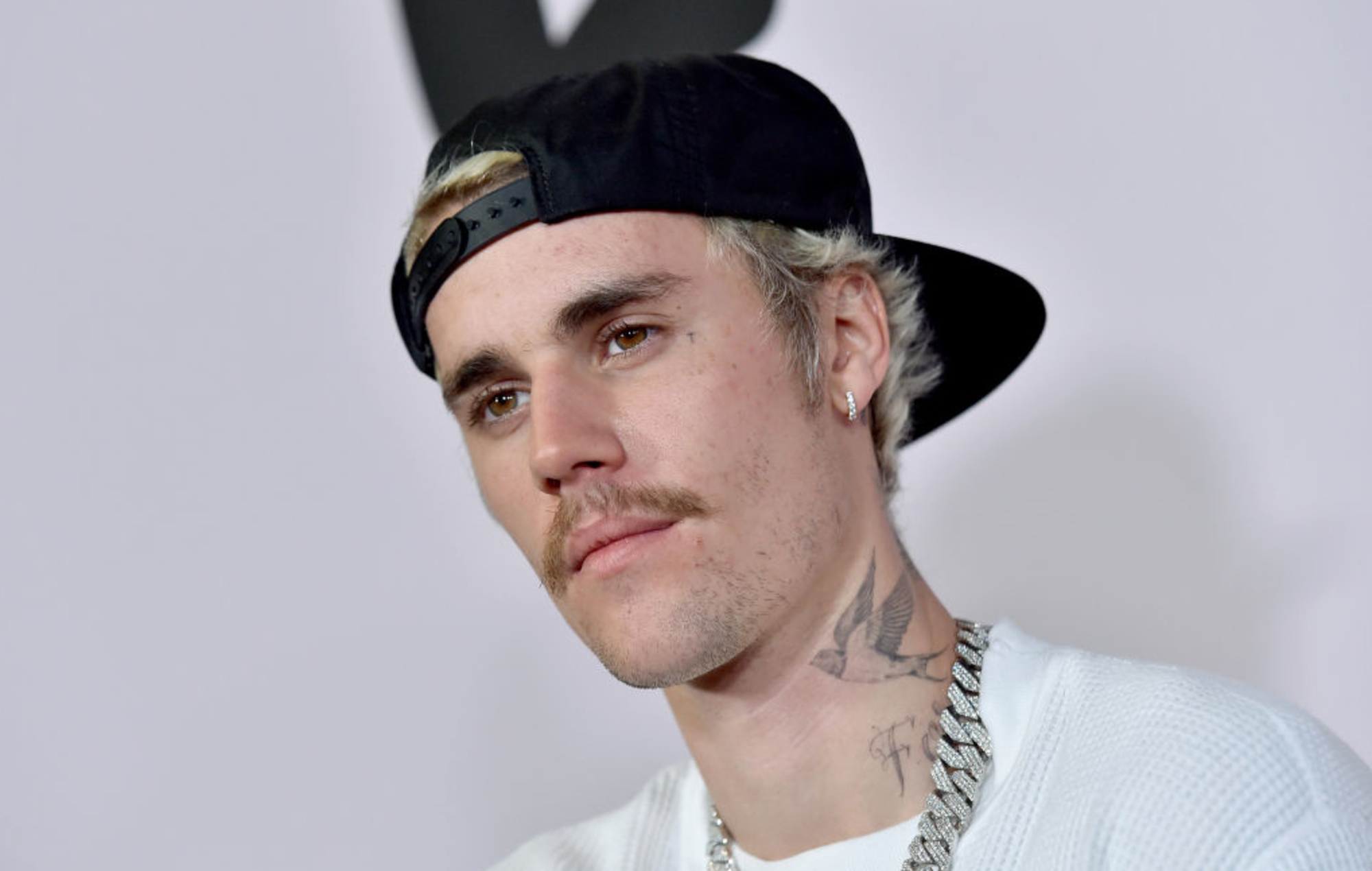 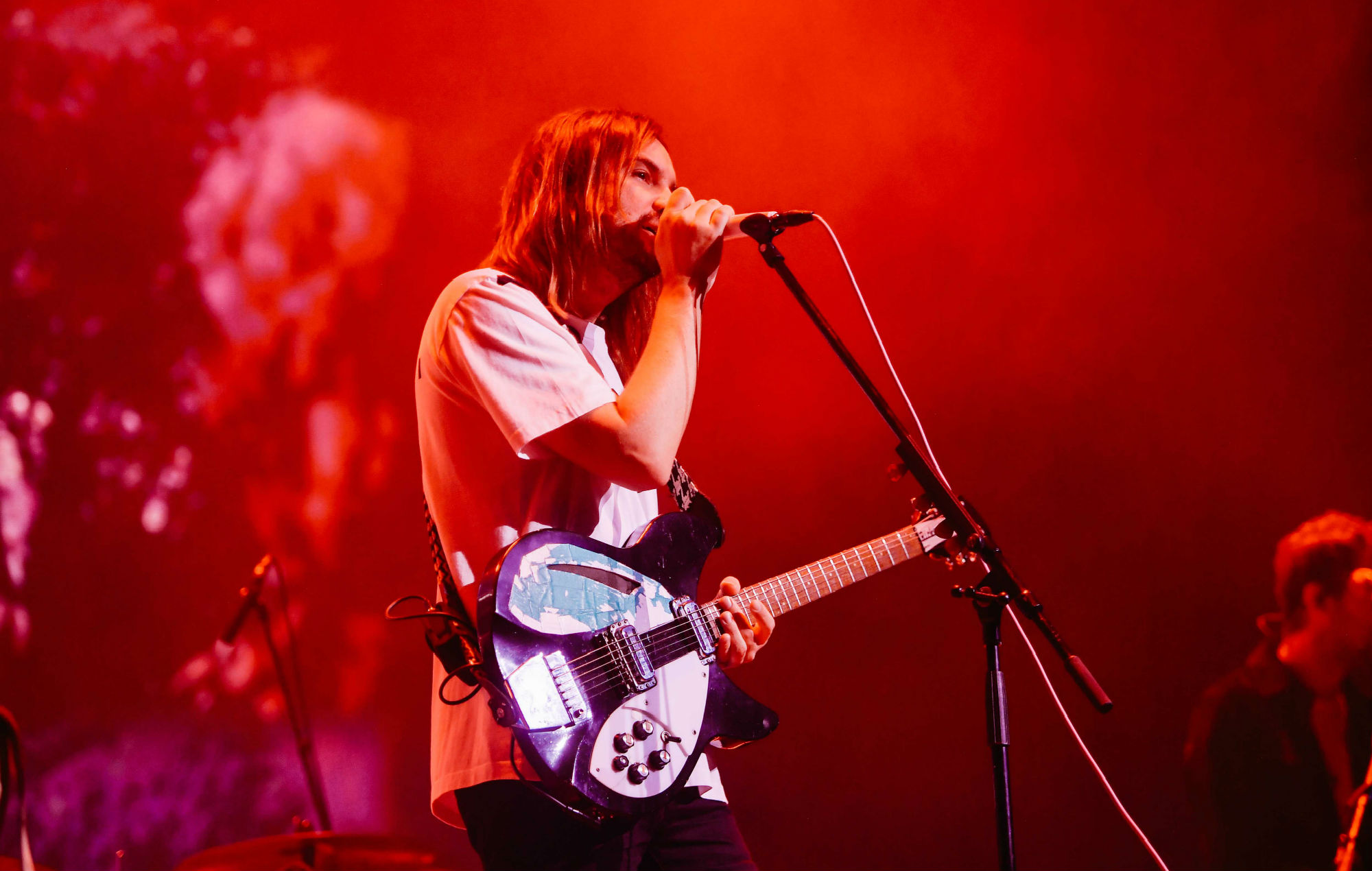