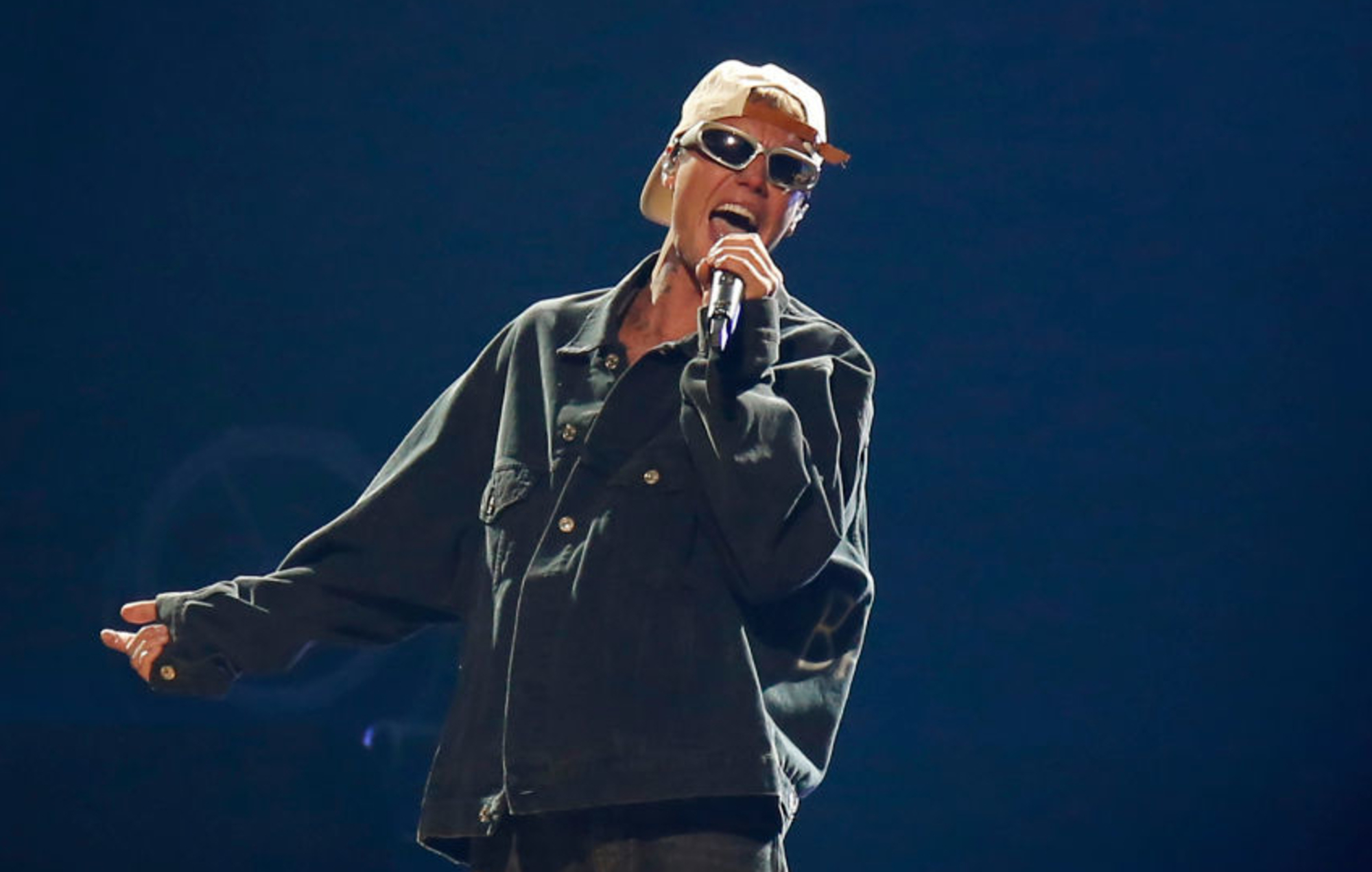 Justin Bieber has dropped a defamation lawsuit he filed in 2020 against two Twitter users who accused the pop star of sexually assaulting them.

In June of 2020, Bieber denied “factually impossible” sexual assault allegations brought against him on the social media site by users, named Danielle and Kadi, who alleged that Bieber had sexually assaulted them in 2014 and 2015 respectively.

The same month, Bieber then filed a lawsuit against the pair that they “fraudulently schemed to seek attention and fame by maliciously posting despicable, blatantly false, fabricated, defamatory accusations that Justin Bieber engaged in sexual assault.”

The suit also claimed that “it is abundantly clear that these two individuals are trying to capitalise on the climate of fear permeating the entertainment industry.”

According to NBC, lawyers for Bieber have now filed a request for dismissal of the case in Los Angeles County Superior Court, though it hasn’t been revealed whether this decision comes due to Bieber and the defendants agreeing an out-of-court settlement.

“Every claim of sexual abuse should be taken very seriously and this is why my response was needed,” Bieber tweeted at the time of the allegations, sharing a number of screenshots of receipts and hotel bills for the nights in question on the social media site.

“However this story is factually impossible and that is why I will be working with twitter and authorities to take legal action,” he added.

The receipts and bookings were shared on Twitter by Bieber in order, he claimed, to prove that Danielle’s allegation could not be true. The suit also claimed that Bieber has “indisputable documentary evidence” to disprove the plantiff’s “outrageous, fabricated lies.”