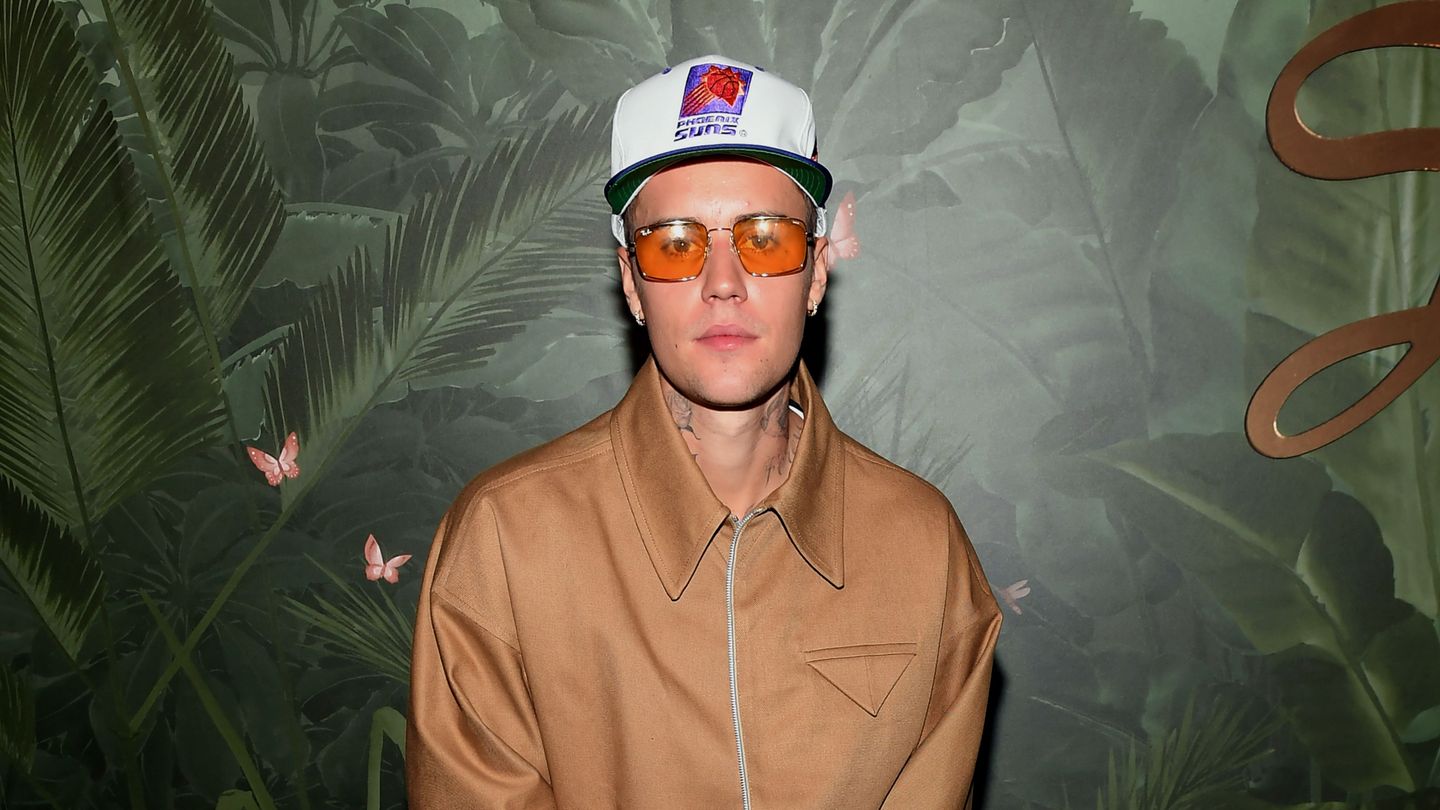 Justin Bieber made history on Tuesday (July 20) as the youngest solo artist to ever hit 100 entries on the Billboard Hot 100 chart at the age of 27. The track that cinched the milestone was “Stay,” the synthy song on which he guested as a feature with The Kid Laroi and debuted at No. 3.

Prior to Bieber’s achievement, Drake previously held the career title at 28 years old in 2015 and is now in second place. Lil Wayne is next down in third place with his 100th Hot 100 scored at 29 years old in 2012. Taylor Swift, Future, Nicki Minaj, and Kanye West are among the artists who have also crossed this threshold.

“Stay,” a lamenting, heartbreaking song pleading for a partner not to leave, was released on July 9. It marked the second collaboration between Bieber and Laroi since the track “Unstable” off Bieber’s recent album Justice, which was released in March early this year. The track was released with a music video that captured Laroi and Bieber as time appeared to be frozen around them. Bieber appeared on the rooftop of a building, where he delivered the second verse.

Bieber gained his first Hot 100 in July 2009 with his debut single “One Time” and at the time, he was only 15 years old. Bieber has had seven songs hit No. 1 on the Hot 100 in total, with the most recent one being “Peaches,” featuring Daniel Caesar and Giveon. It peaked on April 3, 2021. Other No. 1 songs include “Stuck With U” with Ariana Grande and “Despacito” with Luis Fonsi and Daddy Yankee.

As of this week, Justin Bieber is currently ranked No. 5. on the Artist 100 chart and has been for 334 weeks. And if the song’s title is any indication, he is here to stay.