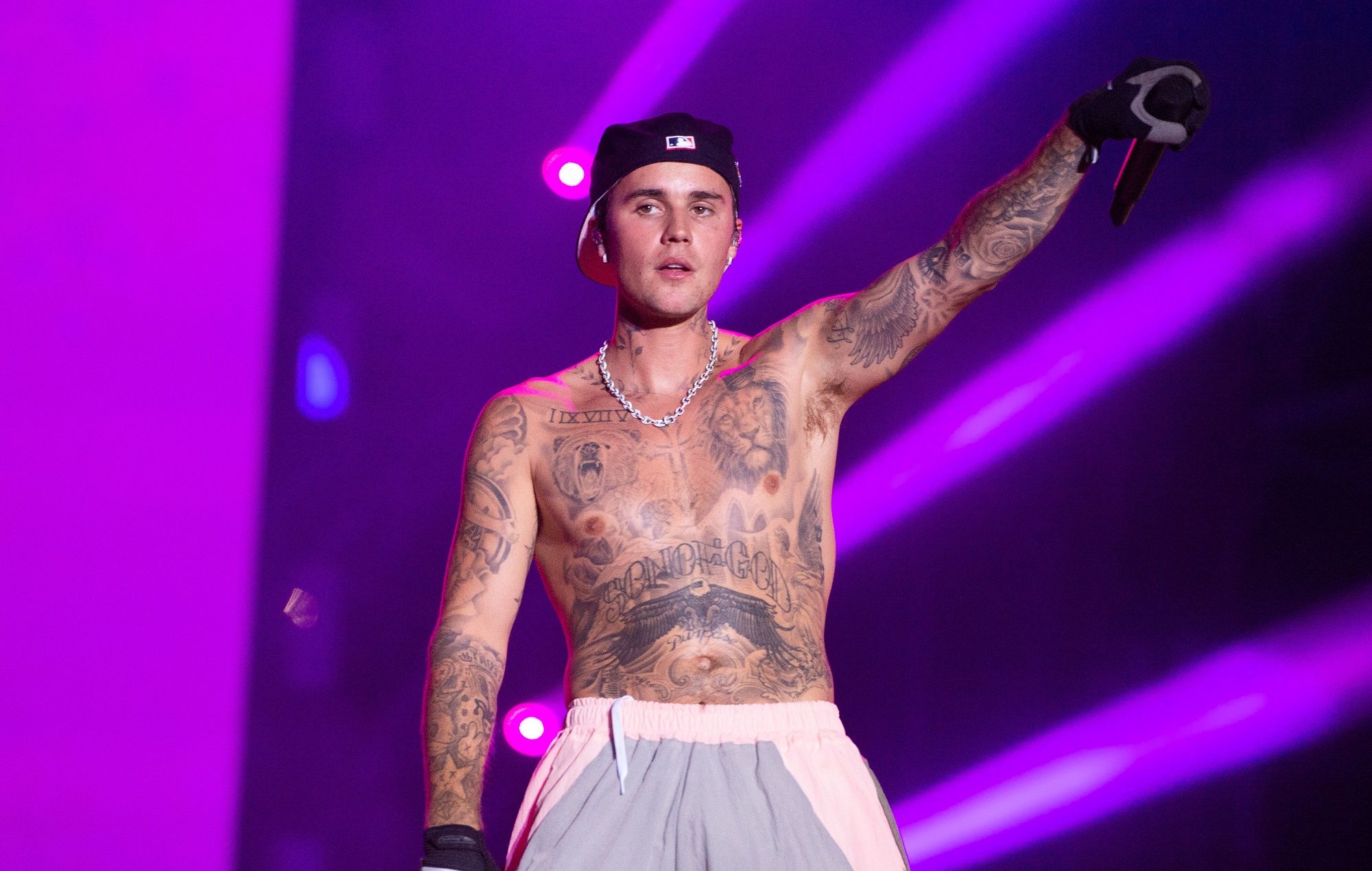 Justin Bieber has postponed the remaining dates of his ‘Justice’ world tour.

It comes after the singer recently returned to touring after overcoming his battle with Ramsay Hunt syndrome, which for weeks left the entire right side of his face paralysed.

Tonight (September 6) Bieber has issued a statement through TMZ which has been confirmed by Variety, stating that all remaining dates have been cancelled due to health issues.

“Earlier this year, I went public about my battle with Ramsay Hunt syndrome, where my face was partly paralysed. As the result of this illness, I was not able to complete the North America leg of the Justice Tour,” he wrote.

“After resting and consulting with my doctors, family and team, I went to Europe in an effort to continue with the tour. I performed six live shows, but it took a real toll on me. This past weekend, I performed at Rock In Rio and I gave everything I have to the people in Brazil.

“After getting off stage, the exhaustion overtook me and I realised I need to make my health the priority right now. So I’m going to take a break from touring for the time being. I’m going to be ok, but I need time to rest and get better. I’ve been so proud to bring this show and our message of Justice to the world. Thank you for your prayers and support throughout all of this! I love you all passionately.”

The tour included 11 shows in the UK in 2023 starting in Glasgow on February 8, 2023, with gigs scheduled in Aberdeen, Birmingham, Manchester and Sheffield before Bieber takes take to The O2 in London for a four-night stint.

It is now unclear when these shows will go ahead.

Bieber revealed his diagnosis with Ramsay Hunt syndrome in mid-June, a few days after he cancelled the opening stretch of his North American ‘Justice’ tour due to “sickness”. In videos he posted to social media, Bieber could be seen struggling to blink, smile or move his right nostril.

He updated fans later that week, assuring them that “each day has gotten better” and noting that his Christian faith had helped him cope with the illness.