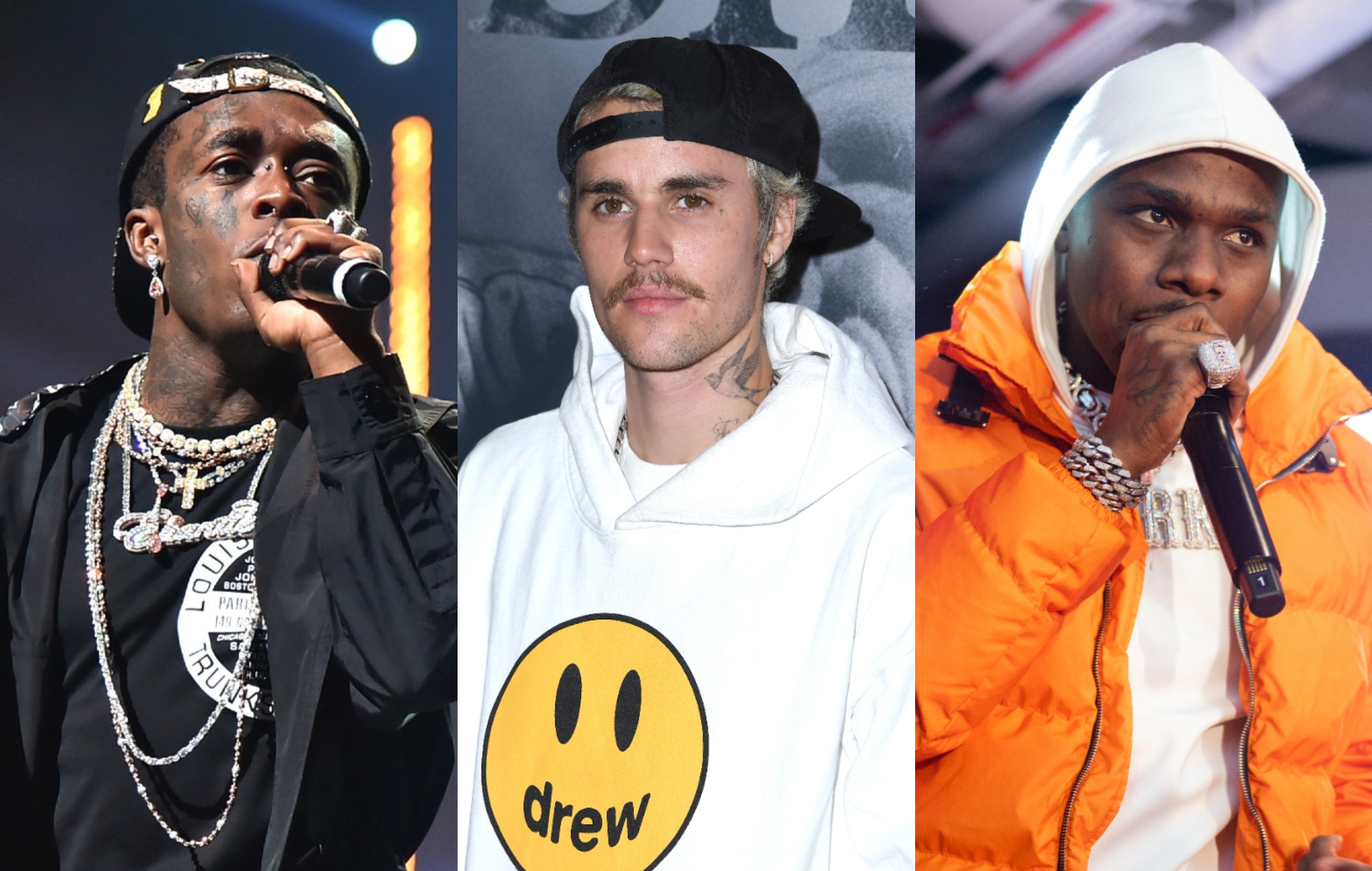 The new edition features six additional tracks, all but one of which (‘Lifetime’) include a guest vocalist.

‘There She Go’ features Lil Uzi Vert, while Jaden Smith appears on ‘I Can’t Be Myself’. Quavo, DaBaby and Tori Kelly feature on new cuts ‘Wish You Would’, ‘Know No Better’ and ‘Name’ respectively.

The original version of ‘Justice’, Bieber’s sixth album, arrived last Friday March 19 and was already a relatively star-studded affair. Across its 16 tracks, guests include the likes of Khalid, Chance the Rapper, the Kid Laroi, Dominic Fike, Burna Boy and Benny Blanco.

On the day of the album’s release, Bieber shared a music video for track ‘Peaches’, which features verses from both Daniel Caesar and Giveon.

In a four-star review of ‘Justice’, NME‘s Will Lavin praised the record as a step up from last year’s ‘Changes’, emphasising its focus on Bieber’s personal experiences.

“Armed with a newfound optimism borne from a dark place, [Bieber] understands he’s better when he’s tapping into his own experiences, projecting relatable human emotion and working out why he’s here. He’s singing about the things he cares about: his wife, his mental health, social injustice and so much more besides.”


Over the weekend, Bieber performed album track ‘Hold On’ live for the first time while appearing as a guest on The Late Late Show with James Corden.