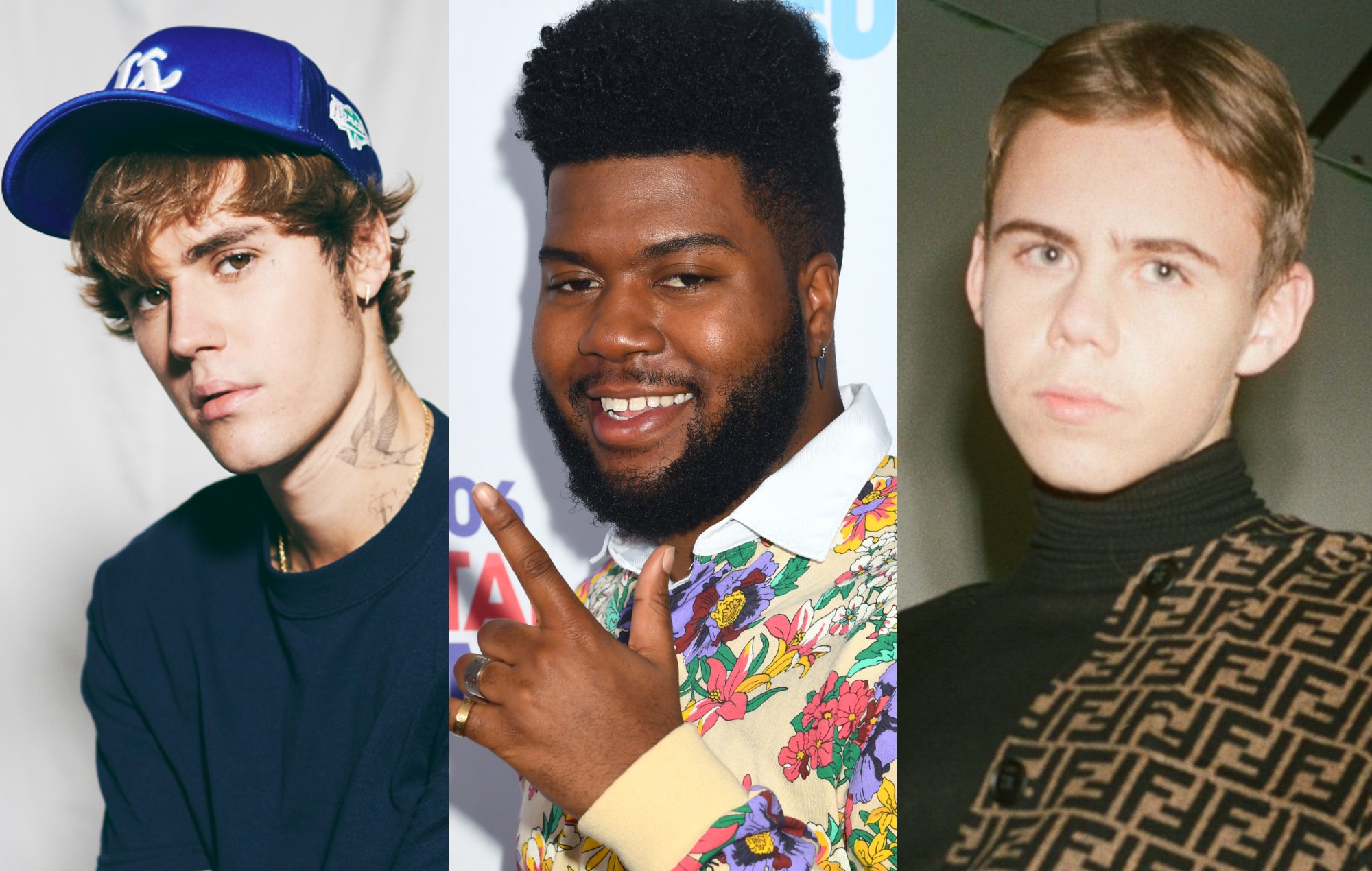 Justin Bieber has revealed he collaborated with Khalid, The Kid LAROI and more on his forthcoming album ‘Justice’.

The Canadian pop star shared a photo on social media yesterday (March 11) that revealed the album’s tracklist and names of the artists set to feature on the record.

Previously released singles ‘Hold On’, ‘Anyone’, ‘Lonely’ with Benny Blanco and ‘Holy’ with Chance The Rapper appear on the board, along with new collaborations such as ‘As I Am’ featuring Khalid and ‘Unstable’ with The Kid LAROI.

Artists Daniel Caesar and Giveon are also named as collaborators for the song ‘Peaches’, while the name BEAM appears beside the track ‘Love You Diff’. Burna is written next to ‘Loved By You’, potentially indicating a Burna Boy feature.

The record is set for release on March 19 via RBMG/Def Jam Recordings, and will mark Bieber’s sixth studio album.

It’s a swift follow-up to his previous record ‘Changes’, which arrived in February last year. The 17-tracker also comprised a host of features, including names such as Travis Scott, Post Malone, Kehlani and more.

“Overly reliant on trendy production and profound(ish) romantic proclamations, it’s a disappointing comeback from an artist who has a track record in creating hits,” NME said.