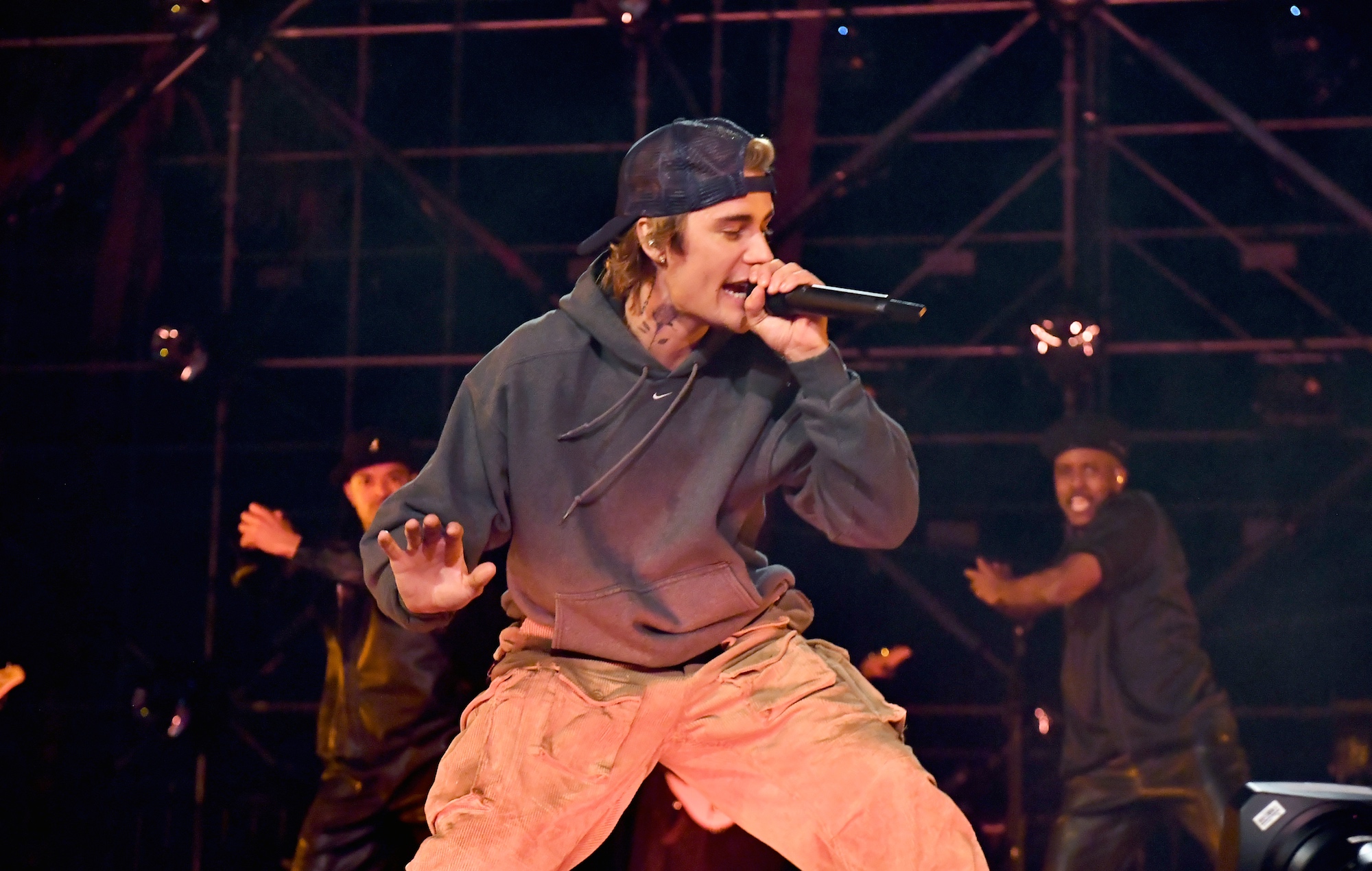 Justin Bieber has announced details of a new virtual concert, at which he will appear in the form of a digital avatar.

Next week (November 18), the pop star will tema up with virtual entertainment company Wave to present Justin Bieber – An Interactive Virtual Experience.

A statement about the show reads: “The groundbreaking collaboration will give fans a futuristic look into the metaverse, merging gaming, real time motion-capture, and live musical performance into an immersive interactive experience.”

“I am a big believer in Wave and love the platform as a new way for me to engage with my fans,” Bieber said of the show. “I’m excited to be using this technology to bring people together and connect with fans from all over the world. I can’t wait for them to check out this interactive performance.”

Wave CEO Adam Arrigo added: “Justin Bieber is not only one of the world’s biggest artists, he is also one of the most forward-thinking. This partnership allows for limitless, virtual opportunities for him and his fans.

“By combining Wave’s technology with Justin’s creativity, we’ve created a unique, interactive experience that complements his upcoming physical tour. Justin is paving the way for artists to incorporate a virtual concert ‘tour stop’ to reach new audiences who can’t attend in-person or want a different kind of live music experience.”

See the Bieber avatar below, and sign up for free here. The show will take place at 2am GMT on November 18, with rebroadcasts available on November 20 and 21.

Following the virtual show, the real life Bieber will then appear on a rescheduled world tour behind his latest album ‘Justice’, which came out back in April.

The run of 52 North American shows will begin in San Diego, California at the end of February, with the shows taking him through the country across March, April, May and June. The tour wraps up in Milwaukee on June 24.

A four star NME review of ‘Justice’ upon its release said: “Here he’s back at his best, tapping into his personal experiences – with powerful results”.

In other news, Bieber was recently joined by Diane Keaton in his new video for ‘Ghost’, the latest single to be lifted from ‘Justice’.

The Colin Tilley-directed clip opens with a death, as the character played by Bieber sees his grandfather pass away. The rest of the video sees Bieber encouraging his grandmother, played by Keaton, to continue with life after his passing.