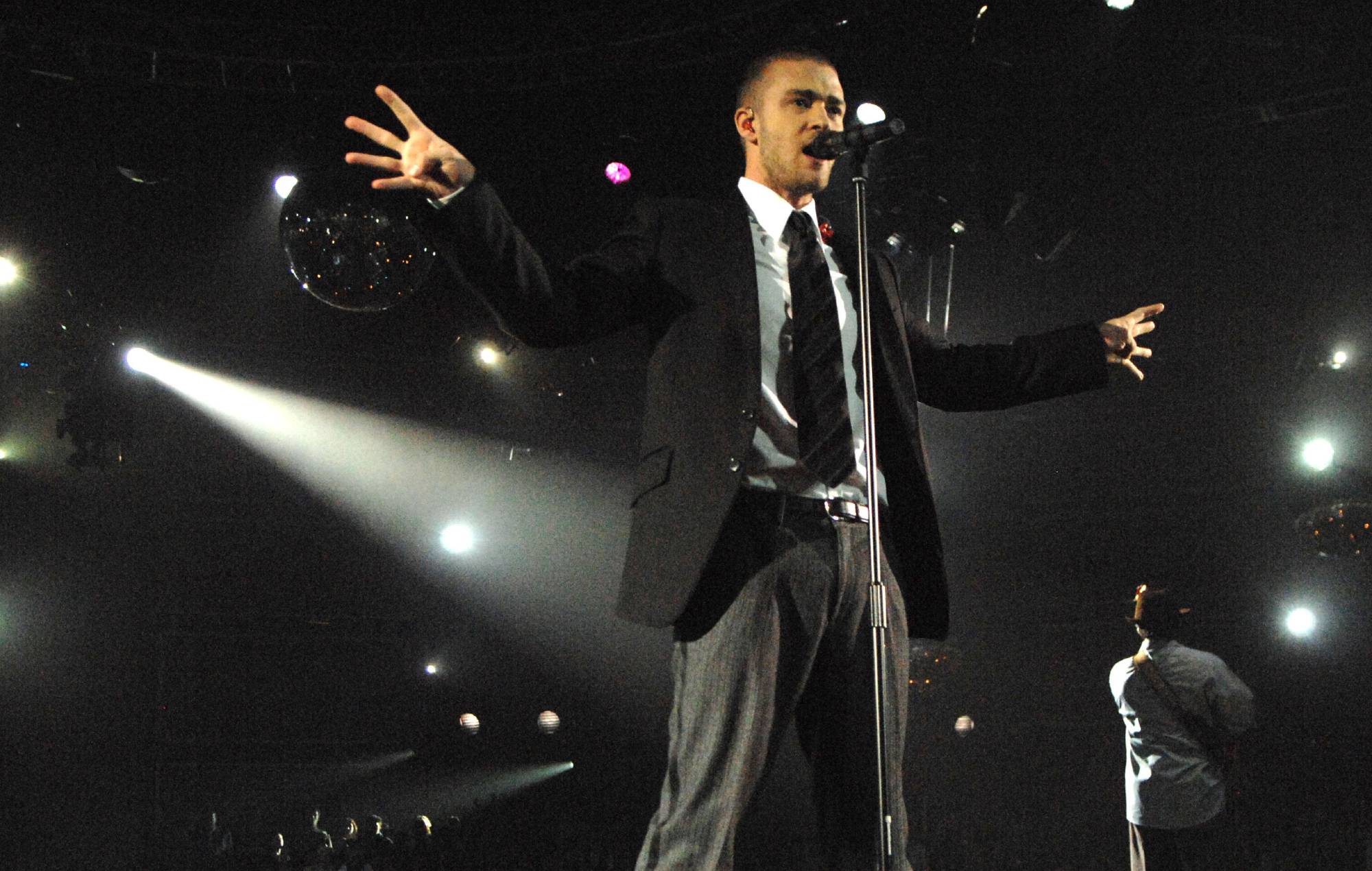 Justin Timberlake has marked the 15th anniversary of his 2006 solo album ‘FutureSex/LoveSounds’ on social media.

The record, which featured production from Rick Rubin and Timbaland, included such songs as ‘SexyBack’, ‘My Love’ and ‘What Goes Around… Comes Around’.

Timberlake looked back on ‘FutureSex/LoveSounds’ in an Instagram post overnight which featured images and clips from the album campaign.

“15 years ago today, I released my second album ‘FutureSex/LoveSounds’,” Timberlake wrote in the accompanying caption. “This album changed my life.”

Timberlake added: “Every album is a different chapter and special to me, but this one??? I don’t even know if I have the words. ⁣

“I’m often asked what my favourite song on the album is, but they’re all my babies so I can’t pick. But I do know this: [the] album STILL HITS.”

As well as topping the UK and US album charts at the time, ‘FutureSex/LoveSounds’ won four Grammys including Best Dance Recording and Best Male Pop Vocal Performance.

Timberlake’s most recent studio album, ‘Man of the Woods’, was released in February 2018.

Timberlake also recently paid tribute to his late back-up singer Nicole Hurst, who passed away in August following a battle with breast cancer.