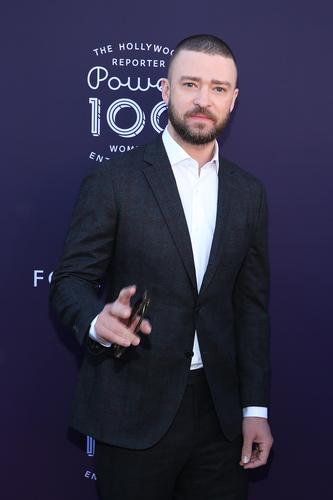 Justin Timberlake fans lucked out when it was recently announced that his latest musical fering, Man Of The Woods, is set to drop February 2nd. It’s already been confirmed that the first single will be called “Filthy” and will be available on music platforms tomorrow, Friday, January 5th.

Just one day ahead its ficial debut, Justin shares a short teaser on his Instagram where we hear just a short amount his vocals and backing band. The video sees him walking on a stage to a large studio audience, ready to present something. As it’s been suggested, the visuals for the song will see Justin presenting a creation to the world as he plays the role an inventor.

“Filthy” is described as “dance-heavy, colourful and futuristic” and it makes even more sense knowing that Timbaland and Danja are the key producers. Peep the teaser below.

The “My Love” singer is also set to take the stage as the Half Time Show at the upcoming Super Bowl LII on February 4th, just two days after his album’s release.