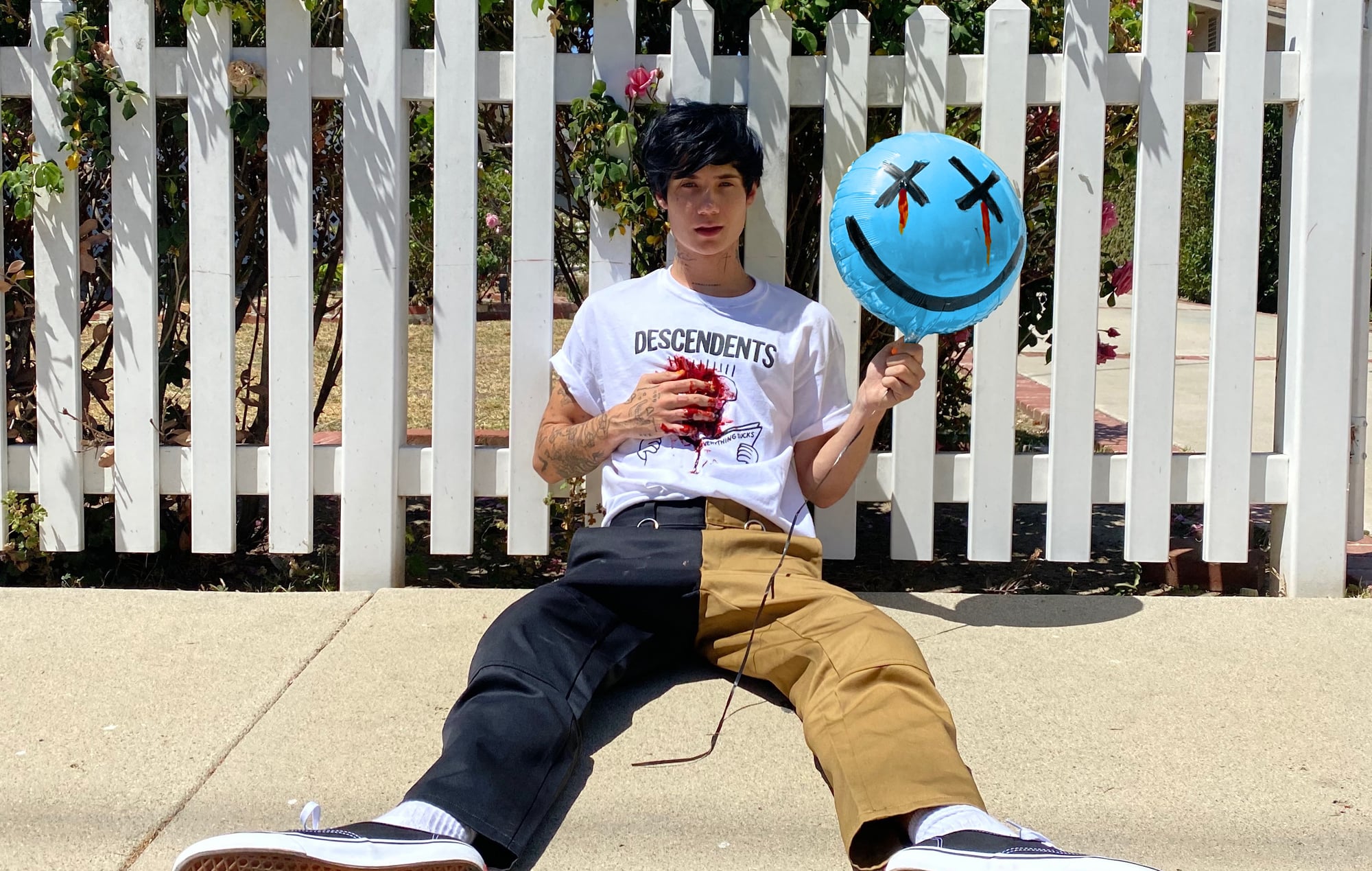 jxdn has announced the release of his debut album, ‘Tell Me About Tomorrow’ – listen to new single ‘Think About Me’ below.

Produced by Travis Barker, the 18-track LP comprises 14 new songs, including a feature from Machine Gun Kelly on the track ‘Wanna Be’. It will be released on July 2 via DTA Records.

jxdn (real name Jaden Hossler) has accompanied news of the album with the release of a new track called ‘Think About Me’, which arrives with a video featuring nods to iconic Nirvana and Blink-182 videos.

“This single is the perfect introduction to ‘Tell Me About Tomorrow’ – I’m so proud of what Travis and I have created and can’t wait for the world to hear it,” jxdn said of the track.

Watch the video for ‘Think About Me’ below:

In addition to ‘Think About Me’, jxdn’s debut album will feature the singles, ‘So What!’, ‘Tonight’ featuring Iann Dior, ‘Better Off Dead’, and his smash hit ‘Angels & Demons’. You can see the full tracklist for ‘Tell Me About Tomorrow’ below:

Out July 2, you can pre-order the album here.

jxdn was most recently announced as support for Machine Gun Kelly’s ‘Tickets To My Downfall’ 2021 US tour. He will also perform at this year’s Reading and Leeds festival.

‘Love Race’ arrived back in April and marked Kelly’s second single of the year. The music video takes a leaf from classic slasher films, with a group of teenagers getting picked off one by one by a masked killer while at a summer camp.