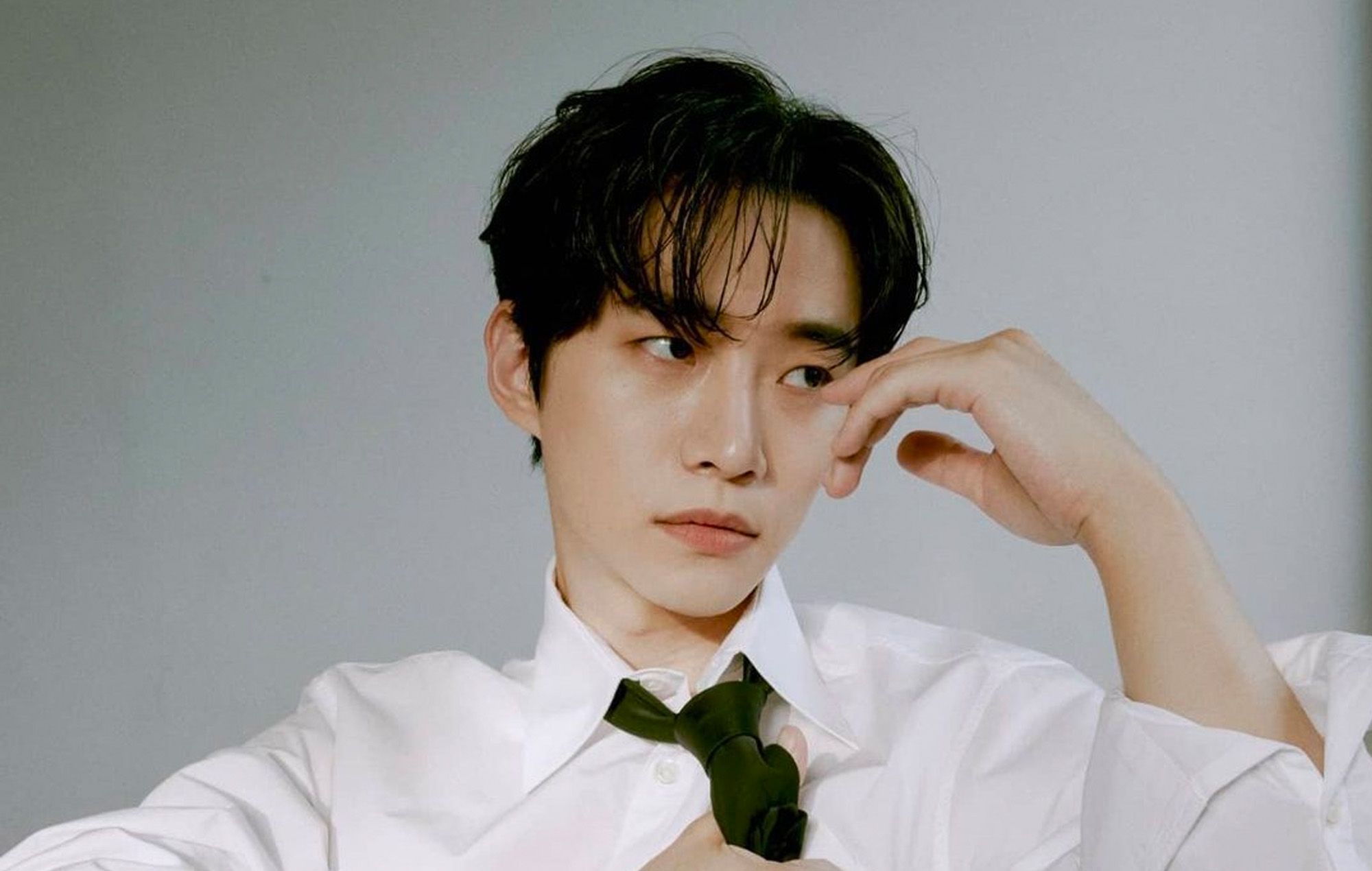 JYP Entertainment says it has filed a criminal complaint over “malicious”, defamatory posts about 2PM’s Junho

JYP Entertainment has announced it has taken legal action against “malicious”, defamatory posts made about 2PM singer and actor Lee Junho.

On August 24, the South Korean label issued a statement via Korean news outlet OSEN, responding to widespread “defamation of character” against Junho and announcing its strict measures against its perpetrators, including “strong legal action”, per translations by Soompi. JYP Entertainment did not detail the posts and statements that are the subject of the criminal complaint it says it has filed.

“We previously announced in the past that the spreading of false rumours and malicious posts about our artist would be subject to strong legal action,” the statement read. “However, we have confirmed that these acts of serious defamation of character, including the spreading of falsehoods and rumours about our artist, have continued, and the false rumours have recently become even more severe.”

JYP Entertainment added that it became aware of the situation’s severity through the company’s “strict monitoring” processes and “meticulous review[s] of reports sent in by fans”. The label says it has compiled evidence and filed a criminal complaint. “We are also currently discussing further plans to take even stronger legal action with multiple law firms,” it added.

“This is a reminder that we will take all available legal measures against the initial perpetrator and creator of groundless falsehoods and rumours, as well as those that spread them. As has been the case up until now, there will be no leniency shown under any conditions,” the company continued.

Elsewhere in the statement, JYP Entertainment also noted “frequent instances of individuals coming into excessive contact with the artist or intruding on [Junho’s] travels at the airport when departing or arriving for his scheduled activities”. The company has advised against such behaviour, explaining that it “pose[s] a threat to [Junho’s] safety” and causes “inconvenience and damage to all other passengers at the airport”.

“Moving forward, JYP Entertainment will continue to work even harder to protect the safety and rights of our artists as their agency,” the label concluded. “Any acts that cause damage to our artists will therefore be subject to an all-inclusive array of legal action, and we promise to respond firmly to such acts.”

Last year, 2PM made a comeback after five years with their seventh studio album ‘Must’. They followed up a few months later with the Japanese EP ‘With Me Again’.

In 2021, Junho acted in the drama The Red Sleeve – a role which earned him the Best Actor award at the Baeksang Arts Awards in South Korea. Earlier this month, he performed two concerts in Seoul and two in Tokyo.