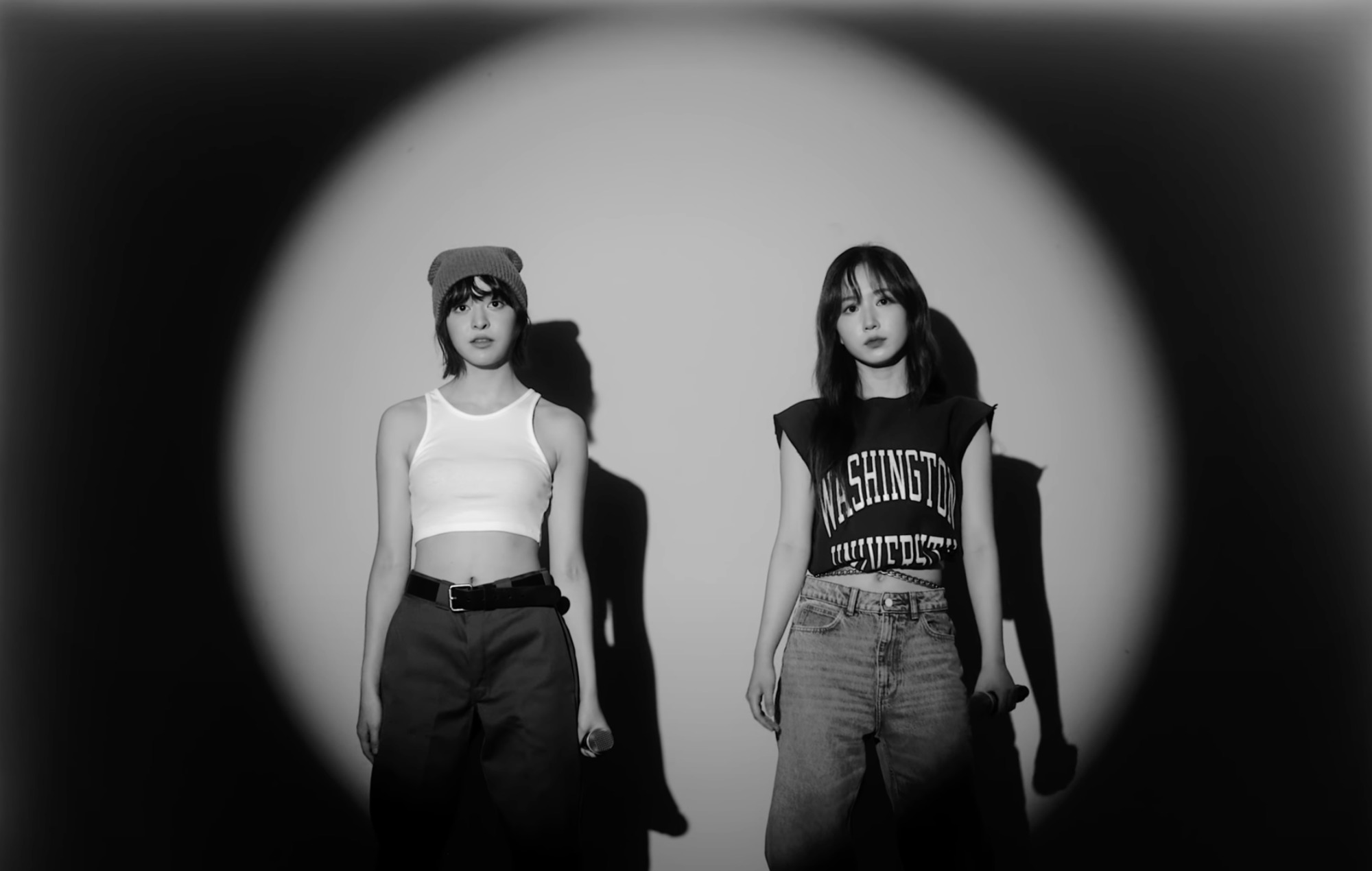 Lily and Haewon of JYP Entertainment‘s upcoming girl group have shared their rendition of the iconic Destiny’s Child single ‘Survivor’.

The two singers, who have been announced as part of the line-up for JYP Entertainment’s forthcoming girl group tentatively named JYPn, released a duet cover of Destiny’s Child’s 2002 hit song ‘Survivor’. The cover dropped as part of the ‘Qualifying’ series, which was launched to introduce the JYPn members.

For their rendition of ‘Survivor’, Lily and Haewon have shortened and stripped-down the song, removing the dramatic opening strings and second verse. Meanwhile, the accompanying black and white video features the duo performing the song in a nondescript studio.

All seven members of JYPn had been announced as of last week, following the introduction of final member Lily with a jazzy cover of Bruno Mars’ ‘Finesse’. Other members that have been revealed to be part of the line-up include BAE, Sullyoon, Kyujin, Jiwoo and Jinni.

Lily is also notably a former contestant on the fourth season of TV singing competition K-Pop Star that aired in 2015, where she finished in fourth place. The Korean-Australian vocalist signed with JYP Entertainment following the series’ conclusion.

JYPn are slated to make their debut in February 2022, after they were first announced in July this year with the introduction of a project dubbed the “blind package”, a limited edition bundle that will feature the new girl group’s upcoming debut single on a limited-edition CD.

JYPn will reportedly be helmed by a team led by Lee Ji-young, the agency’s first female board member. Aside from Lee, the team will also allegedly include officials who helped to scout and train members of other JYP Entertainment acts such as Wonder Girls, TWICE and 2PM.