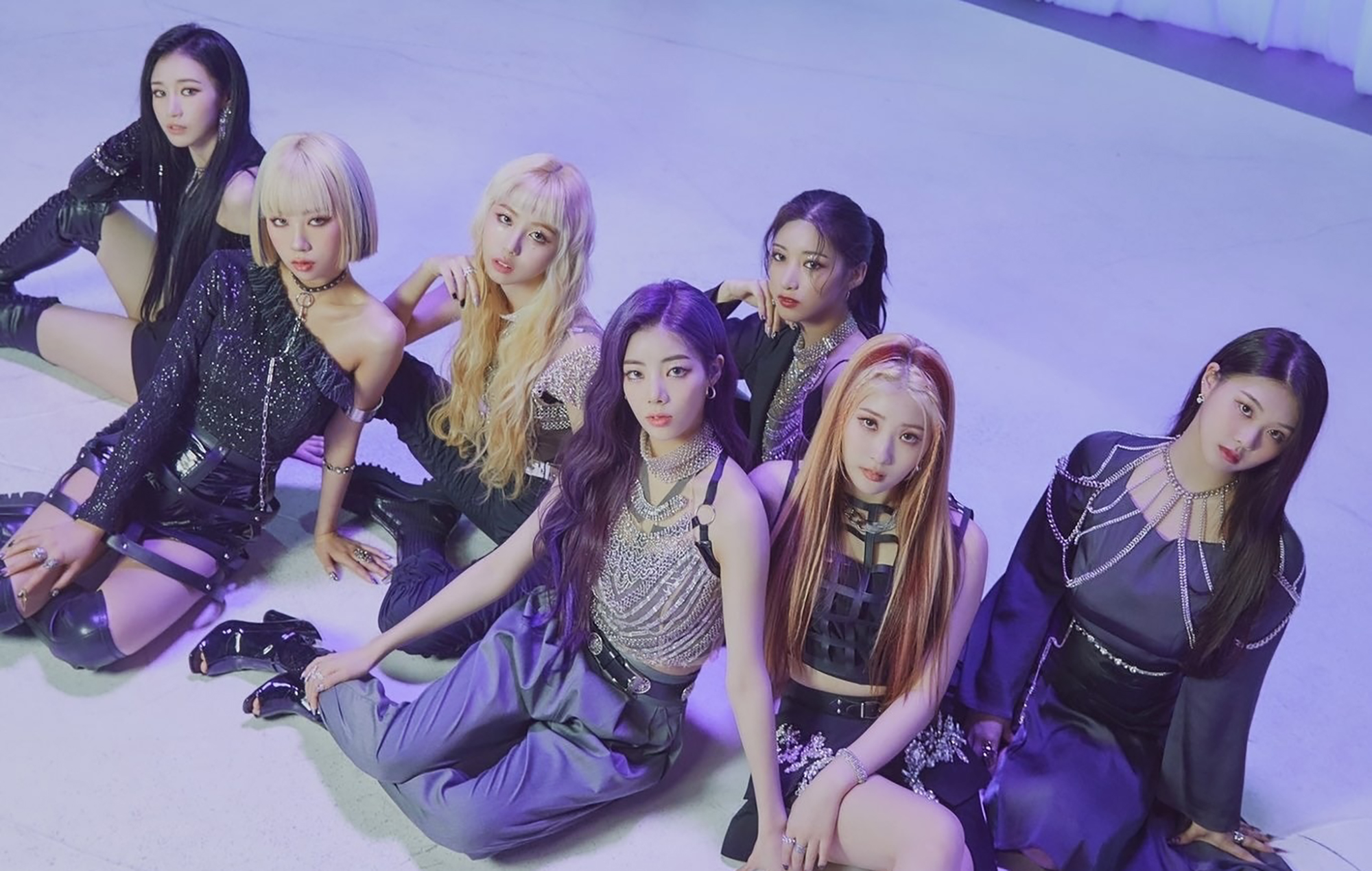 K-pop company RBW has apologised after one of its artists was spotted wearing an outfit that featured a Nazi emblem.

Earlier this week, the K-pop agency released images of the group PURPLE KISS from a recent photoshoot for their 2022 Season’s Greeting package. However, the company soon came under fire after fans noticed that the outfit member Goeun was wearing featured what looked like the Parteiadler insignia, which had been used by the Nazi Party.

just because goeun apologized doesn’t mean we should stop asking rbw for an apology and statement. they need to be held accountable since they’re the ones who made the concept, approved the styling, edited the pics, etc. it passed so many people and was seen as okay

RBW has since apologised for the outfit in a statement posted on PURPLE KISS’ official fan cafe website. “We would like to express our deepest apologies for causing trouble with Goeun’s outfit for the 2022 Season’s Greetings,” RBW said, as translated by Koreaboo. “We apologise for any inconvenience for not going through sufficient inspection on all clothes and accessories in advance.”

“All responsibilities for the above lies with us as the artist’s agency, who failed to review the outfit in detail, and we deeply reflect on our failure to pay close attention,” it added. “Keeping in mind that all the content we create and share affects many people, we will make sure that all our employees will pay more attention to historical issues in the future.”

RBW has also since re-released the images of Goeun, with the Parteiadler insignia edited out.

PURPLE KISS made their debut earlier this year with the mini-album ‘Into Violet’, which featured the songs ‘Ponza’ and ‘Can We Talk Again’, among others. In September, the girl group released their second mini-album ‘Hide & Seek’.