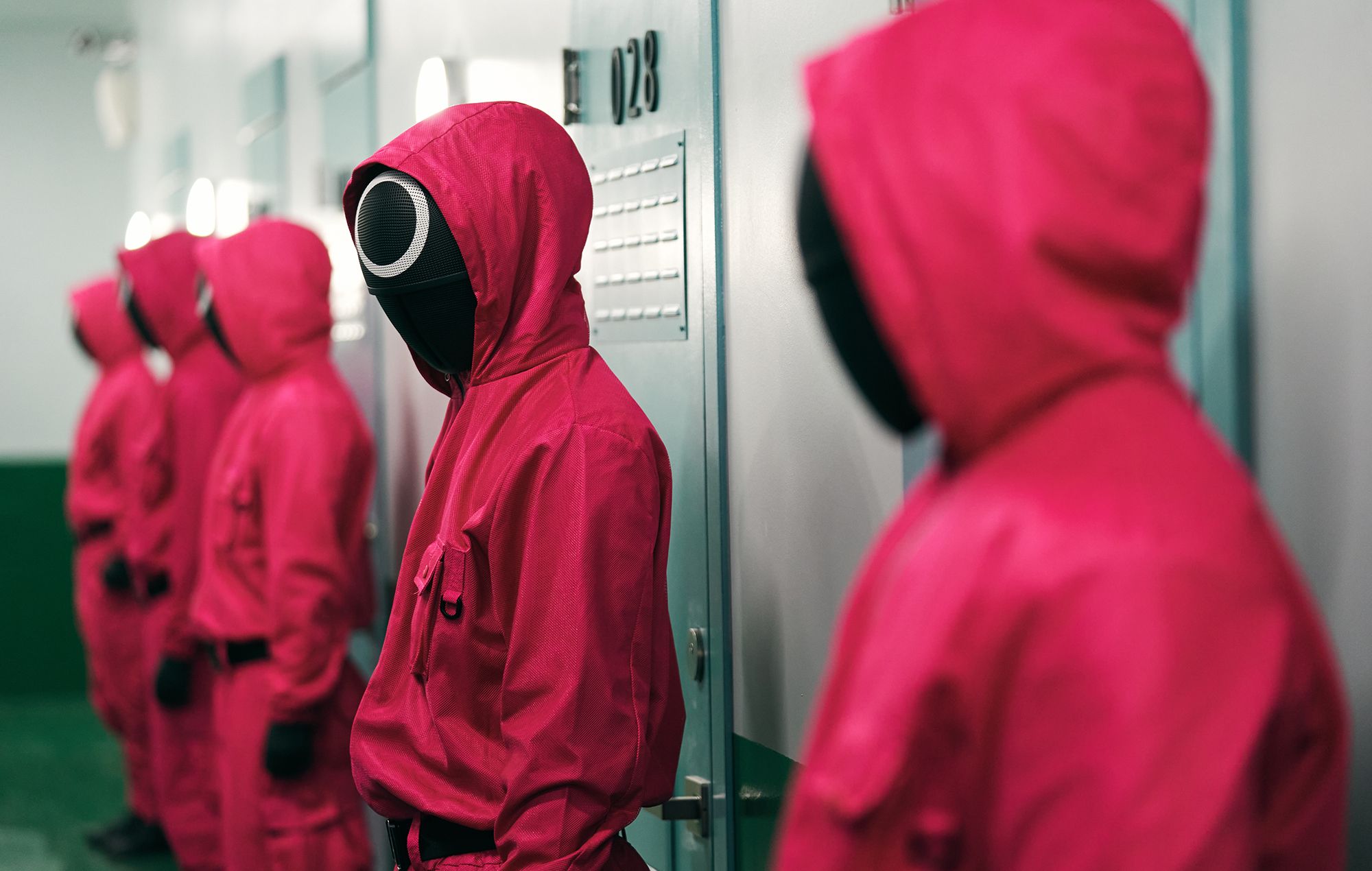 A new exhibition at the V&A museum in London is celebrating Korean culture – with the likes of K-pop, Squid Game, Parasite and more all included.

Opening in September 2022, the landmark exhibition, called ‘Hallyu! The Korean Wave’, will be the first exhibition of its kind to celebrate the culture of South Korea in this way.

A press release says: “From K-Pop costumes to K-drama props and posters, alongside photography, sculpture, fashion, video and pop culture ephemera, the exhibition will invite visitors to delve into the phenomenon known as ‘hallyu’ – meaning ‘Korean Wave’. Hallyu rose to prominence in the late 1990s, rippling across Asia before reaching all corners of the world and challenging the currents of global pop culture today.”

It continues: “Hallyu! The Korean Wave will explore the makings of the Korean Wave through cinema, drama, music and fandoms, and underline its cultural impact on the beauty and fashion industries. The exhibition will feature around 200 objects across four thematic sections – including some loans never seen in the UK before – alongside pop culture ephemera and digital displays.”

Some of the highlights of the exhibition include an immersive re-creation of Parasite’s bathroom set from the Oscar winning film. There’s also a display of iconic costumes and props seen in K-drama, film and music – including ones from hit Netflix series Squid Game, and outfits worn by different generations of K-pop idols, from PSY, to aespa and ATEEZ.

You can buy tickets to the exhibition here.

📢 Tickets now on sale for Hallyu! The Korean Wave.

Join us to celebrate the colourful and dynamic popular culture of South Korea through cinema, drama, music, fandom, beauty and fashion. 🌊

The series, which premiered on the platform last year, became the most-viewed original title in Netflix history within 12 days of its release.

On June 12, two new posts on the streaming service’s social media accounts confirmed that the show would be getting a second season. The first post featured the infamous doll from the first episode, with a number two flashing in its eye. “On your marks. Get set. Greenlight,” the caption read. “Squid Game continues.”

A second post featured a message from the show’s director, writer and executive producer, Hwang Dong-hyuk, titled “A whole new round is coming”. “It took 12 years to bring the first season of Squid Game to life last year,” he wrote. “But it took 12 days for Squid Game to become the most popular Netflix series ever.

“As the writer, director and producer of Squid Game, a huge shout out to fans around the world. Thank you for watching and loving our show.”