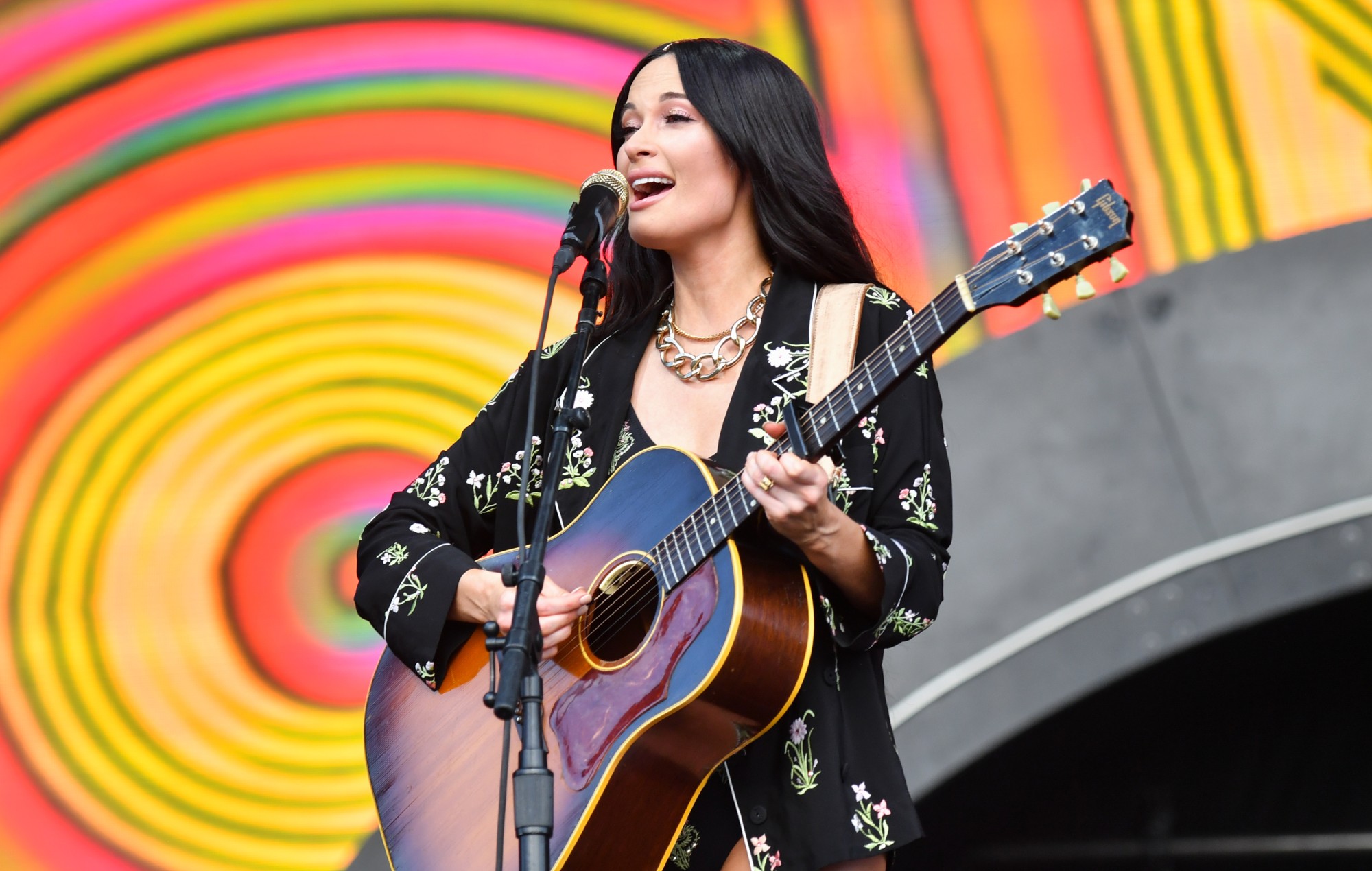 The clips were shared via Musgraves’ Instagram and TikTok accounts, with each being treated to a different soundbite. The one shared to Instagram features smoky, plucked acoustic guitar, with Musgraves crooning over it: “Let me set the scene.”

A post shared by K A C E Y (@spaceykacey)

A further 14 videos were shared to Musgraves’ Instagram, all of which expounding on the lyrics for what looks to be first verse of an upcoming track – though unfortunately, only the first of the 15 total clips features any sound.

The video shared to Musgraves’ TikTok, on the other hand, shows the country-pop star midway through a photoshoot, walking towards the camera – in slow-motion, no less – and offering fans a smile before she cuts us off with her hand.

This clip offers an angelic, atmospheric vocal harmony with a subtle synth backing. Check it out below:

the moment nobody’s been waiting for

According to Stereogum, the first clip Musgraves shared could be for a track titled ‘Star-Crossed’, which is said to be inspired by Romeo And Juliet, may feature Carlos Santana, and could wind up sharing its title with Musgraves’ forthcoming fifth studio album.

A recent interview that Musgraves gave to The Crack describes ‘Star-Crossed’ as “a pared back, Latin-inflected ballad about resigning from a relationship and accepting fate without bitterness”, noting that it “swells into a pattern of guttural electric guitar, spectral strings and a chorus of voices”.

Earlier this month, Musgraves shared previews of two new songs during an appearance on the podcast A Slight Change Of Plans, singing verses from the unreleased tracks ‘I Was An Angel’ and ‘Camera Roll’. The songs will appear on a long-teased follow-up to Musgraves’ 2018 album ‘Golden Hour’, due for release before the end of 2021.

She hinted at the album’s sound back in May, naming Bill Withers, Daft Punk, Sade and Weezer amongst her inspirations. Also in May, Musgraves spoke candidly about feeling sad and lonely in her personal life, particularly in the wake of her mainstream breakout.