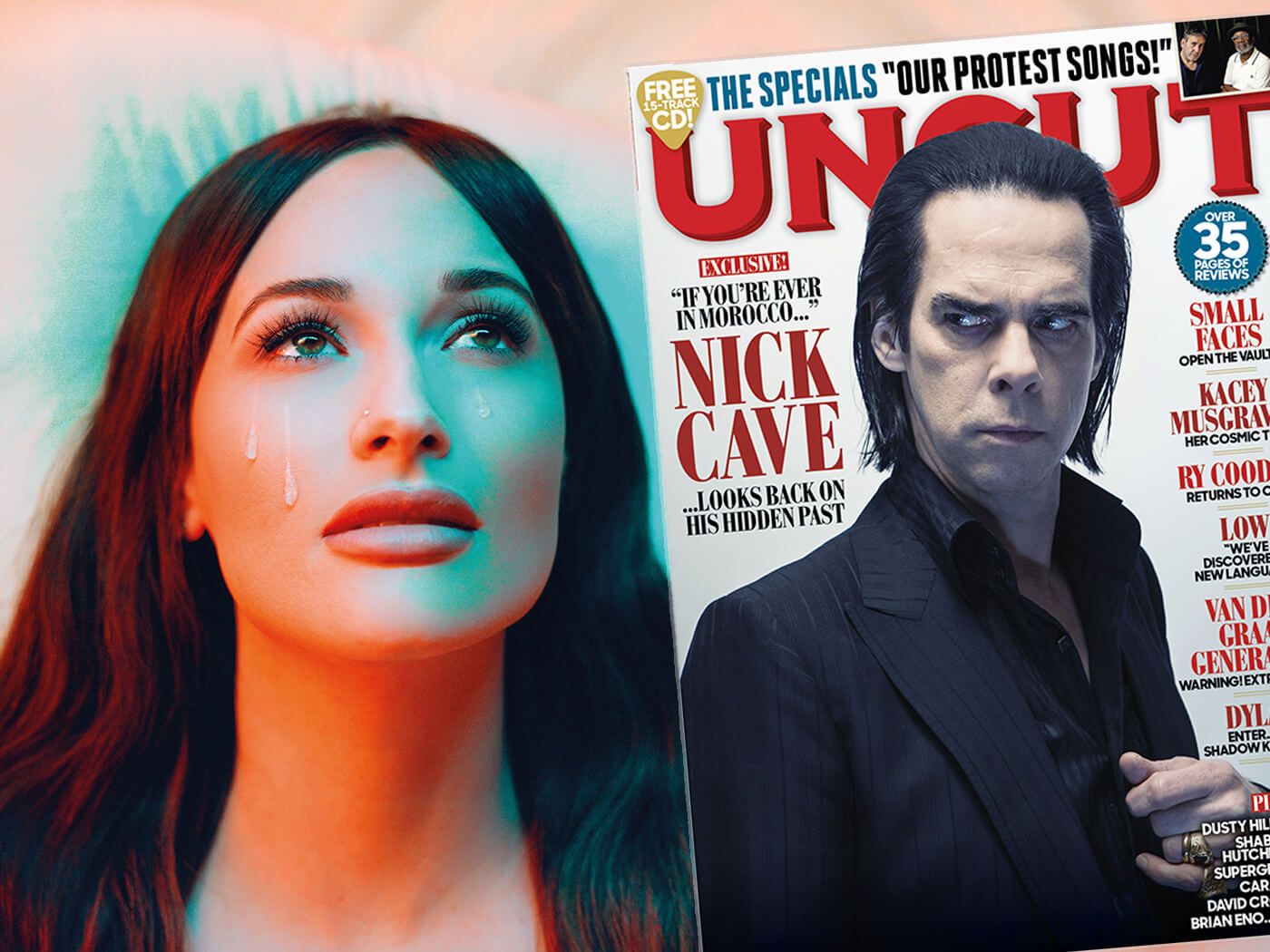 Kacey Musgraves on writing new album Star-crossed: “You aren’t owed a visit by the muse. She can visit or not visit”

Two days before she entered the studio to record her new album, Kacey Musgraves drove to a house outside Nashville, put on a blindfold and took a dose of psilocybin mushrooms. Her only sensory stimulation was a special playlist curated by neuroscientists at Johns Hopkins University to trigger different emotions and guide the listener through the journey. “Music has never sounded so good than it did when I was in that state,” she says. “You notice every nuance of every note. You react viscerally to it. And that served as a lot of the inspiration for the new record.”

Listening to the regal melodies of Vivaldi’s “Concerto For Lute, 2 Violins” early on the playlist, “I remember thinking, ‘Why the fuck did I do this? What am I even doing here?’ But then you move out of that place of anxiety and grief.” By the time Musgraves heard Strauss’s dramatic Tod Und Verklärung (Death and Transfiguration), “I was ripped open. I was sobbing like a child. And that felt good. I needed that.” Toward the end, around the time The Beatles burst in with Here Comes The Sun, “I moved into this more hopeful place of gratitude and warmth and thankfulness for the relationships you do have, for the angels you have in your life.”

Going into that experience and making herself so vulnerable scared her, but “I knew there would be some kind of reward at the end of it. When you face whatever demons you have, it instantly makes them smaller.” The demons she was confronting were connected to her recent divorce from a Nashville artist named Ruston Kelly, who was the inspiration behind the open-hearted love songs on her 2018 studio album Golden Hour. Their separation after three years of marriage understandably left her feeling hurt, confused, and traumatised. Most days she barely felt she could get out of bed, let alone make a new record.

It’s a very different kind of trip for Nashville – which is less known for songs about psilocybin and wellness – yet there’s an outlaw edge to her experience. Musgraves is hesitant to say too much about the couple who guided her through her trip: “With the way the laws are in Tennessee, I don’t want to blow their cover! They open up their home to people who are looking to turn their pain into something beautiful. They’re doing some insane spiritual warfare, and it’s still crazy to me that a plant that has been used for thousands of years for therapeutic reasons could ever be considered a felony.”

“Kacey makes a stand without it being all about her,” says Wayne Coyne, who worked with Musgraves on the Flaming Lips’ 2020 album American Head. “There’s a lot of people out there who take a stand on things, but it really is just another platform by which you get to see their ego. With her, I don’t get that. I get a feeling like, ‘Hey, I believe in these things very passionately.’ That can be a hard road to walk.”