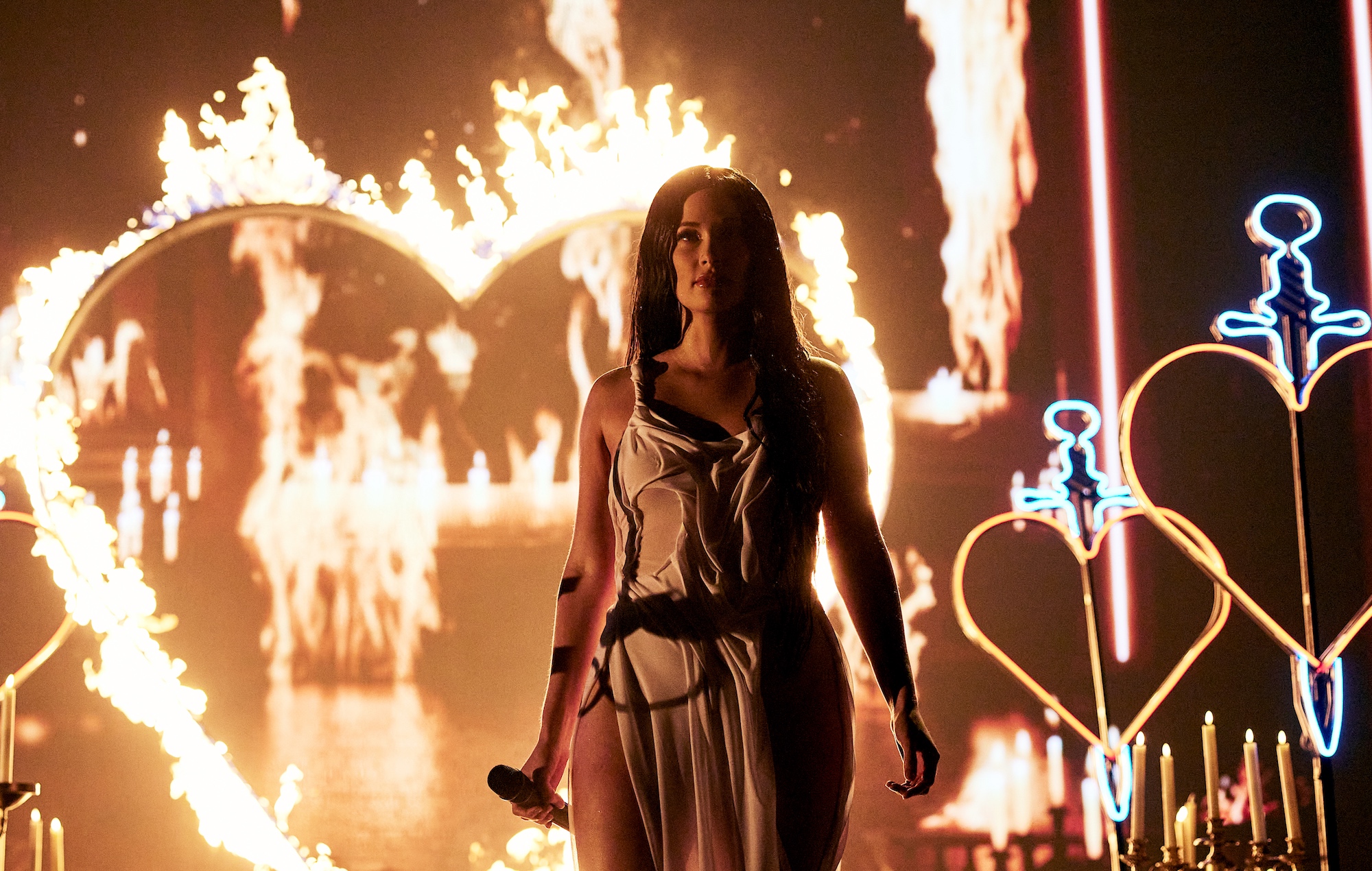 Kacey Musgraves was a musical guest at this year’s MTV Video Music Awards at the Barclays Center in Brooklyn, where she performed the title track from her latest album ‘Star-Crossed’.

The singer-songwriter’s performance began by candlelight with the sparse acoustic arrangement that opens the track’s first verse.

As the song continued and the instrumentation grew, Musgraves stood in front of several neon hearts, with the largest burning behind her. Watch the impassioned performance below:

Musgraves was one of many names on this year’s star-studded VMAs performance list, alongside the likes of The Kid LAROI and Justin Bieber, Olivia Rodrigo, Twenty One Pilots, Lil Nas X, Foo Fighters and more.

‘Star-Crossed’, Musgraves’ fifth studio album, arrived last Friday (September 13), after being previewed ahead of its release with its title track, ‘Justified’ and ‘Simple Times’.

“It’s an intricate project… that could collapse under the weight of its concept. Bolstered by its author’s frank pen, though, and instilled with a sense of hope, it’s a powerful listen.”