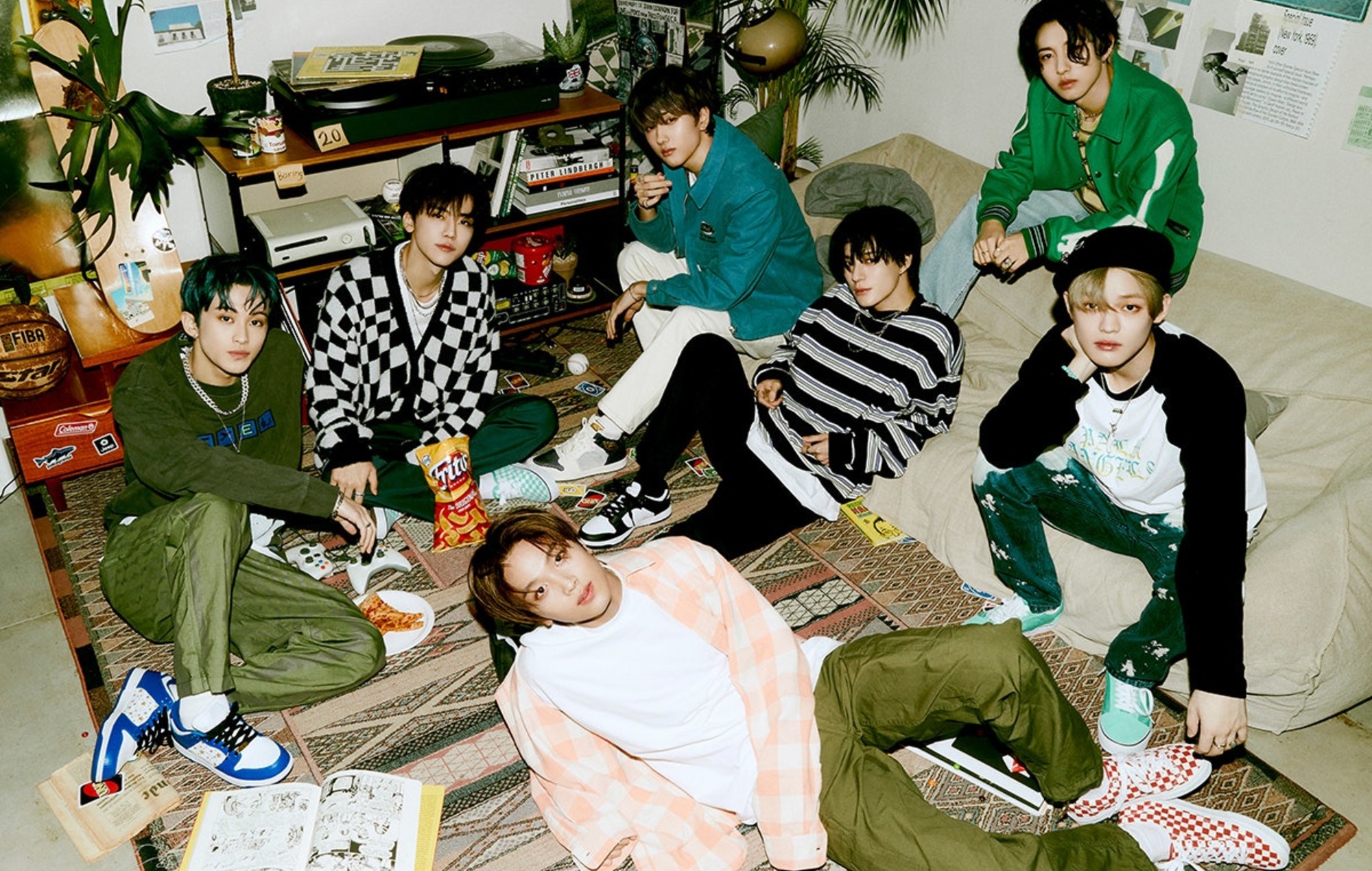 According to a report by The Korea Economic Daily, CJ Group has proposed a price of ₩300billion (approximately £188million) for a 18.75 per cent controlling stake in SM Entertainment, home to popular K-pop acts such as Red Velvet, NCT, EXO, Girls’ Generation and more.

CJ Group’s bid for the shares of SM Entertainment puts them in a race with some of South Korea’s biggest corporations, including Kakao Corp, which had previously proposed a premium of over 70 per cent for the stake.

HYBE, home to K-pop megastars BTS, had also taken an interest in the controlling stake and reportedly offered a higher price than Kakao’s proposal. However, HYBE’s offer was allegedly turned down by SM Entertainment founder Lee Soo-man for unknown reasons.

The stake of SM Entertainment up for sale will include management rights and is currently owned by Lee, who is the single largest shareholding in the company. CJ Group’s latest bid has also sent SM Entertainment shares up by 7.8 per cent to a one-week peak of ₩64,900 (approximately £41).

In other SM Entertainment news, Red Velvet have officially unveiled the first look at their upcoming mini-album ‘Queendom’, which will feature a total of six tracks. The group are also set to hold an online fanmeeting on the day of its release in celebration of their comeback as well as their seven-year anniversary. ‘Queendom’ is slated for release on August 16.