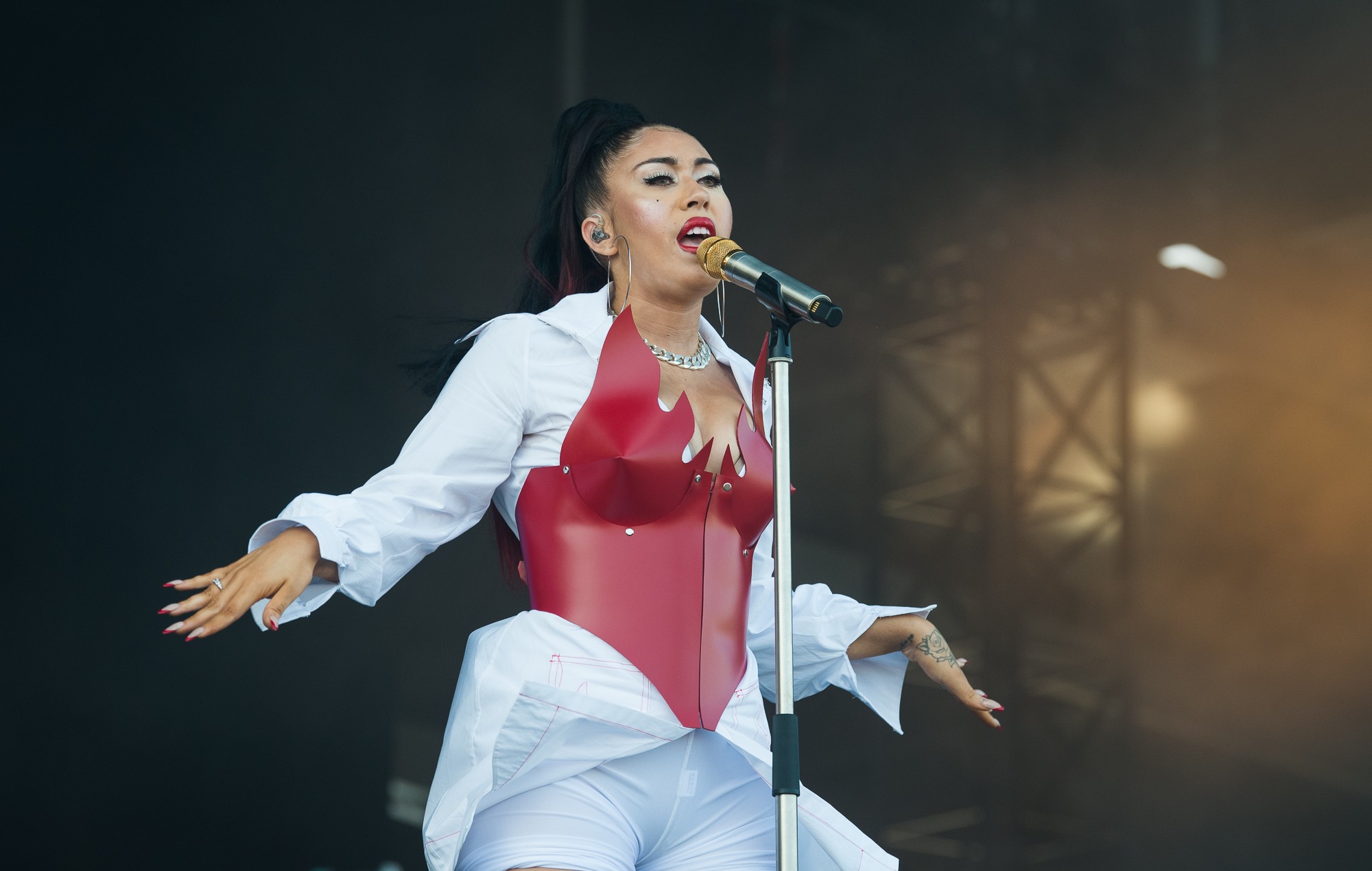 Taking to Instagram today (November 5) to make the announcement, Uchis posted some artwork associated with the release and revealed the artists set to feature on it.

The album, Uchis’ first in Spanish, will feature the likes of PARTYNEXTDOOR, Tainy, Jowell & Randy and Rico Nasty, who appeared on lead single ‘Aqui yo Mando‘.

‘SIN MIEDO (del Amor y Otros Demonios)’, which translates to ‘Without Fear (of Love and Other Demons)’, is set for release on Wednesday, November 18.

In addition to ‘Aqui yo Mando’, the album has also been preceded by second single ‘La Luz’ featuring Jhay Cortez.

While ‘SIN MIEDO (del Amor y Otros Demonios)’ is Uchis’ first album since her 2018 debut ‘Isolation’, it marks her second release of 2020, following her ‘To Feel Alive EP’ which dropped in April.

The EP was recorded during lockdown, and NME‘s Thomas Smith called it a “satisfying recap of the journey so far, reminding us of the sheer power of her voice and her outsider mentality.


“Few, if any, are even close to being on a similar wavelength.”