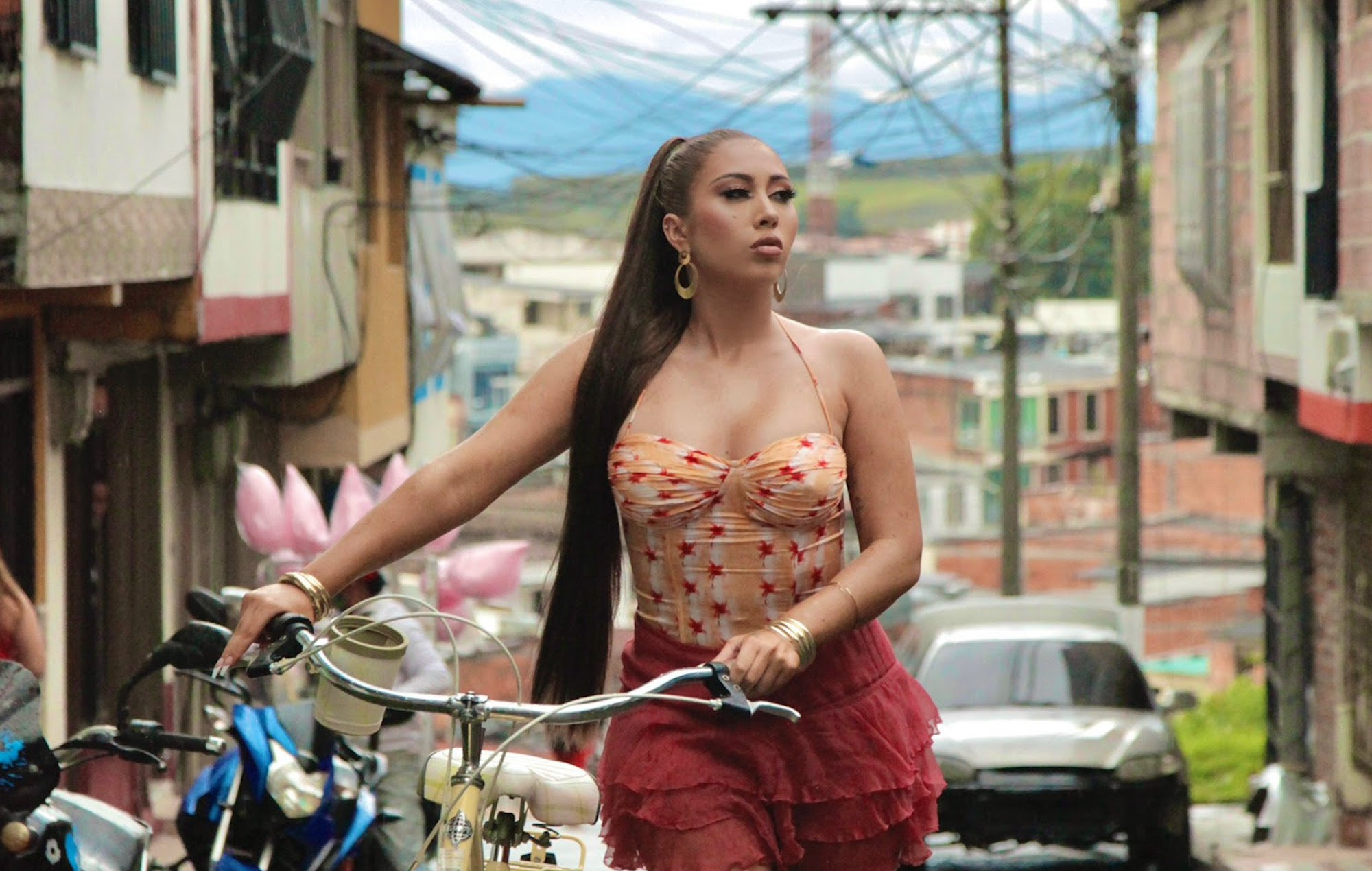 Kali Uchis’ goes back to her hometown in new ‘Telepatía’ video

Kali Uchis has shared a new video for ‘Telepatía’, shot in her hometown of Pereira, Colombia.

The self-directed video sees Uchis connecting with her Colombian roots and travelling around her hometown by bicycle – watch it below.

Reviewing ‘Sin Miedo (del Amor y Otros Demonios) ∞’ upon its release last year, NME wrote: “Whether you’ve spent the last few months being pestered by a cartoon owl to keep up with memorising basic Spanish or you’re fully fluent, Uchis’ second album – and her first full Spanish release – is more proof, if you needed it, that language barriers don’t need to restrict our enjoyment of music.

“Speaking about the record last year, Uchis told People CHICA that she was “really going back to my roots, experimenting more with my music, not thinking so hard and not trying so hard”. On ‘Sin Miedo…’, she oozes effortless confidence as she follows her songs down an eclectic map of trails. Language barrier or not, it’s a divine second album.”

Elsewhere at the 2021 Grammys, Beyoncé was the big winner of the night taking home four awards and breaking the record for the most Grammy wins by a female artist and by any singer, male or female. Taylor Swift, meanwhile, became the first woman to win Album Of The Year three times, picking up the biggest award of the evening for ‘folklore’.