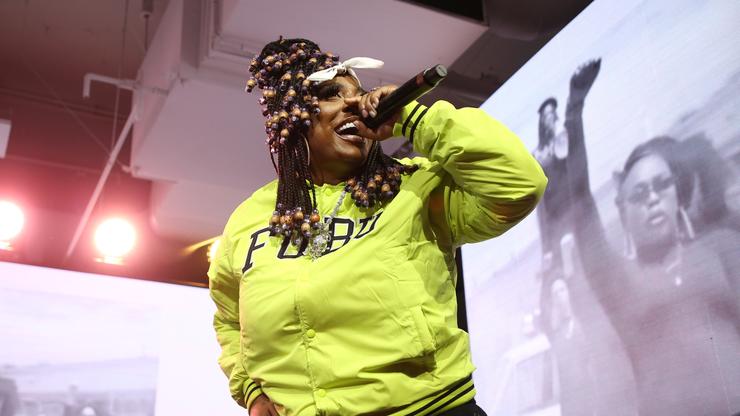 Kamaiyah Announces "Got It Made" Headlining Tour

Kamaiyah is hitting the road on her first ever headlining tour to promote her new album, “Got It Made,” making 20 stops in most major North American markets.

Kamaiyah has announced her North American headlining tour in support of her new album, Got It Made. It’s been a little over three weeks since the Oakland MC dropped Got It Made, and now, she’s planning to hit the road to promote the project. Kamaiyah will kick off the 20-date-tour on April 18th in Austin, Texas, before making her way around the East Coast. She’ll be making one stop in Canada on May 8th, hitting up the Biltmore in Vancouver before heading back down to the U.S. for a Seattle show. The Got It Made tour will conclude on May 20th in Los Angeles. This will mark Kamaiyah’s first time headlining her own tour.

Right before she released Got It Made, Kamaiyah sat down with HNHH to discuss dropping her first album in three years following 2017’s Before I Wake. “I feel like [Got It Made] is going to show my growth and where I’m at in life, personally. All my releases pretty much show you where I’m at in life, and I don’t really count the second one, [Before I Wake], I only count the first one [A Good Night in the Ghetto]. The second one was just me rebelling. It wasn’t thought out.” The album includes 10 tracks and boasts features from the likes of Trina, Capolow, and J. Espinosa. Check out the full list of tour dates for the Got It Made tour below: 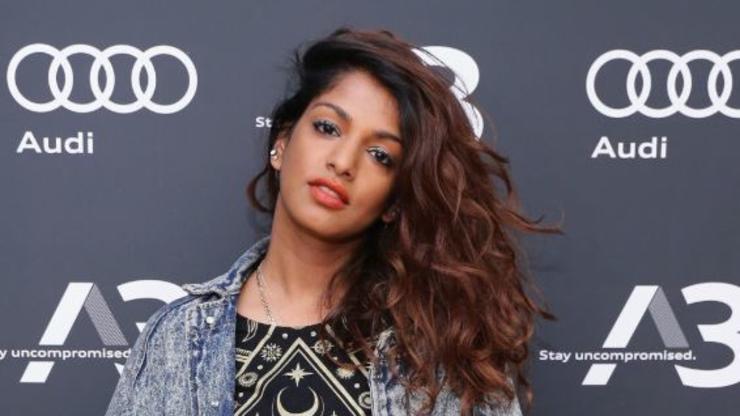 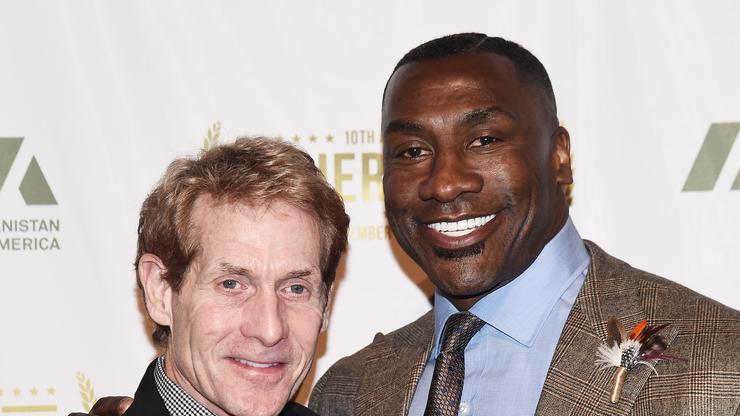 Skip Bayless Goes Off On LeBron James For Highlights Idea 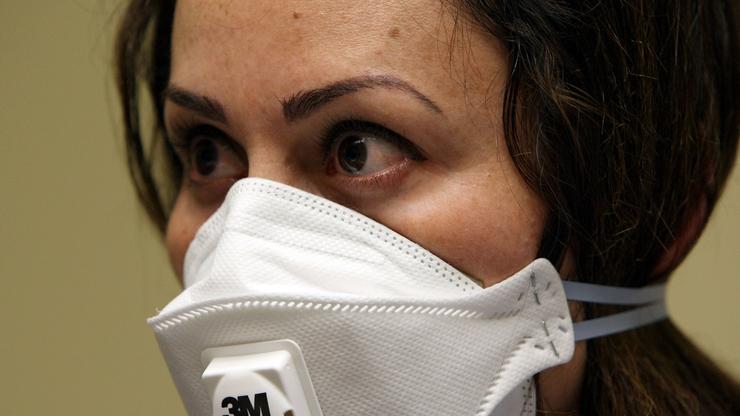 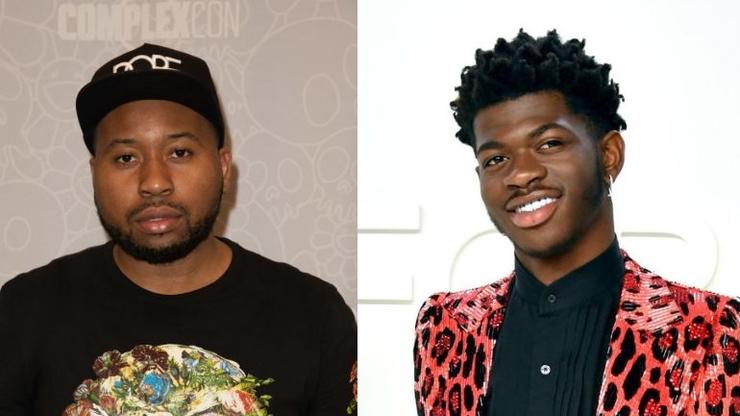