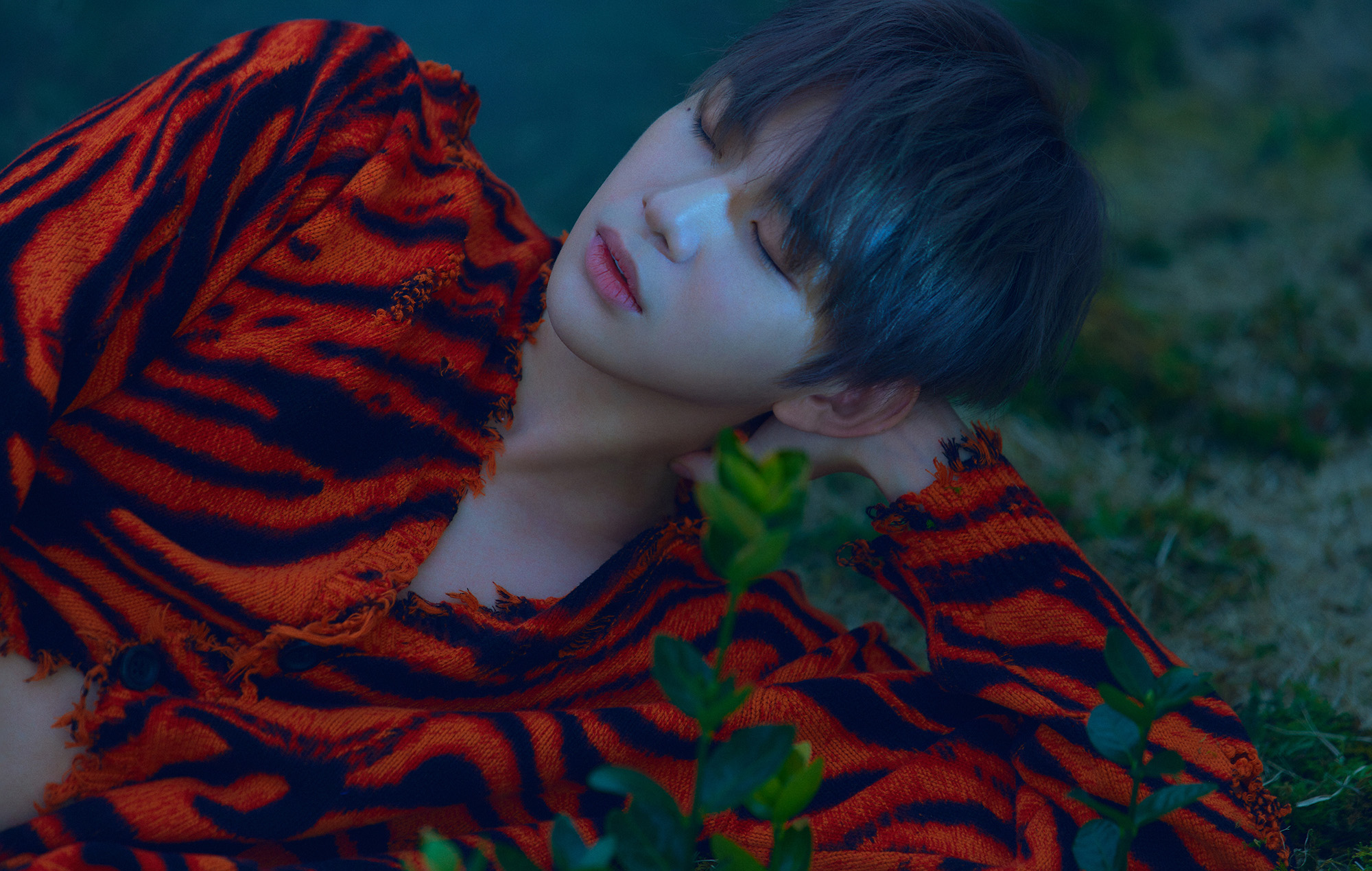 Kang Daniel reveals how the ‘Color’ trilogy represents his journey

Kang Daniel has opened up about how his ‘Color’ trilogy reflects the different stages of his journey in life.

In a new interview with Women’s Wear Daily, the K-pop star revealed that each record from the mini-album series represented different stages of his life.

The singer described ‘Cyan’ as an embodiment of his “youth and innocence” and its follow-up ‘Magenta’ as the “climax to the series”. Meanwhile, he called ‘Yellow’, the third and final installment of the series, the “coming-of-age” arc of the story that features a “darker, more mature vibe”.

“The purpose of the ‘Color’ series was not only to experiment with different types of music but also to represent different parts of myself and my journey,” Kang added, noting that he worked with lyricist JQ on the entire trilogy.

The former Wanna One member also shared that he had been working on ‘Yellow’ since the beginning of the series, even during its initial planning stage. “The plan was always leading up to ‘Yellow’ because it would be my most personal work,” Kang said. “There were a lot of emotions I wanted to capture with this album that I felt during [a difficult period in my career], including fear, anger, hopelessness but, also, resolution and hope.”

Kang also recalled how the colour yellow reminds him of his childhood, saying that it has always felt like a “complicated” colour to him. “It takes me back to when I was a kid in Busan, and at the break of dawn, you could see this yellow glow coming up from the horizon,” he said. “It always felt cold and distant, but it also represented the start of a new day. Those were the emotions and feelings I wanted to pursue with this album. ”


‘Yellow’ was released on April 13 and featured five track, including collaborations with Omega Sapien and Wonstein. In a four-star review, NME’s Ruby C called the “deeply personal” mini-album that takes listeners “through the gamut of emotions he’d experienced during his break”.