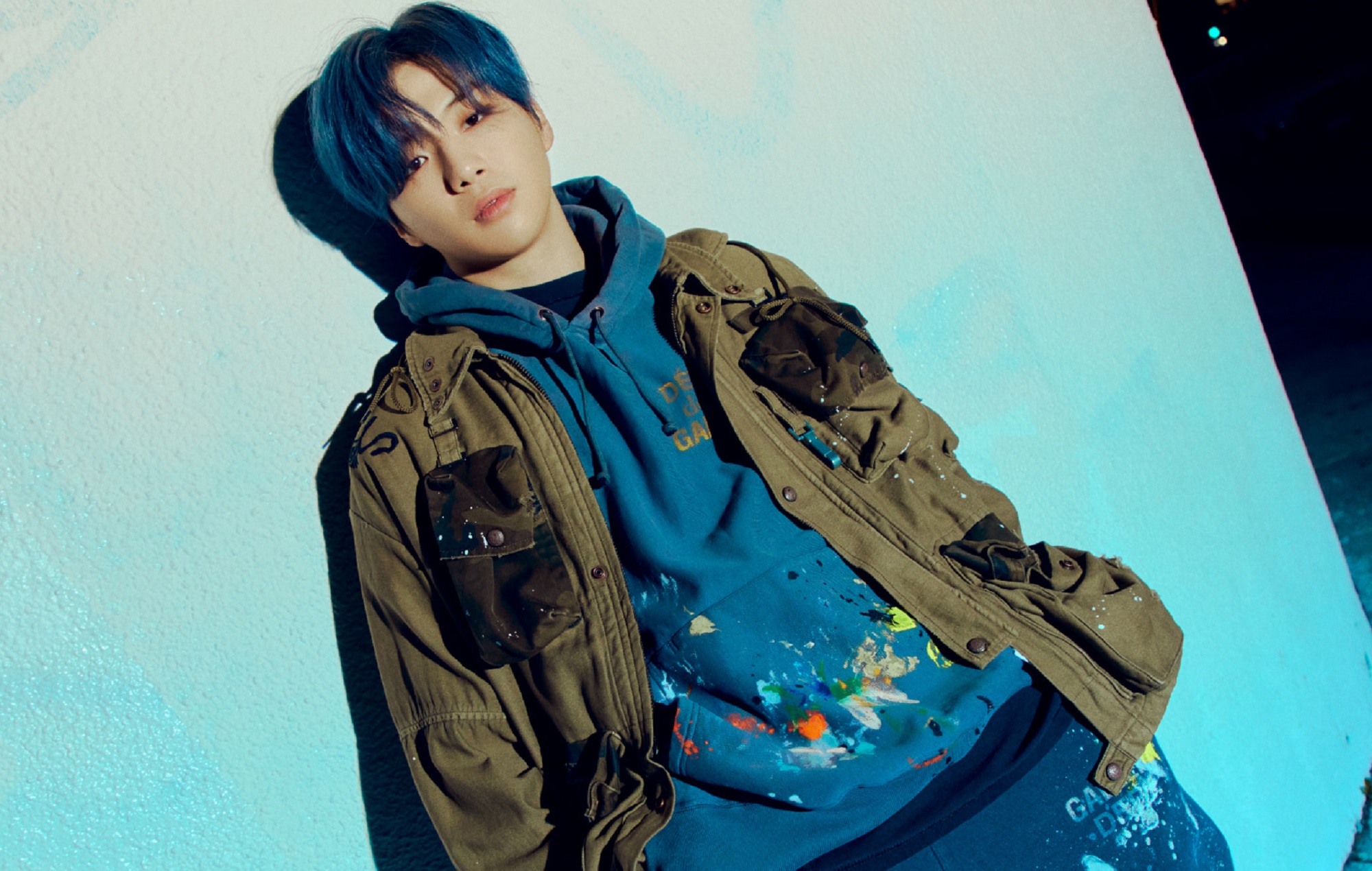 K-pop singer Kang Daniel has opened up about the “pressure” he feels as a soloist in an industry dominated mostly by groups.

In a new interview with Beatroute, the South Korean singer explored his meteoric rise from a member of the now-disbanded boyband Wanna One to becoming a fully fledged pop star in his own right. He calls the attention of being a solo act “humbling”, noting that it had forced him to constantly “work harder”.

“I think there’s definitely a lot of pressure being a solo act, but I found it to be very good and humbling,” he admitted. “You realise you have to work harder and constantly improve and I think that’s always a good thing.”

This motivation to want to improve has also been evident throughout Kang’s music catalogue, from his debut mini-album ‘Color On Me’ to his recently concluded ‘Color’ trilogy. He described the latter as a turning point for him as an artist, calling the creative process a “transformative” one.

“Working on the ‘Color’ series was very transformative for me. I got to really explore different emotions and learn to express myself through my music.” He continues, “I wanted to do a project that represented different parts of myself, whether that be a mood or emotion, or events in my life.”

Elsewhere in the interview, Kang also talked about life as a soloist, the difficulties that brings and how he overcomes them. “I just try to remember that I’m not alone. It might be just my name, but that name also represents my fans, my company, and my staff. I just remember that we are all in this together,” he said.


Back in April, Kang told NME in an exclusive interview that being candid about his personal life in his music is one of the “good things about being a solo artist”.

“All I have is myself and my story,” he added. “For someone in my position [and] with my audience, it’s important to tell your story and provide strength to people that listen to your music. Telling my story helps people know that they aren’t alone.”