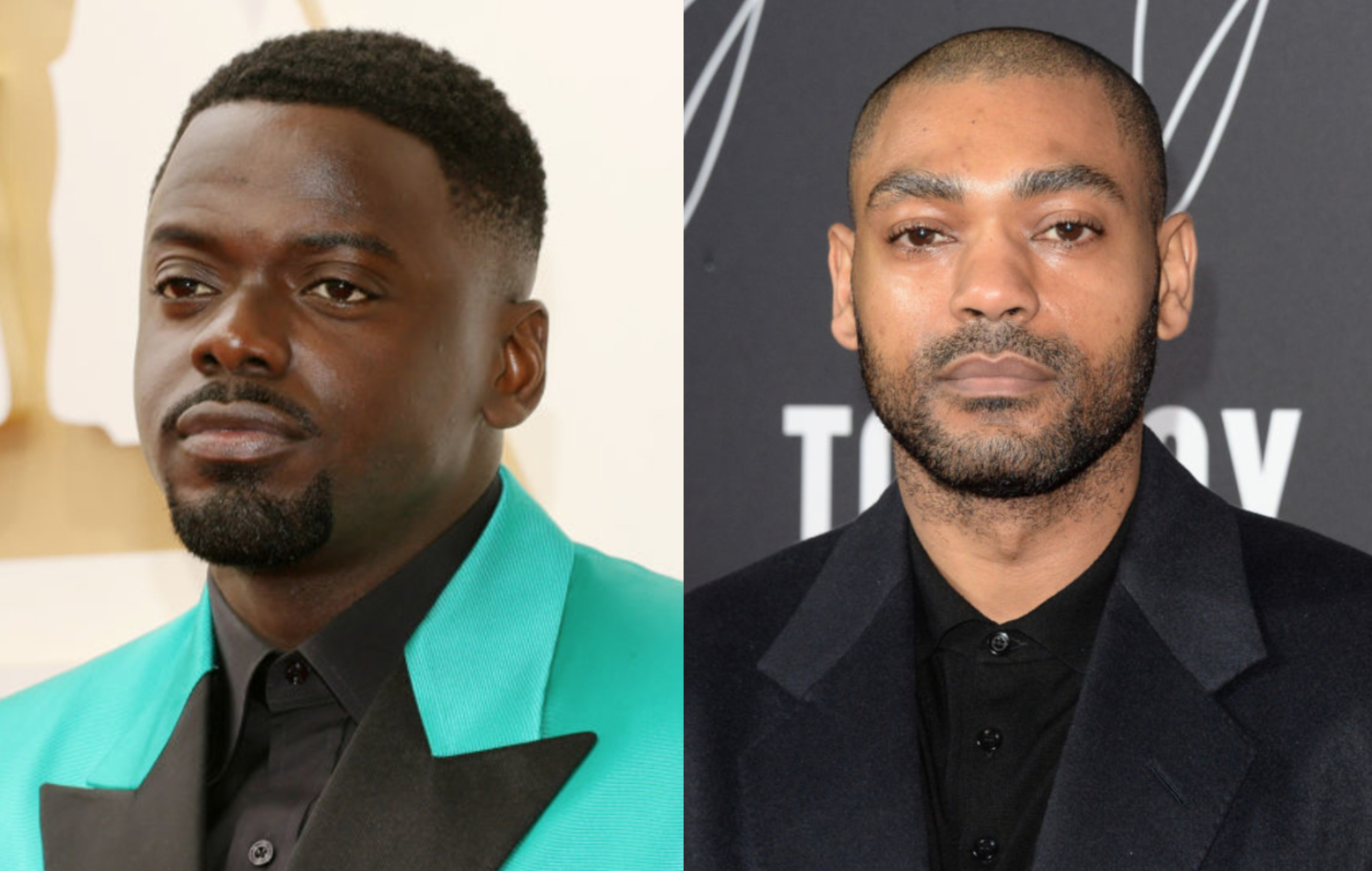 Kano has been tapped up to star in Daniel Kaluuya’s new dystopian film, The Kitchen.

The East London rapper, who can be seen in the latest season of Top Boy, will appear in the Netflix project alongside Jedaiah Bannerman, marking Kaluuya’s feature writing debut.

Co-written by Kaluuya and Joe Murtagh, The Kitchen, which follows Izi (played by Kano) and 12-year old Benji (Jedaiah Bannerman) as they “battle to survive in a system that is stacked against them”, also marks the directorial debut of Kibwe Tavares.

The synopsis for the film reads: “The Kitchen is set in London, 2044, a future where the gap between rich and poor has been stretched to its limits. All forms of social housing have been eradicated and London’s working classes have been forced to live in temporary accommodation on the outskirts of the city.

“The Kitchen is the first and the largest of its kind – it’s London’s last village harbouring residents that refuse to move on and move out of the place they call home. It’s here we meet Izi, a resident of the kitchen, who is desperately trying to find a way out and 12-year-old, Benji, who has lost his mother and is searching for a family.”

The Kitchen is currently in production and will air on Netflix in 2023.

The entrepreneur passed away on February 20 aged 31, with mother Brenda confirming he had died following a “sudden illness”. Tributes subsequently poured in from the world of culture and beyond.

The 11-minute film was directed by Aneil Karia and shot in Kingston and Browns Town. It arrives to mark the release of Duppy White, a new white rum from Kano in collaboration with Duppy Share Caribbean Rums.