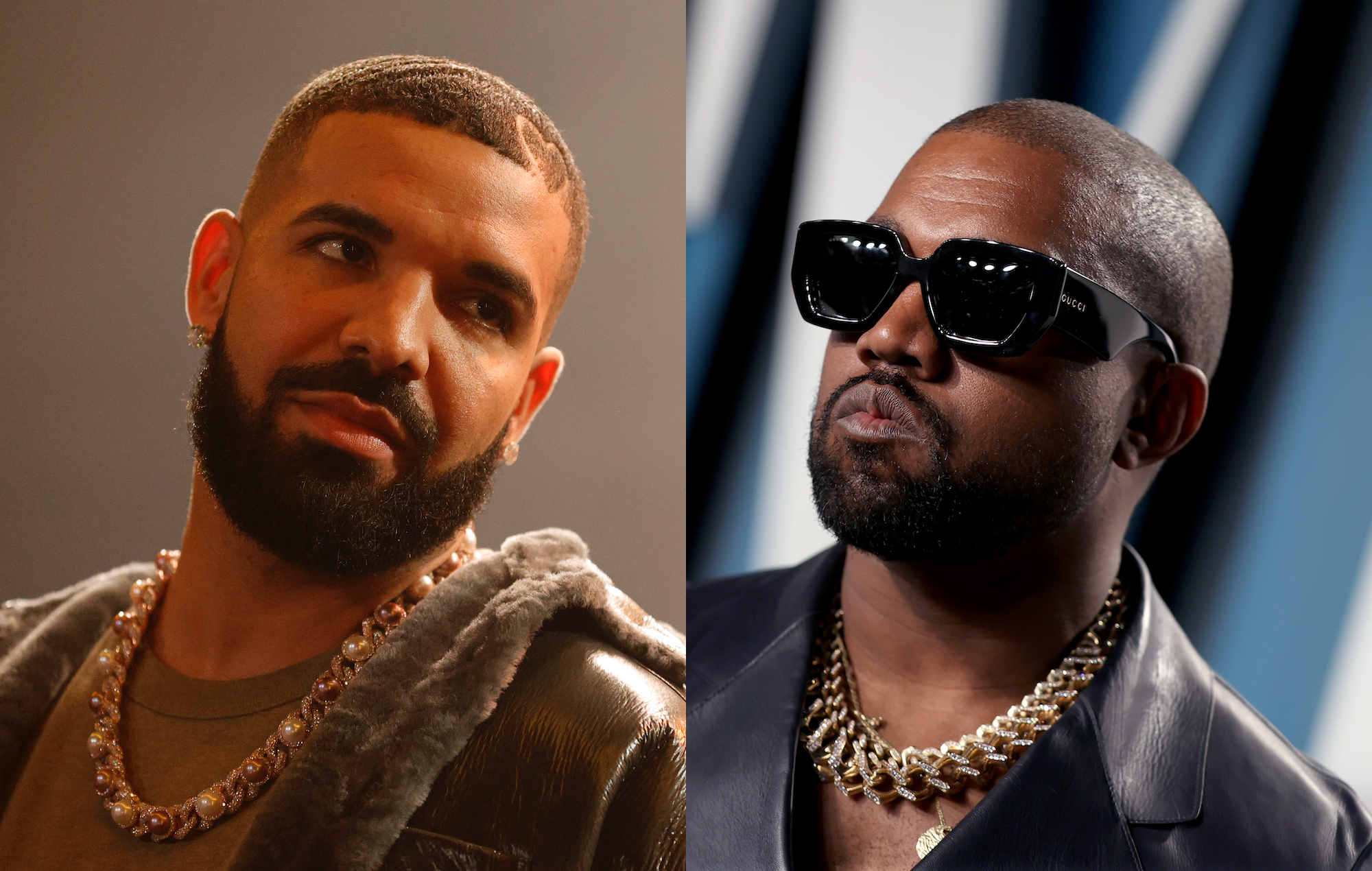 With just 24 hours to go until Kanye West and Drake unite for their ‘Free Larry Hoover’ concert, Amazon has announced it will stream the show live on its Prime Video and Twitch platforms.

The benefit concert is set to go down tomorrow night (December 9) at the Los Angeles Coliseum, kicking off at 8pm. Tickets for the show are on sale via Ticketmaster, but for those unable to attend, Amazon will stream the entire performance, free of charge, in all countries that it (or Twitch) operates.

Ye and Drake are joining forces and we’ve got your exclusive access. The monumental #FreeLarryHoover show will be free to stream globally on Amazon. #KanyeDrakeLivehttps://t.co/41feTihKXR pic.twitter.com/2a5Z8HGkEW

West will headline the show, confirming Drake’s appearance as a special guest last month. It came after the pair reunited a week earlier, squashing a beef that had run since as early as 2009. West had extended an olive branch to Drake at the start of November, inviting him to appear at the show to raise awareness and advocate for the freedom of Hoover, who is currently serving six life sentences for charges relating to gang activity.

“I believe this event will not only bring awareness to our cause but prove to people everywhere how much more we can accomplish when we lay our pride aside and come together,” West said at the time. Hoover’s son, Larry Hoover Jr, urged Drake to accept Ye’s peace offering, saying Drake is “a leader and leaders make decisions that people follow”.

After the latter had accepted West’s invitation, Hoover Jr. spoke about the show in an interview for the Murder Master Music Show. “We’re going to get the word out to as many people as we can,” he said. “We gotta let the powers that be know that we want Larry Hoover in our community. That’s gonna be a big way to do it. Plus we want to show people of other communities that we can come together in peace.”

Earlier this week, aerial footage captured by a photojournalist revealed that an ambitious stage is under construction for the show.